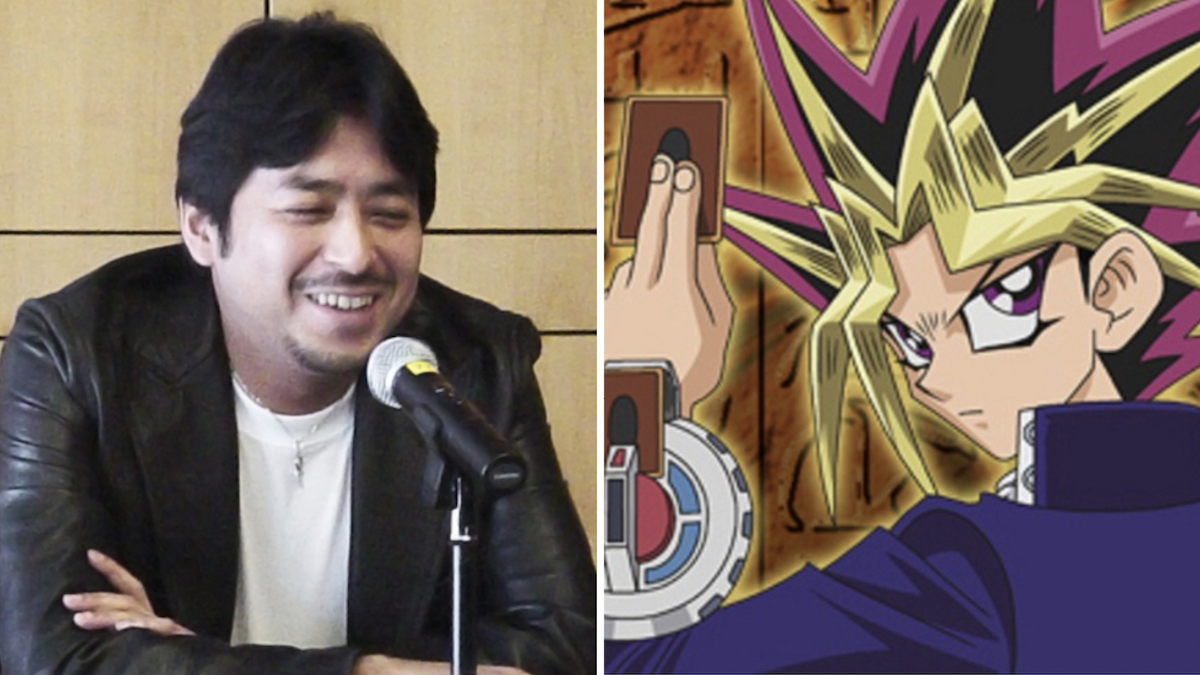 Takahashi Kazuki, whose popular manga, anime, and trading card series Yu-Gi-Oh! helped a generation find the heart of the cards, has died at the age of 60, local public broadcaster NHK reports.

Via The New York Times, firefighters found Takashi floating and wearing snorkeling gear near the islands of Okinawa Prefecture. He had apparently travelled alone to the popular vacation destination of Nago, and on Wednesday tourists spotted his body and contacted authorities. Japan’s Coast Guard is investigating the cause of death.

Born October 4th, 1961, Takashi began his career as a manga artist in the early 1980s. In 1996 he wrote a one-off for Weekly Shonen Jump about a young spiky-haired boy named Yugi Mutou who fights magical duels. The story was so popular that it ran for eight years, and later Takashi helped develop an accompanying trading card game and globe-conquering anime.

The Yu-Gi-Oh! franchise has now spawned 11 series, including the ongoing spinoff Yu-Gi-Oh! Go Rush!!, plus four movies, a few books and novels, and over 50 video games. The card game has a place in the Guinness World Records as the best-selling trading card game of all time.

Takashi’s final project to be released during his lifetime was Marvel’s Secret Reverse, a Marvel manga featuring Spider-Man and Iron Man. It came out two weeks ago.