Anyone else forced to sit at the “kids table” during the holidays with their family? Because the royal children are right there with you, only they’re not just relegated to a different table….they don’t even get to sit in the same room as their adult family members.

Mike Tindall (aka Zara Tindall’s husband and Princess Anne’s son-in-law) revealed this nugget of info during an appearance on the podcast House of Rugby, via The Sun, explaining that the royal kids remain entirely separate from the rest of the family at Christmas lunch. Partly because there are just so many people. As he put it, “This is the other one, the family lunch, there must be about 70 of us there, there are seven tables and then the kiddies have their own little one in a different room.”

Why do I have a feeling Prince Louis fully runs the show at that table, though. 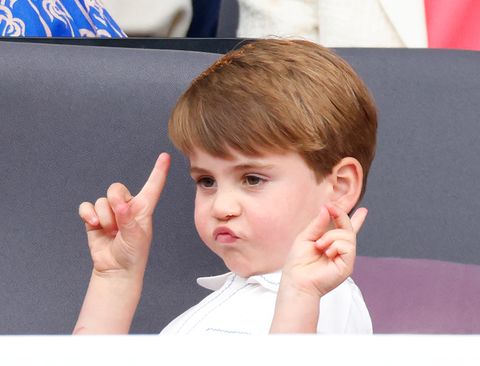 Anyway, Mike and Zara (and their kids!) joined the rest of the royal family for the annual Christmas walk in Sandringham yesterday, and showed up looking all kinds of festive: 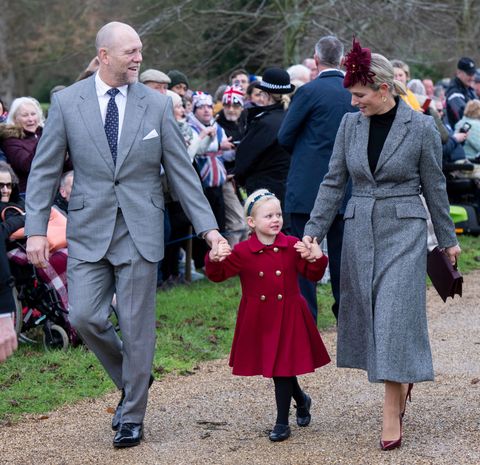 Also in attendance? King Charles and Queen Camilla, Princess Eugenie and Jack Brooksbank, Princess Beatrice and Edoardo Mapelli Mozzi, and Prince William and Kate Middelton. This was actually William and Kate’s first time doing the walk as Prince and Princess of Wales (their fancy new titles), and also their son Prince Louis’ first time attending. Naturally, he wore some knee-high socks for the occasion due to being a style icon. That’s all! 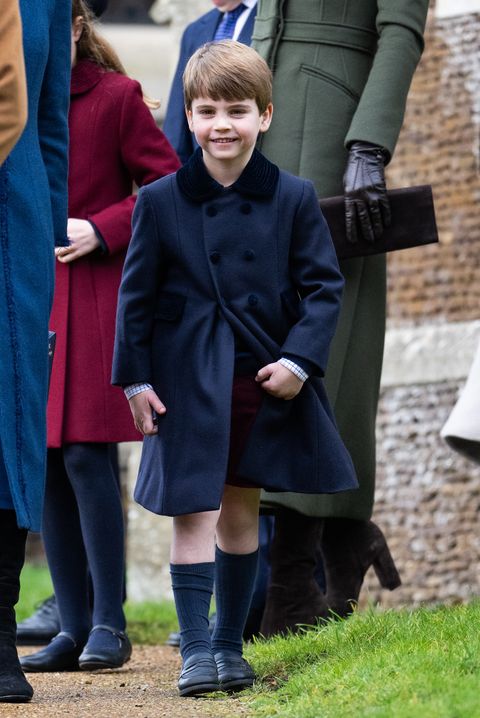