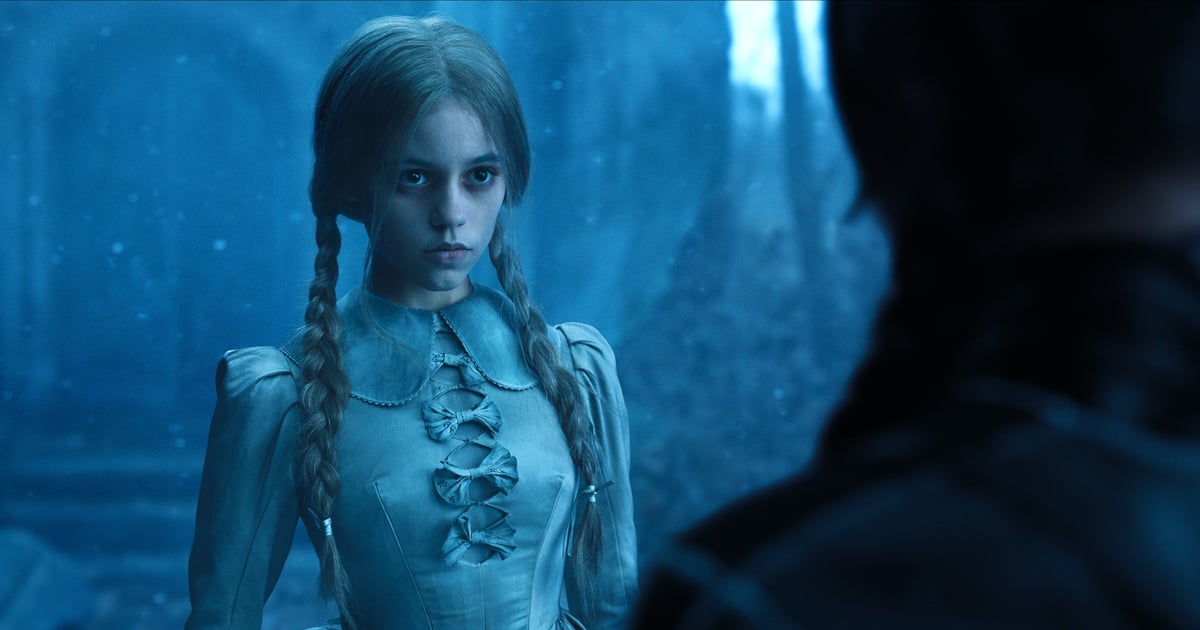 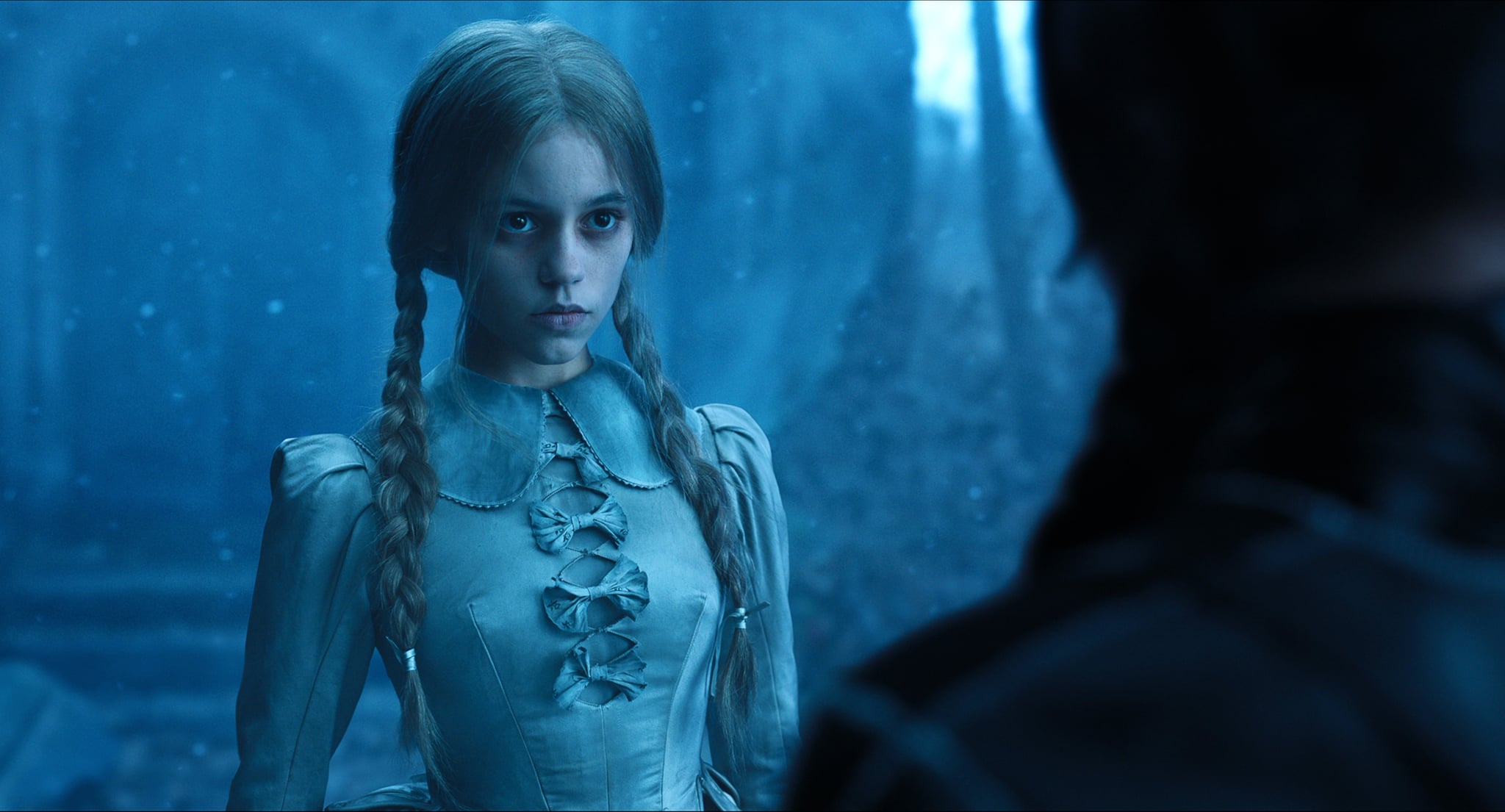 Jenna Ortega plays Wednesday Addams in Netflix’s “Wednesday,” and inevitably, her character possesses a number of unusual traits. One particular quirk that stands out from the rest, though, is the fact that Wednesday never seems to blink.

“She doesn’t blink,” Ortega confirmed in a Nov. 21 interview on “The Today Show.” “[Tim Burton] likes it when I tilt my chin down and look through my eyebrows, kind of like a Kubrick stare, and then I relax all the muscles in my face.” A “Kubrick stare” refers to a specific expression used by the director in movies including “A Clockwork Orange” and “The Shining,” which involves the character staring intensely at the camera from beneath furrowed brows.

During the filming process, Ortega said she found not blinking “pretty annoying,” but eventually figured out that she could blink while other characters were saying their lines, keeping her eyes wide open for her own.

In a Nov. 28 tweet, Netflix itself explained how Wednesday’s non-blinking nature came about. “After trying one take where she didn’t blink, Tim Burton was so enamored with the result he told Jenna Ortega not to blink anymore when playing Wednesday,” the streamer wrote. “So, she didn’t.”

Characters who do not blink actually appear quite commonly in Burton’s movies. In a 2016 interview with Yahoo!, the director confirmed that he actively dislikes blinking. I don’t know why,” he said. “Even when you’re mentioning it now, it freaks me out.”

“Wednesday,” which aired on Nov. 16, gives its beloved protagonist psychic powers as well as a monstrous new adversary, all while providing important Latinx representation in the process. From her hair transformation to her goth fashion choices, Ortega’s Wednesday has also been widely praised, and her lack of blinking is just another memorable facet of her performance.

“Wednesday” is now streaming on Netflix.