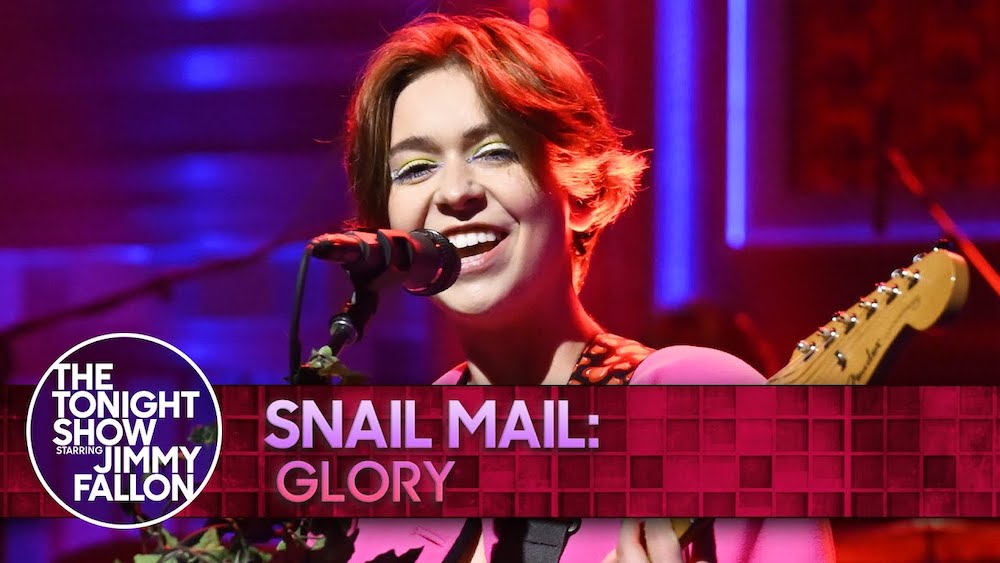 Opening up about “Glory” last year, Snail Mail’s Lindsey Jordan told us: “I wrote this from a place of hurt. Another kind of angry one, which is crazy… It’s also sad. It fits in the universe. It came really naturally. I remember writing it really quickly and being like, This song bangs and it’s done.

Now that I’m thinking about it, ‘Glory’ is one of the oldest ones, too. It had been around for a while. I knew that I wanted to do a breakbeat of sorts in there — I wanted to have one on the record because I’m a big fan of them — so I was like, this is the one with the breakbeat. I’m glad you said Hole, because I was going through a pretty intense Kurt Cobain moment and I was like, this song has to have the grunge cello from the MTV Unplugged ‘Something In The Way’ — that’s what we were referencing as the sonic inspiration for the cello.”