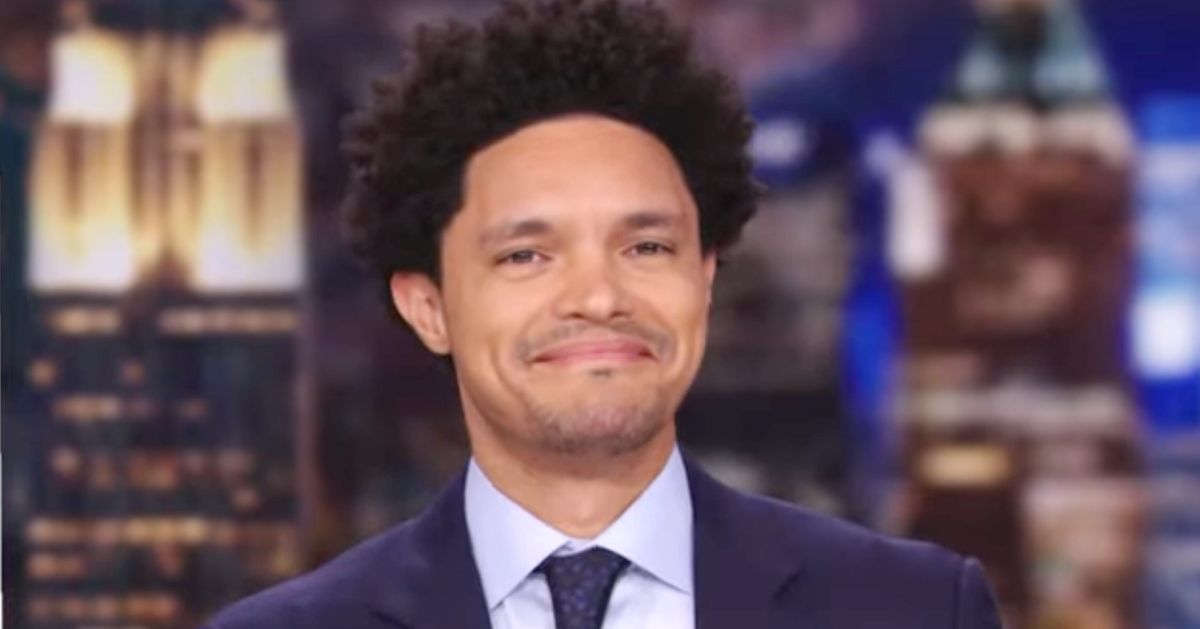 Trevor Noah reckons there’s one thing everyone, whether they’re monarchists or not, can agree on about the British royals.

“Two weeks ago, as you all know, Queen Elizabeth died of being old, and it’s been a wild two weeks since,” “The Daily Show” host said Monday. “Lots of heated debates from all sides.”

King Charles ascended to the throne when his mother died on Sept. 8, making him the oldest person ever to assume the British throne. However, the 73-year-old royal is rather unpopular, due in part to his controversial past and infidelity in his marriage to Princess Diana.

Watch more below on “The Daily Show”:

Source link
Spread the love
See also  An Assassination Attempt, a 5th Avenue Mugging, and 300 Drag Shows a Day: This George Santos Interview Has Everything