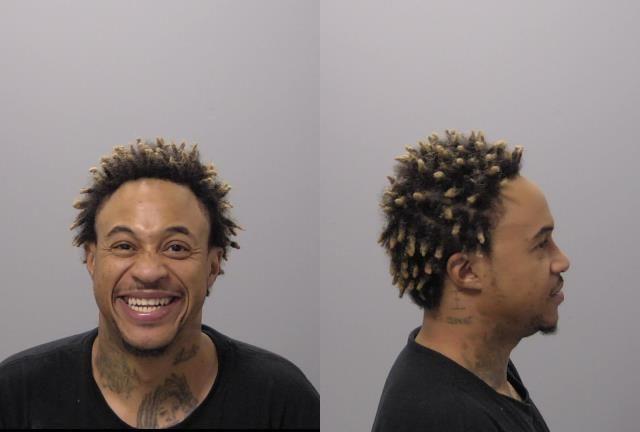 Former “That’s So Raven” star Orlando Brown is once again in trouble after he was arrested Thursday on misdemeanor charges of domestic violence after allegedly threatening a relative with a hammer and knife.

Brown was officially charged with aggravated menacing, according to jail records.

A person who identified themselves as Brown’s relative told authorities that Brown had been going “crazy” inside the relative’s home and “came at him with a hammer and knife in a threatening way,” according to an arrest report from police in Lima, Ohio, according to PEOPLE.

The unnamed relative added he “believed Orlando was going to assault him.”

Brown had been staying at the relative’s home for about two weeks “because [Brown] is homeless and he did not want him to go to a homeless shelter.” 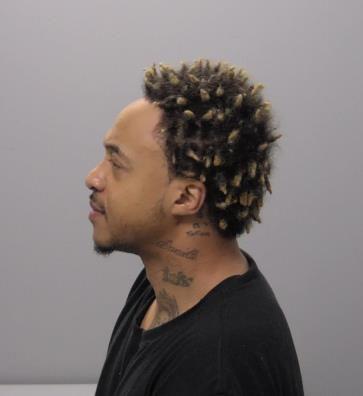 The 35-year-old former child actor is probably best known for playing Eddie Thomas on “That’s So Raven,” a Disney Channel show that aired from 2003 until 2007.

The series featured its namesake Raven-Symoné as a girl with psychic powers who could see the future just moments before events occurred.

Over the last few years, Brown has made more headlines over his struggles with mental health.

Back in 2018, he got a large tattoo of his co-star Raven Symoné’s face on his neck and chest, and was arrested several times, once in Las Vegas for burglary, another for missing court, and again for drugs, also three in Sin City, The Shade Room previously reported.

That same year, he appeared on the “Dr. Phil Show” where he discussed his ongoing issues with mental health, addiction and homelessness, punctuated by numerous arrests.

Orlando Brown is in jail in Lima, Ohio and I have questions. pic.twitter.com/qNtLWM7qXd

Solomon Barron, Brown’s manager and friend, reached out to Dr. Phil for help after kicking the former child star out of his home, saying “he’s burned so many bridges.”

“He’s burned so many bridges no one wants to deal with him. If you can’t help, he does not have a chance,” Barron told McGraw.

During the episode, Brown spoke about his drug and alcohol addiction, with crystal meth being his drug of choice, calling the substance demonic.

“Just the influence and the demons that come with that drug kind of took over,” he said.

Brown Remains In Bail On $25,000 Cash Bail, Will Remain In Jail Until Court Or Bond Hearing

Meanwhile, jail records show Brown is being held in Allen County jail on a $25,000 cash bail.

See also  House of the Dragon: King Viserys has passed away as Queen Alicent prepares

His disposition states “hold for court or bond,” meaning he will remain behind bars until at least his first court appearance.

If you are experiencing domestic violence, call the National Domestic Violence Hotline at 1-800-799-7233, or go to thehotline.org. All calls are toll-free and confidential. The hotline is available 24/7 in more than 170 languages.