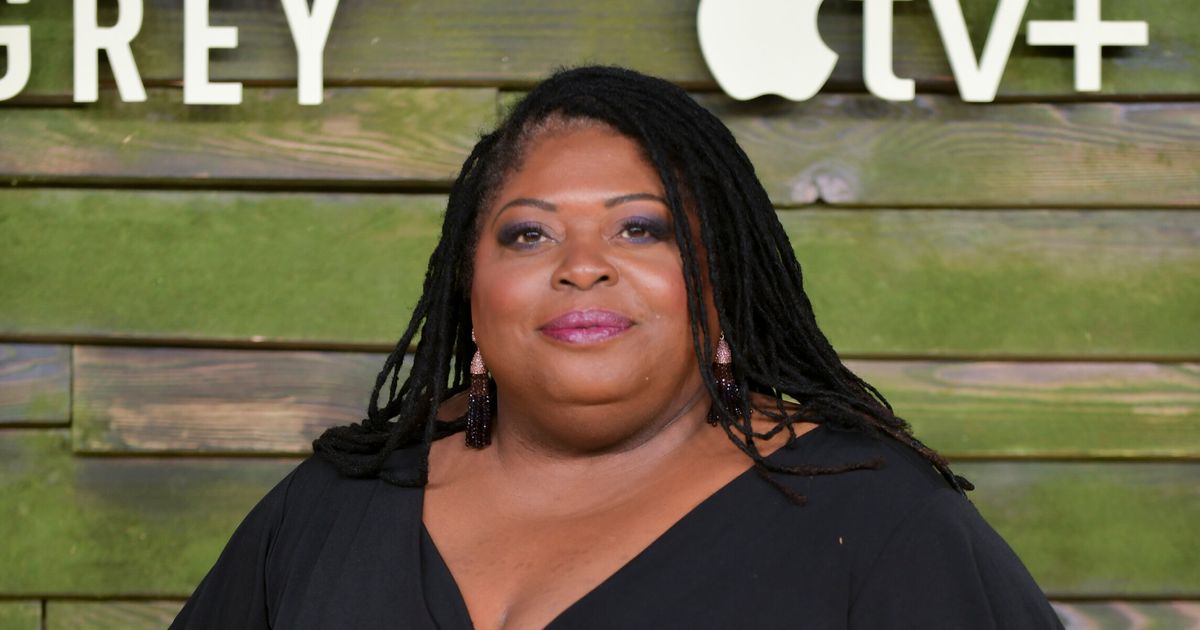 Sonya Eddy, known for her role as nurse Epiphany Johnson on the TV series “General Hospital,” has died. She was 55.

“It with the heaviest heart that I have to announce the sudden passing of my business partner, creative soulmate, and best friend Sonya Eddy,” Tyler Ford, who owned Eddy Ford Entertainment with the actor, told HuffPost in a statement Tuesday. “She left an indelible imprint in every person that she touched, through the screen and off.”

The cause of death was not disclosed.

Frank Valentini, the executive producer of “General Hospital,” said he was heartbroken by the loss.

“I truly loved her not only as actress, but as a friend. The lights in the hub of the nurse’s station will now be a little dimmer, but her spirit and light will live on in both the show and our set,” he tweeted. “On behalf of the entire #GH cast and crew, we send our deepest sympathy to her family, friends, and fans. She will be very missed.”

Valentini’s statement was also posted to the official Instagram account of the long-running soap, which Eddy first joined in 2006.

Eddy appeared in various TV shows since the 1990s, including “Seinfeld,” “ER,” “Fresh Off the Boat” and “Murphy Brown.”

Other tributes flowed in on social media Tuesday.

“My friend @sonyaeddy passed away last night,” actor Octavia Spencer wrote in an Instagram post, using Eddy’s handle on the platform. “The world lost another creative angel. Her legions of … [‘General Hospital’] fans will miss her.”

“Community” star Yvette Nicole Brown said she was heartbroken about the death of her friend, and Eddy’s “General Hospital” co-star Kathleen Gati said she was in “shock and disbelief.”

“We shared many good laughs and I always enjoyed working with her. Condolences to her family, friends, colleagues and fans. She will be missed,” Gati wrote.

Another co-star, Jackie Zeman, said Eddy was “an inspiration.”

“So talented and so very special. I will miss your beautiful shining presence,” she tweeted.

Ford asked that contributions be made in Eddy’s honor to the Foundation of the National Student Nurses’ Association.