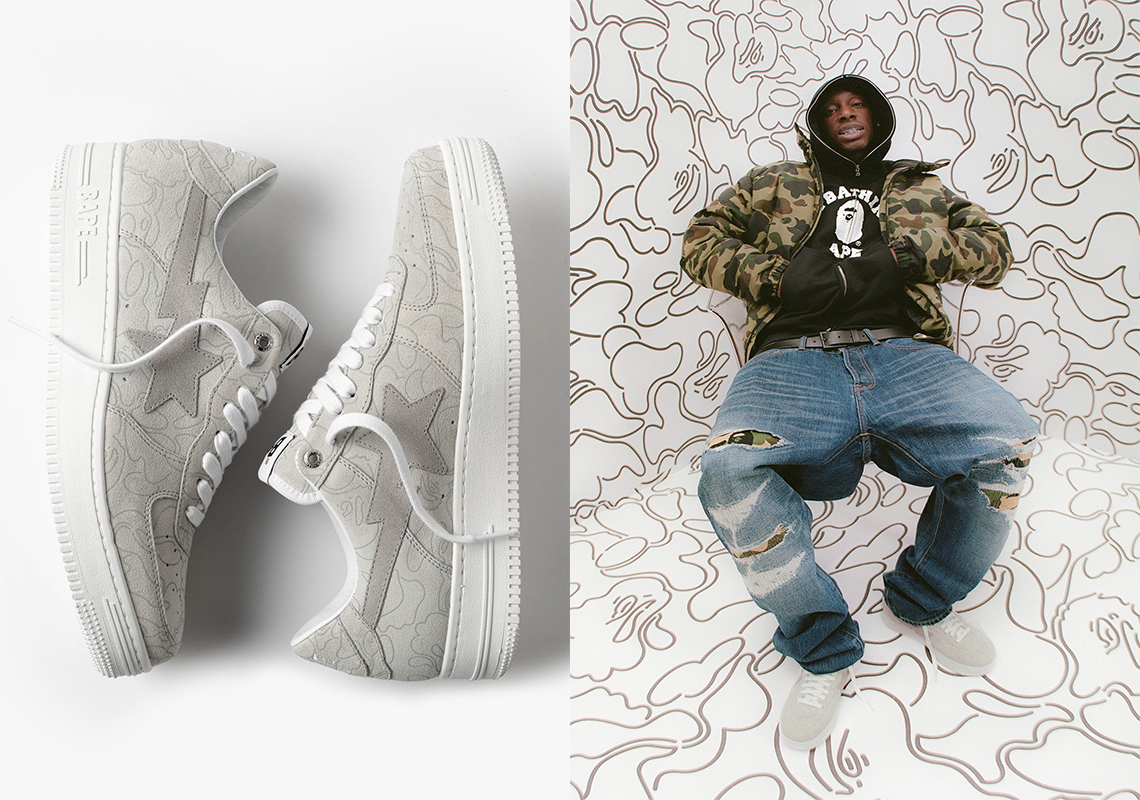 Towards the end of 2021, solebox and A BATHING APE dropped their first-ever collaboration, which thrust the BAPE STA through the lens of Italian craftsmanship. And following the success of said release, the two were quick to get started on a follow-up colorway, which is due to release on December 30th, exactly one year after the debut of the original.

A stockist of A BATHING APE for more than five years, solebox has long been a fan of the Japanese streetwear label. This comes through in the design of their first BAPE STA, which shined a spotlight on the much-beloved and ever-recognizable ABC Camo. Here, for the retailer’s second collaborative effort with the silhouette, this iconic pattern makes a return, now etched across a much lighter, grey suede base. The “STA” logo is done up in a slightly darker shade, while the details adjacent — such as the laces, midsole, and lining — opt for a clean white finish.

The solebox x BAPE STA will be available for purchase this Saturday, December 30th, via solebox, BAPE.com, and Dover Street Market Ginza.

Elsewhere in A BATHING APE news, the next JJJJound BAPE STA was just revealed. 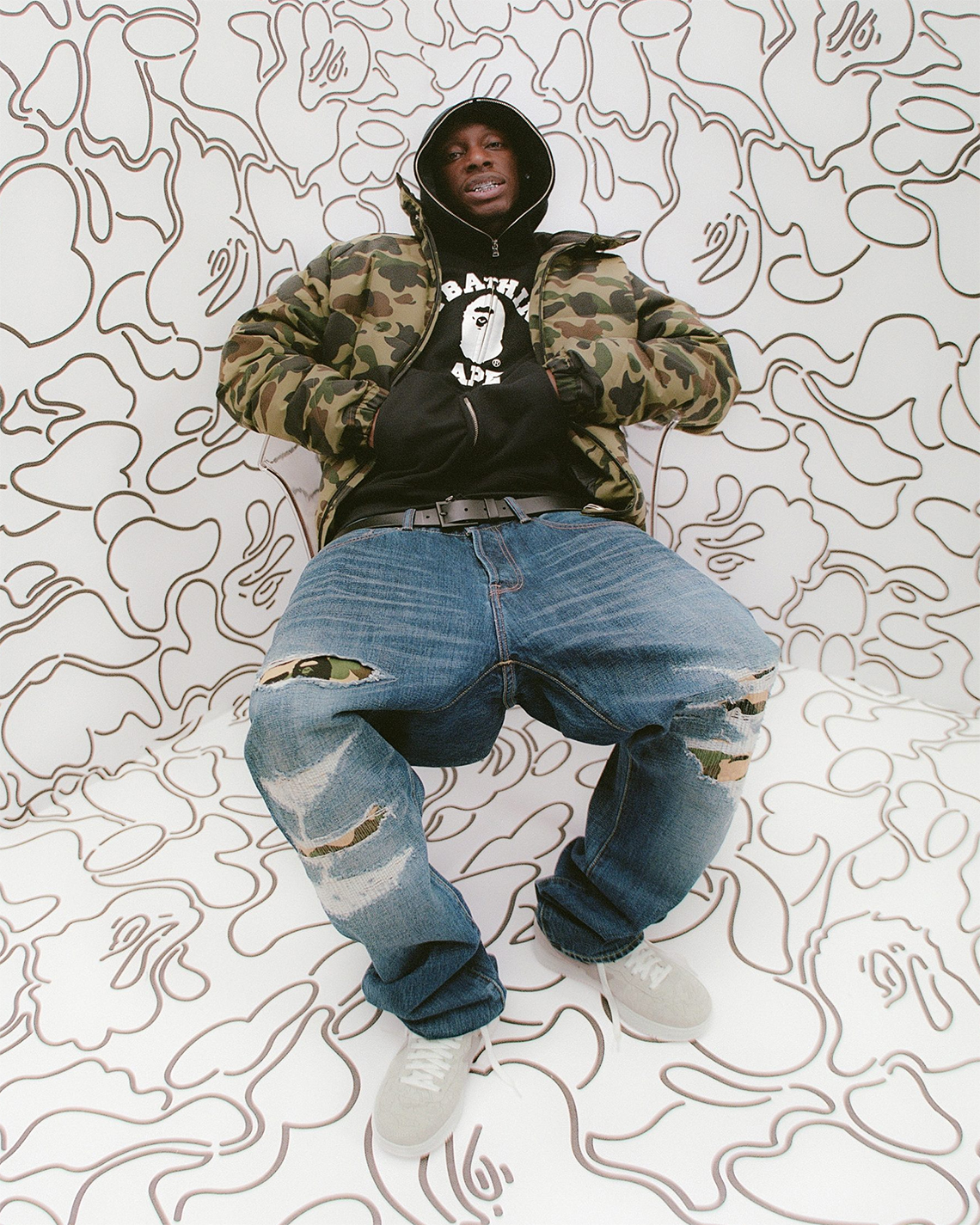 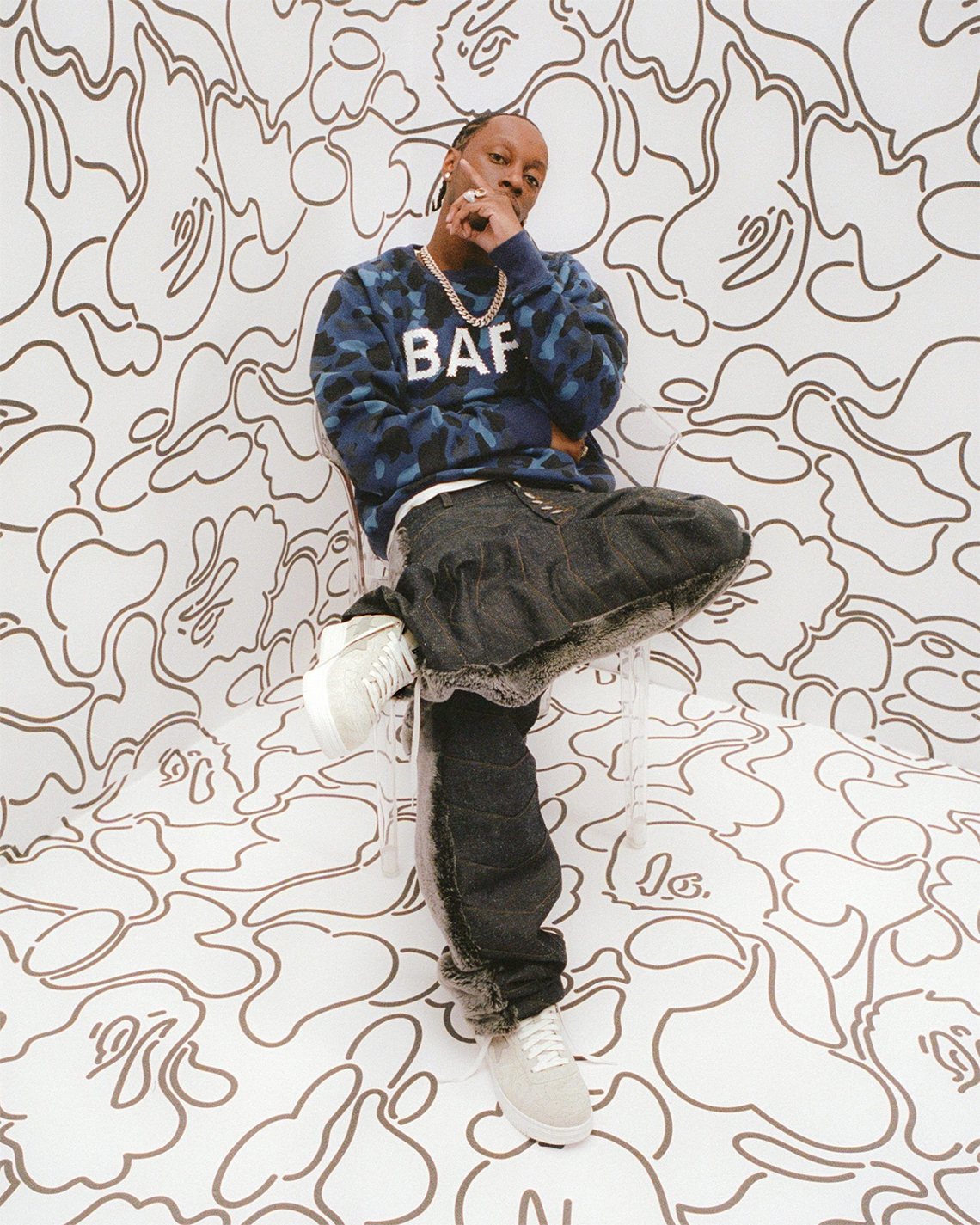 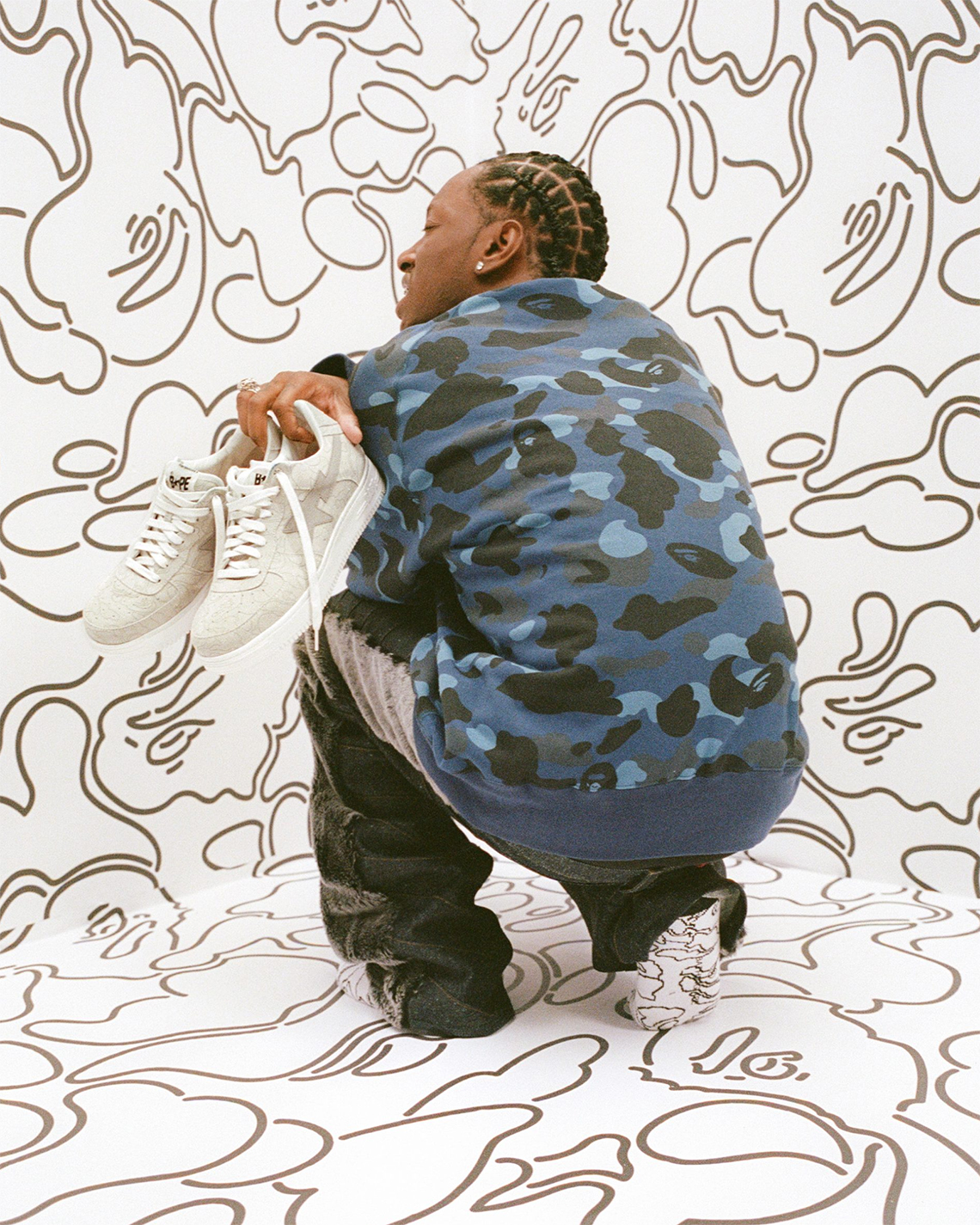 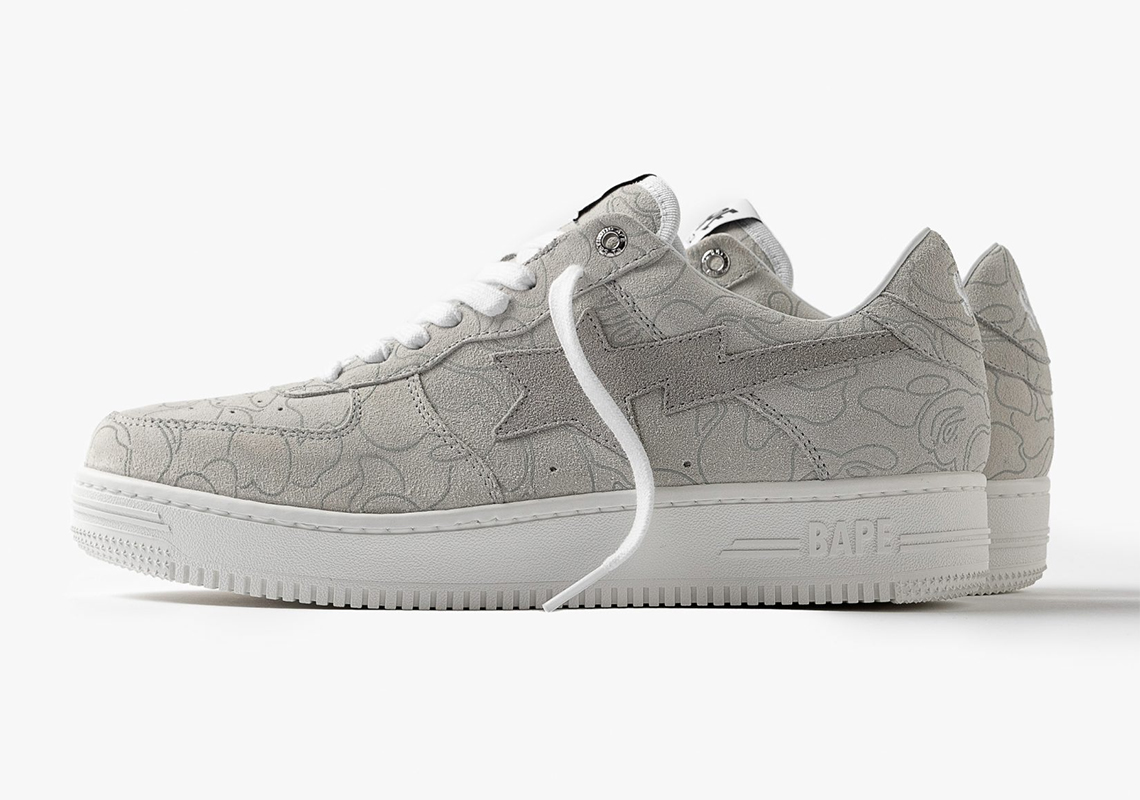 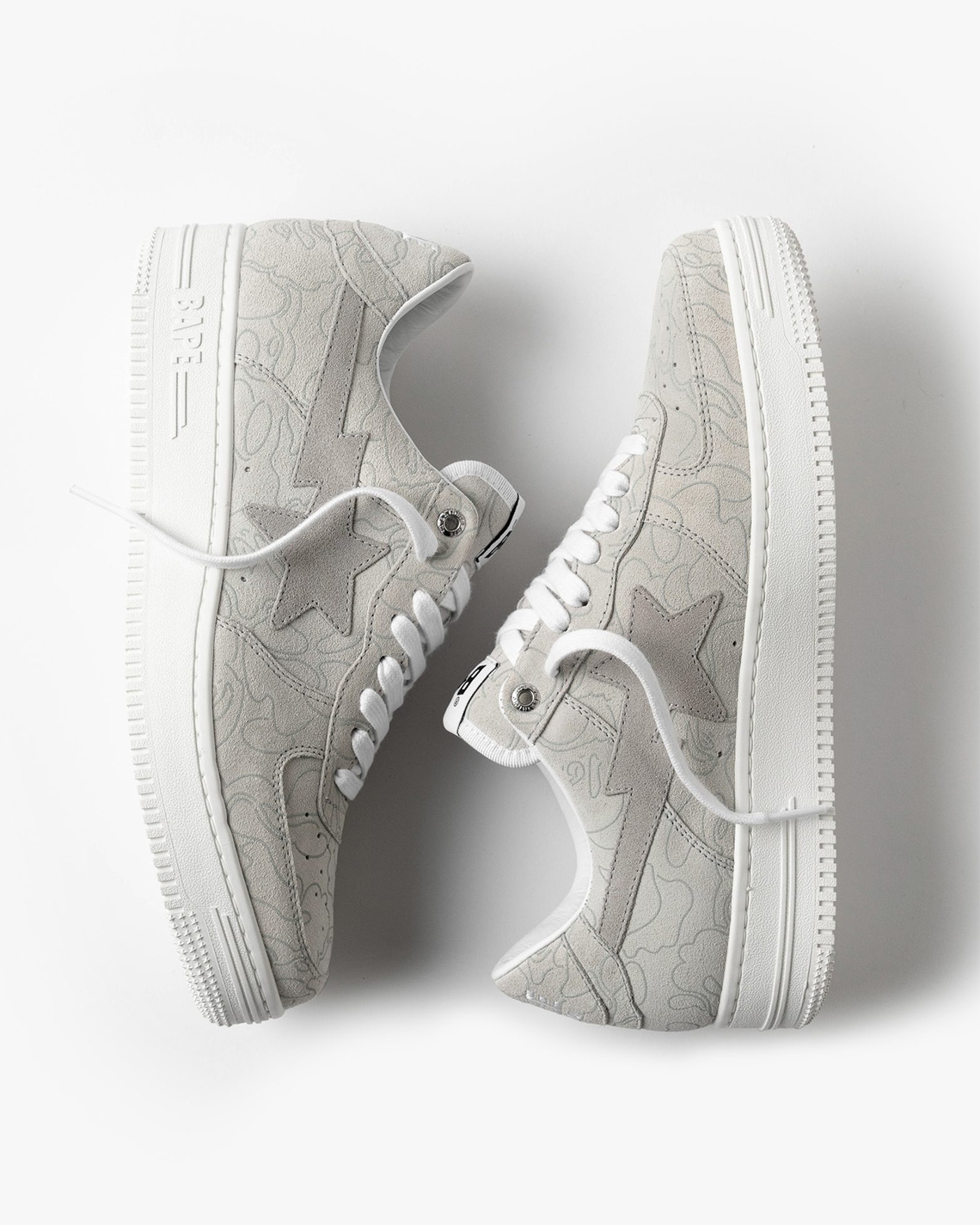 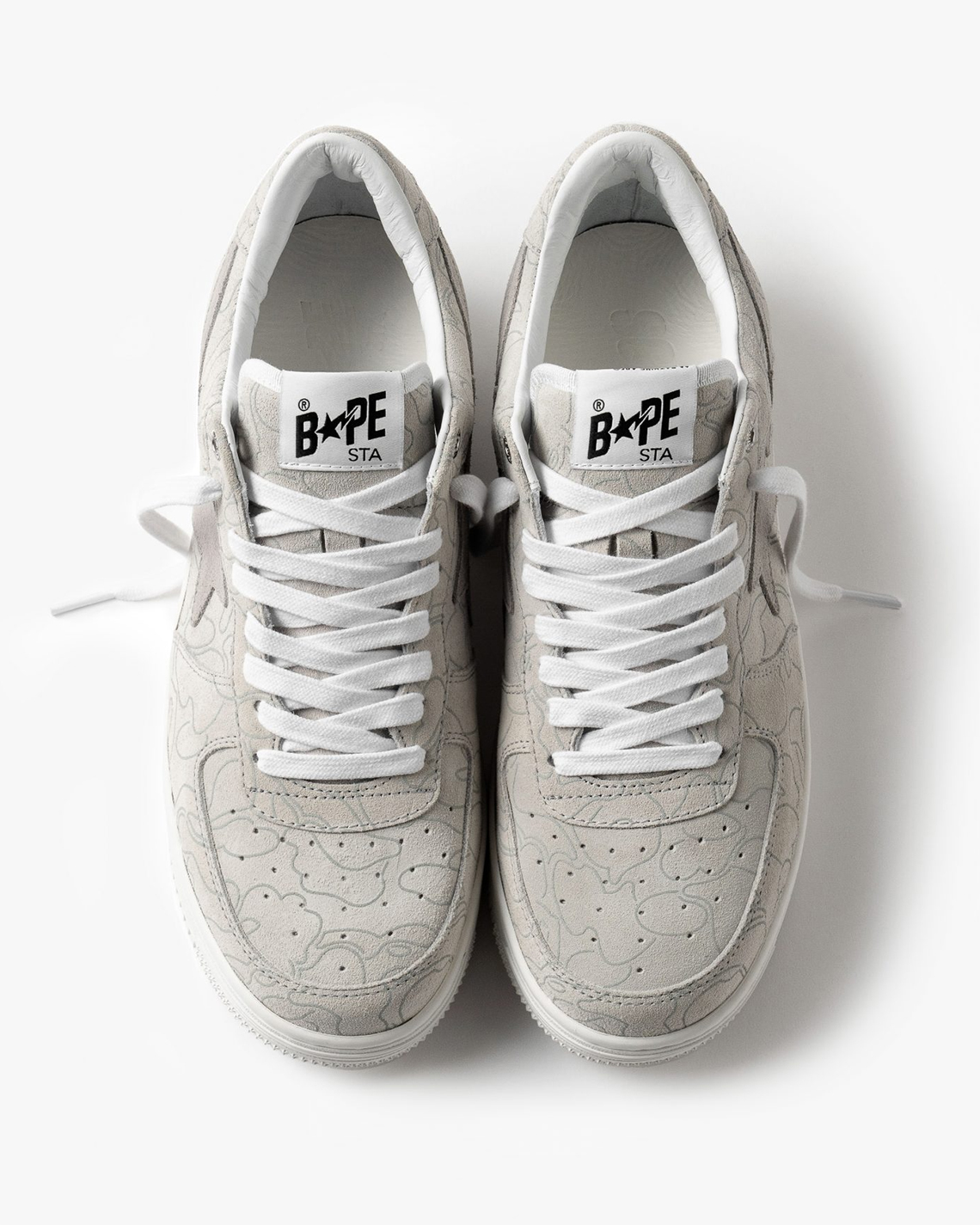