Of all the fashion items I’ve tested and reviewed as a fashion editor—wool coats, exercise dresses, straight-leg and wide-leg jeans—finding the very best tights has been one of the trickiest and the most crucial. I found my holy grail pair of black, semi-sheer tights at Sheertex, a brand that specializes in tights that are rip-resistant and machine washable. And in a rare Black Friday deal, they’re up to 60 percent off.

I entered Cyber Week with a long list of Black Friday fashion deals to shop, and another pair of Sheertex’s tights were the first bullet point. I’m not exaggerating when I say these tights completely changed my outlook on winter outfits. Dresses make up about 70 percent of my closet. I need reliable tights to wear the dresses I love most as often as possible, and before a friend suggested I try Sheertex, I replaced my tights multiple times per season due to tears, rolling waistbands, and general dissatisfaction. 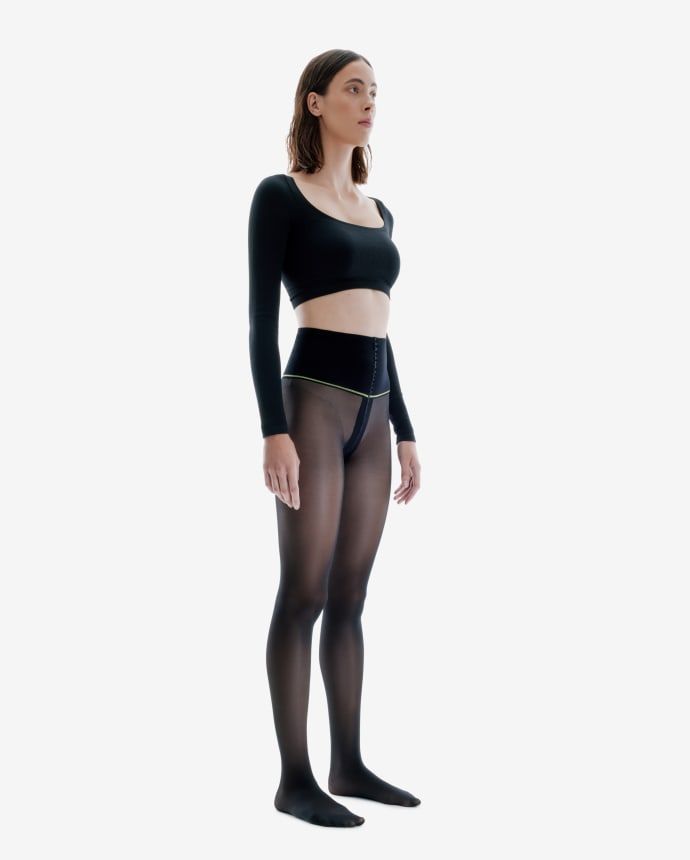 Then my dream tights arrived. Sheertex’s semi-sheer tights are an effortless base under all my best sweater dresses and work dresses. More importantly, they’re as close to indestructible as I imagine clothing can get. Through several wears, they haven’t stretched, torn, or ripped, not even when I’ve pulled them on while wearing sharp jewelry. I also have a puppy with sharp nails who can’t help jumping on me when she sees me. (We’re working on it.) She’s torn semi-distressed denim wide open with her claws, but she’s never torn my Sheertex tights. I’m only ordering more pairs to save loads of laundry.

More than 1,500 reviewers back up my belief that tights can’t get better than Sheertex’s. Even shoppers who are prone to ripping or tearing their tights avoid repeating history with this pair. “I ALWAYS break stocking the first time I wear them. Not these!!” one recent reviewer says. “I’ve worn them 20+ times and they’re still going strong. Worth every penny! Can’t recommend enough!”

Another says, “Never before have I bought tights that lived up to their expectations. The amount of tights I go through in a season the cost of these are negligible in comparison.”

These are also the rare tights that women with different body types find equally comfortable and long-lasting. As a shopper who ordered a larger size writes, “Genuinely unbreakable as described, and truly sheer to waist—so rare for plus-size tights. I can’t fault them at all!”

Time to shop my absolute favorite tights is, unfortunately, running out. Sheertex’s Black Friday sale is one of the few that’s limited to Black Friday only. Other shoppers are taking notice: The brand says on its website that 27 styles have completely sold out so far.

Sheertex’s tights made satisfying my year-round need to wear dresses and skirts so much easier, and without a tear or run in sight. Below, you’ll find the Sheertex pairs I’m buying in bulk while they’re still on sale.

More of the Best Tights from Sheertex’s Black Friday Sale 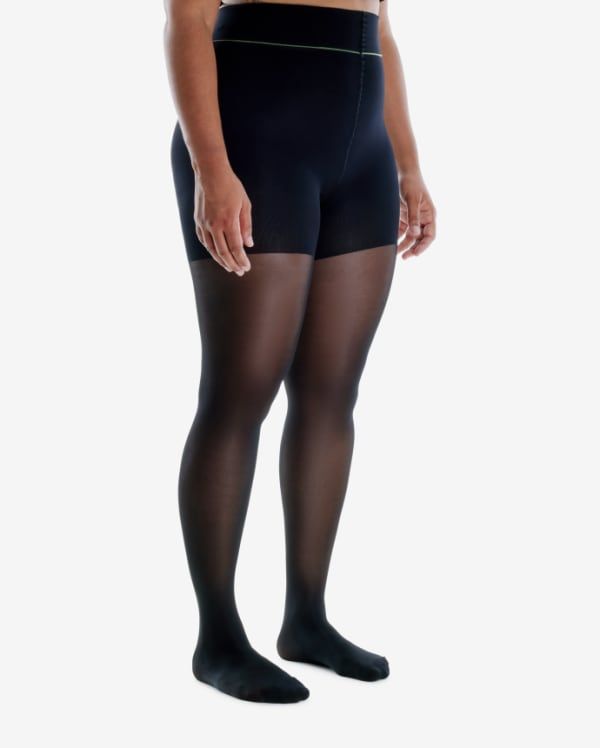 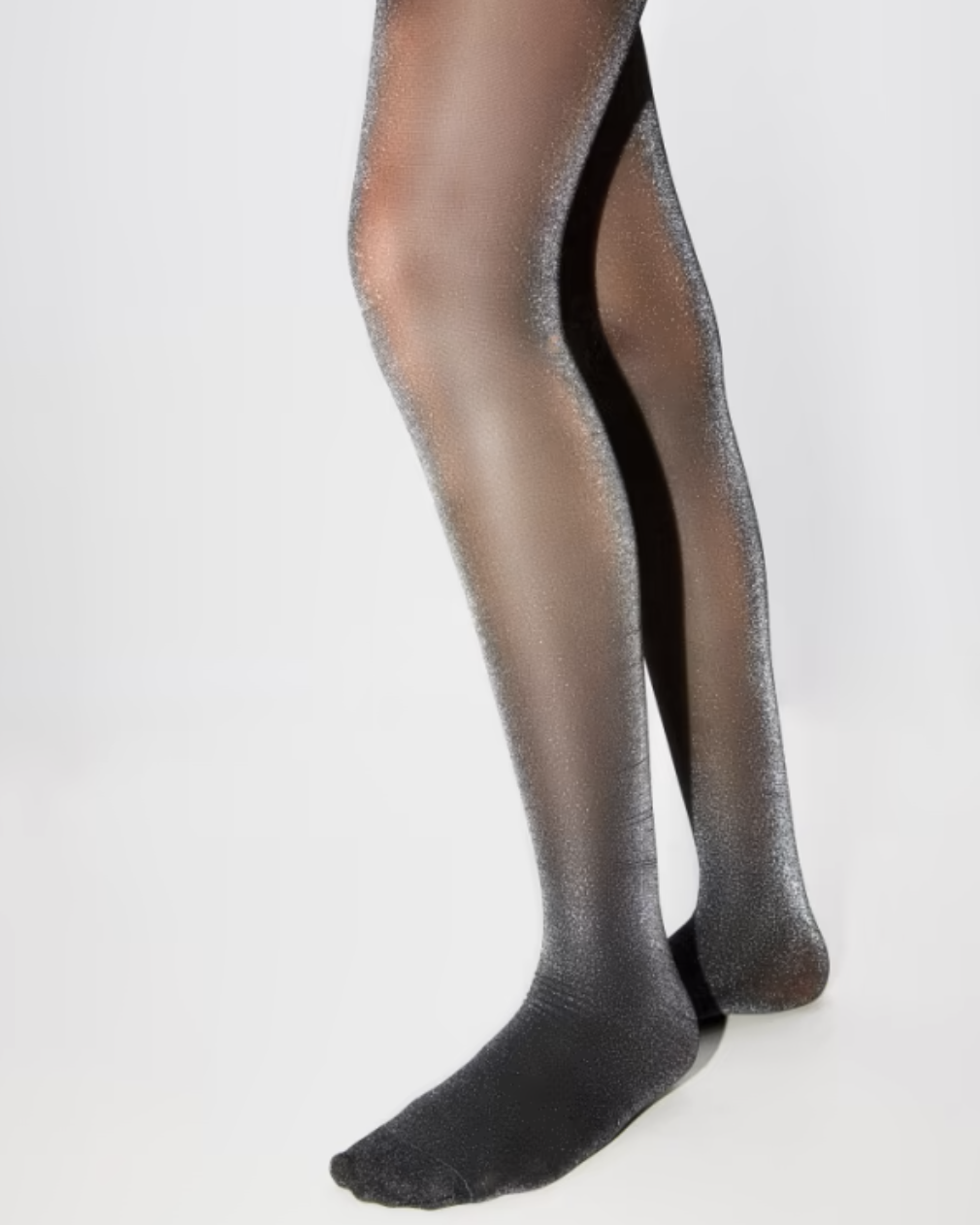 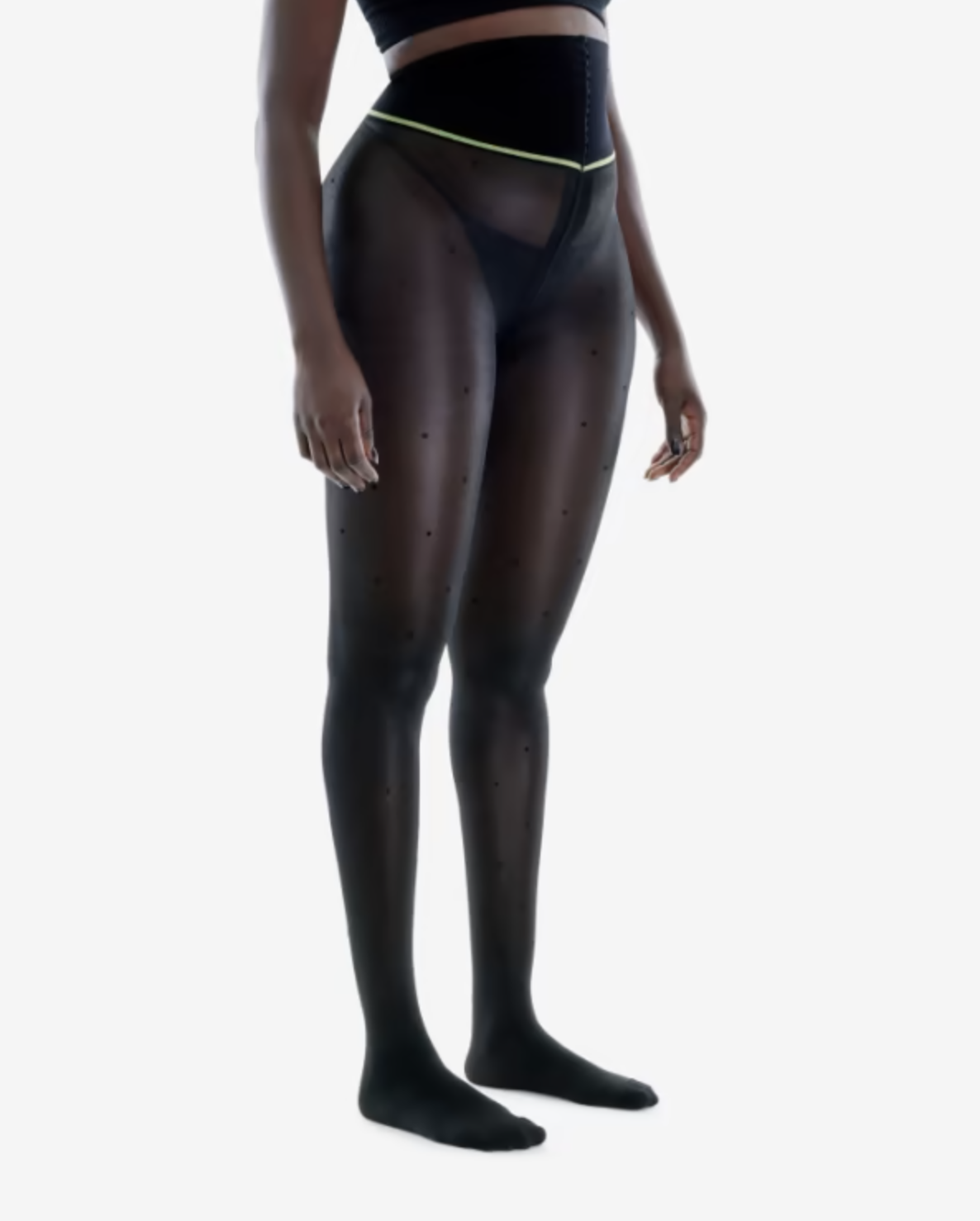 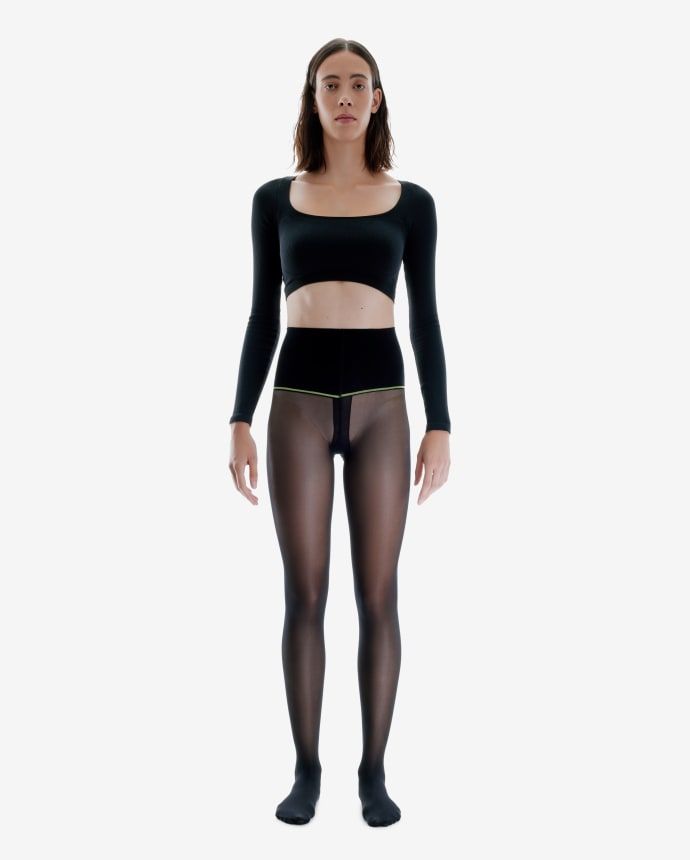 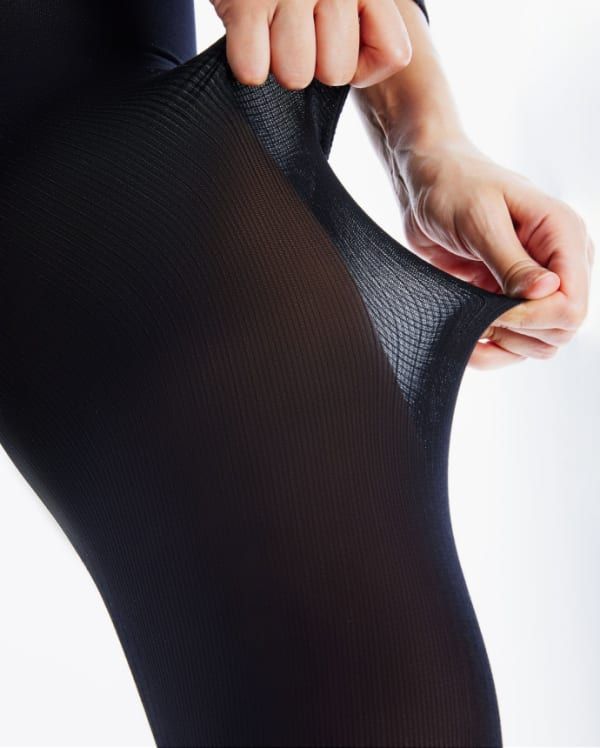 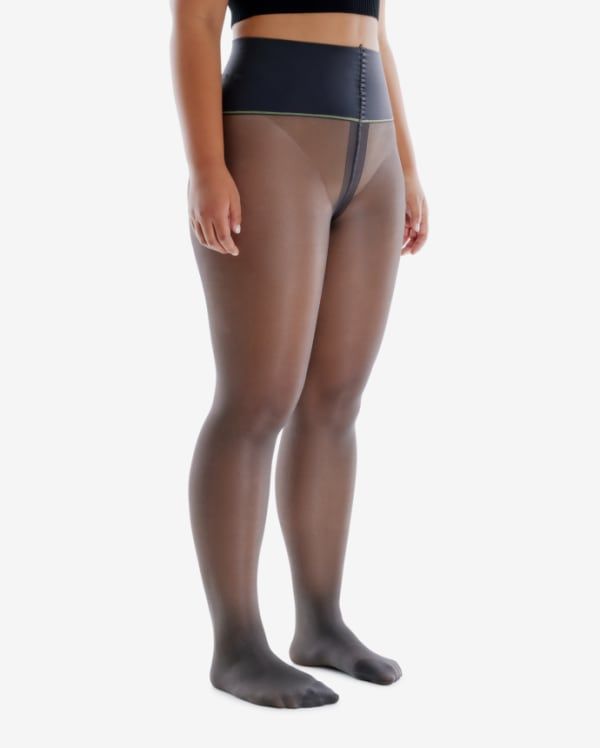 Halie LeSavage is the fashion commerce editor at HarpersBAZAAR.com, where she covers everything from emerging designers to viral products to must-shop sales events. Halie joins the team from Morning Brew, where she was the founding writer of its first retail newsletter, and Glamour, where she covered style. Halie has been featured as a commerce expert for several speaking engagements at brands including the NASDAQ, Shopify, and the NFL. In her spare time, Halie writes an invite-only book-recommendations newsletter, spoils her puppy, Dolly, and orders way too many products from her Bazaar stories.