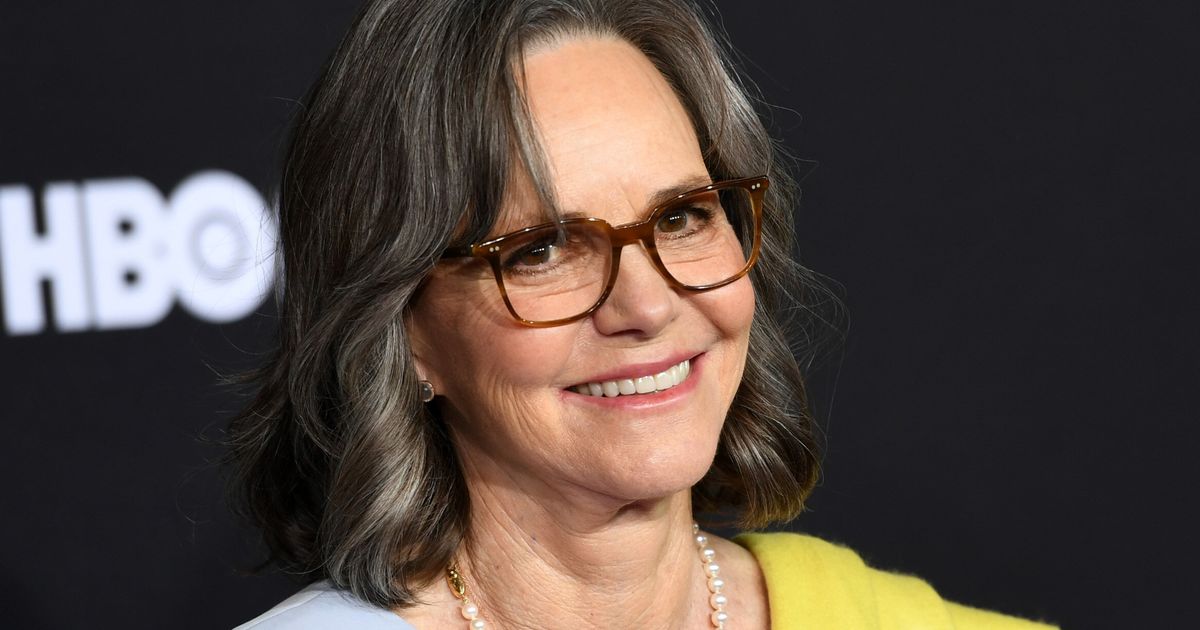 Sally Field dropped a bombshell about one of her most famous co-stars (and exes) ahead of her return to the big screen this week.

Appearing on “Watch What Happens Live” Thursday, Field didn’t hold back when she was asked about her worst on-screen kiss.

“This is gonna be a shocker. Hold on, folks,” she said. “Burt Reynolds.”

Field’s remarks drew audible gasps from the audience, and for a good reason. She and Reynolds dated for about five years after meeting on the set of 1977’s “Smokey and the Bandit.” They reprised their roles in that film’s 1980 sequel and co-starred in two other movies, “The End” and “Hooper.”

When host Andy Cohen pointed out that Field and Reynolds had an off-screen relationship, the two-time Oscar winner admitted she had “tried to look the other way” at first. Over time, she begrudgingly accepted her former boyfriend’s lack of smooching skills.

“It just was not something he did really well,” she recalled.

True to form, Cohen continued to push for details. Eventually, Field divulged: “There was just a lot of drooling.”

Watch Sally Field’s appearance on “Watch What Happens Live” below.

Reynolds described Field as the “love of my life” to Vanity Fair in 2015, noting that he continued to “miss her terribly.” The actor died in 2018 at age 82.

Field, however, reflected on their relationship in a less-than-glowing way in an interview with Variety in April of this year.

“He was not someone I could be around,” she said. “He was just not good for me in any way. And he had somehow invented in his rethinking of everything that I was more important to him than he had thought, but I wasn’t. He just wanted to have the thing he didn’t have. I just didn’t want to deal with that.”

Field can currently be seen in the romantic drama “Spoiler Alert,” which opens in select theaters Friday. The adaptation of Michael Ausiello’s 2017 memoir follows a New York journalist (played by Jim Parsons) who must brace for the death of his husband (Ben Aldridge) following a terminal cancer diagnosis.