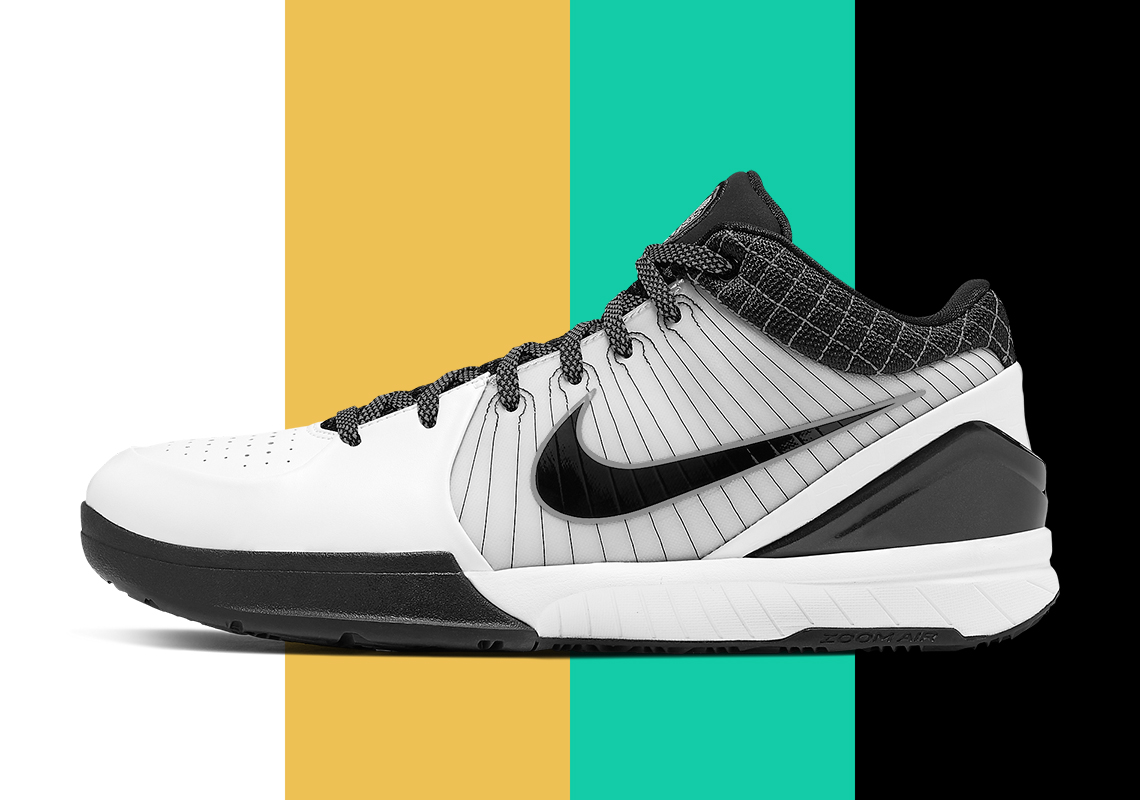 Ever since it was announced in March that the Kobe Bryant Estate and Nike had officially renewed their partnership, anticipation surrounding The Swoosh’s next slate of Black Mamba silhouettes has grown to a fever pitch. While the basketball community continues to reel over his tragic passing, the opportunity to pay homage to Bryant’s immense influence on and off the court by rocking his signature catalog has been shared by everyone from passive hoopers to his devoted fanbase.

While the past year held the seldom yet heartfelt release of the Nike Kobe 6 Protro “Mambacita” – in honor of his daughter Gigi’s 16th birthday – Summer 2023 is set to see the return of Kobe’s fourth signature silhouette with The Swoosh.

Debuted in its Protro construction by way of 2016’s “Fade to Black” series and followed up by the widely-regarded collaborative collection with Undefeated, no official imagery or first looks of the upcoming Kobe 4 Protro have been provided just yet, but a black and white base accented by “Metallic Gold” and “Bright Emerald” has been confirmed, similar to that of its rereleased “Del Sol” composition.

With the likes of DeMar DeRozan and Devin Booker continuing to represent Kobe’s brand within the League by constantly rotating through their collections, the return of additional Protro propositions will be a welcomed sight for those in the NBA  furthering the five-time champion’s legacy.

For more on-court efforts, check out the latest news regarding the Nike LeBron 20.