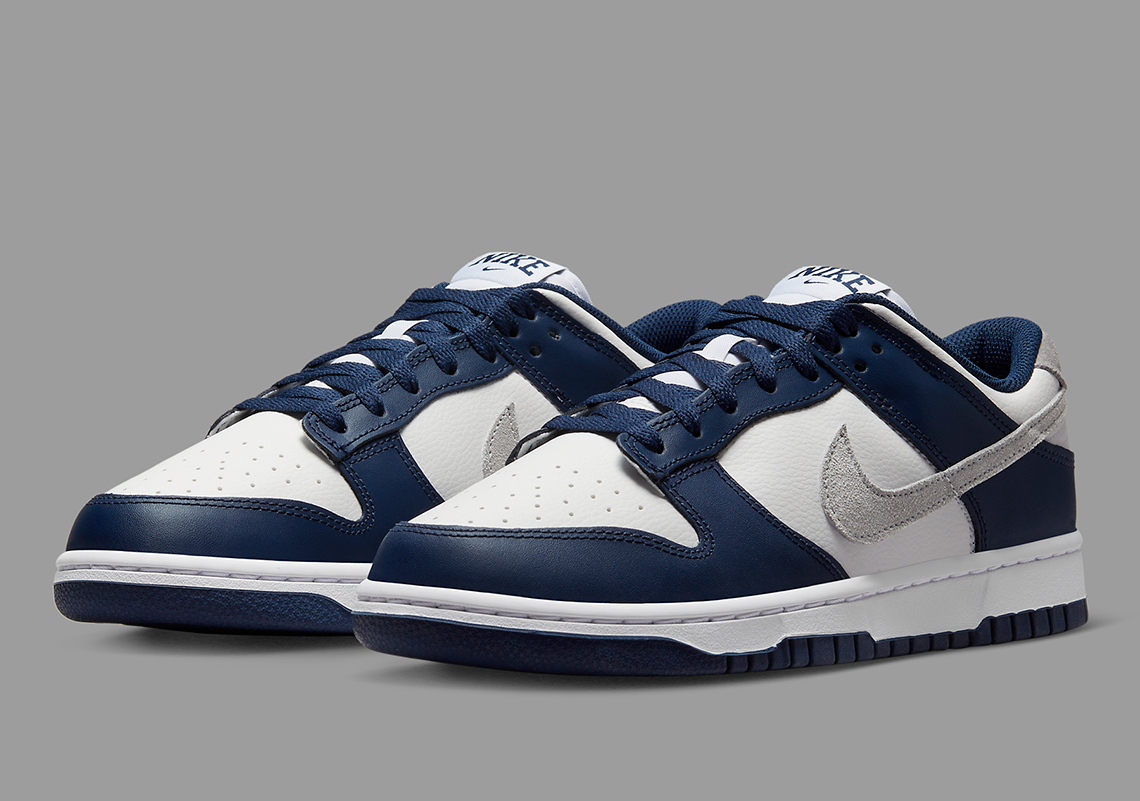 The Nike Dunk Low has changed its look countless times over the course of the last few years. But unlike its most recent redesign — i.e. the Dunk Low Remastered — this pair is more of what we’re accustomed to, albeit with slightly different branding.

Even the colorway itself is quite familiar, erring close to that of the Air Jordan 1 CO.JP “Midnight Navy” that returned back in 2020. Navy dresses the overlays, white the base, and grey the Swoosh, though the latter deviates slightly by way of suede instead of silver metallic. Finally, Nike logos round out the design across the heel tab, tongue, and sockliner, all of which feature a collegiate-styled font slightly distinct from the footwear brand’s norm.

For a closer look at this upcoming Dunk Low, check out the official images below. These should be landing at select retailers as well as Nike.com soon, most likely later in 2023.

In other news, an early look at the Air Jordan 6 Toro Bravo was recently unveiled. 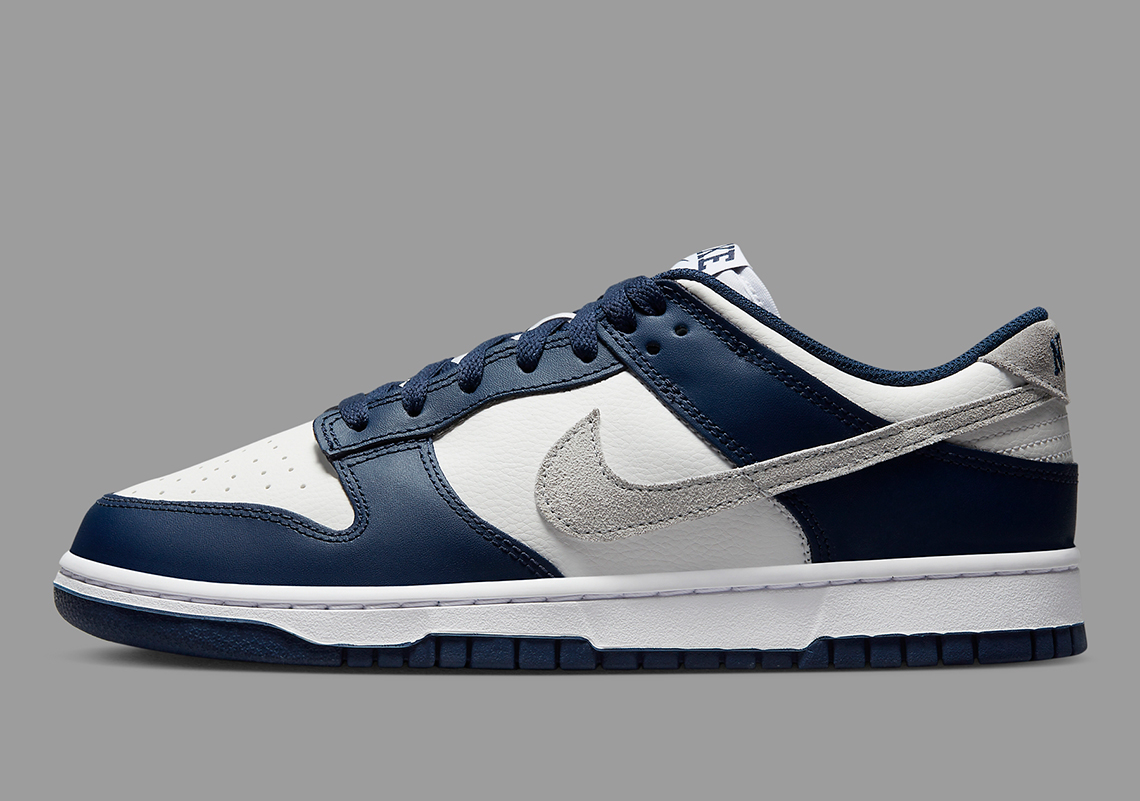 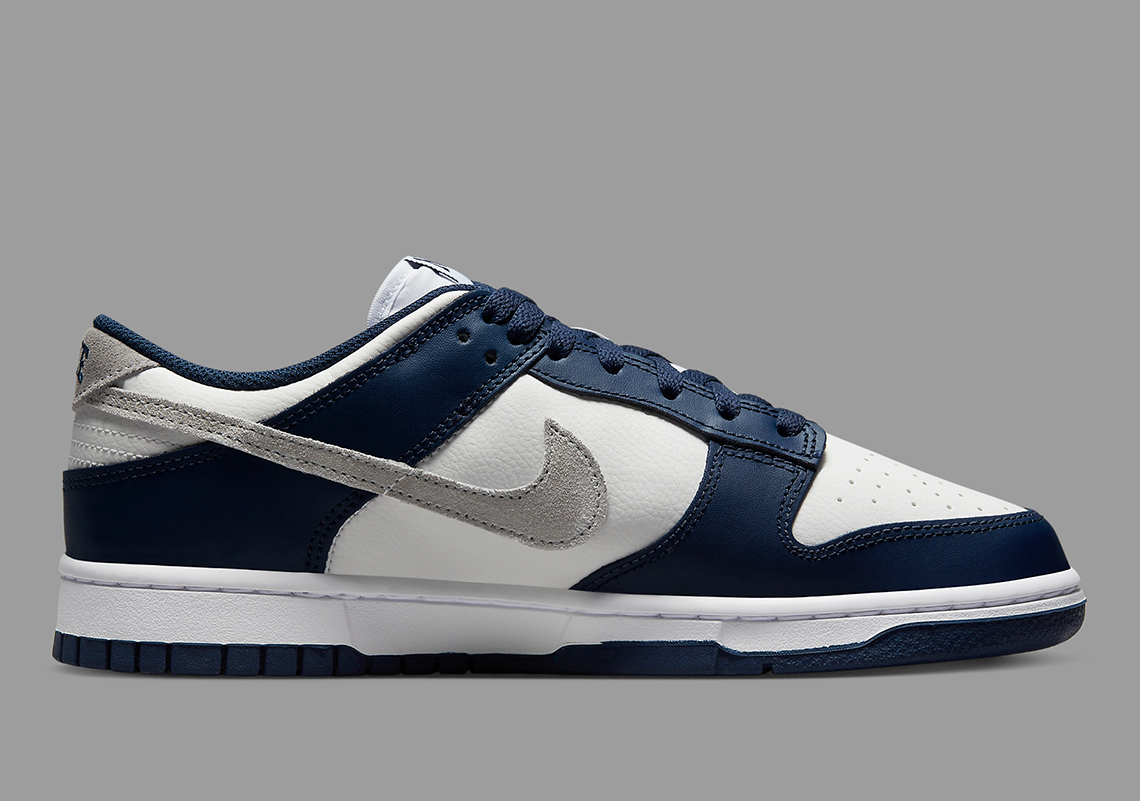 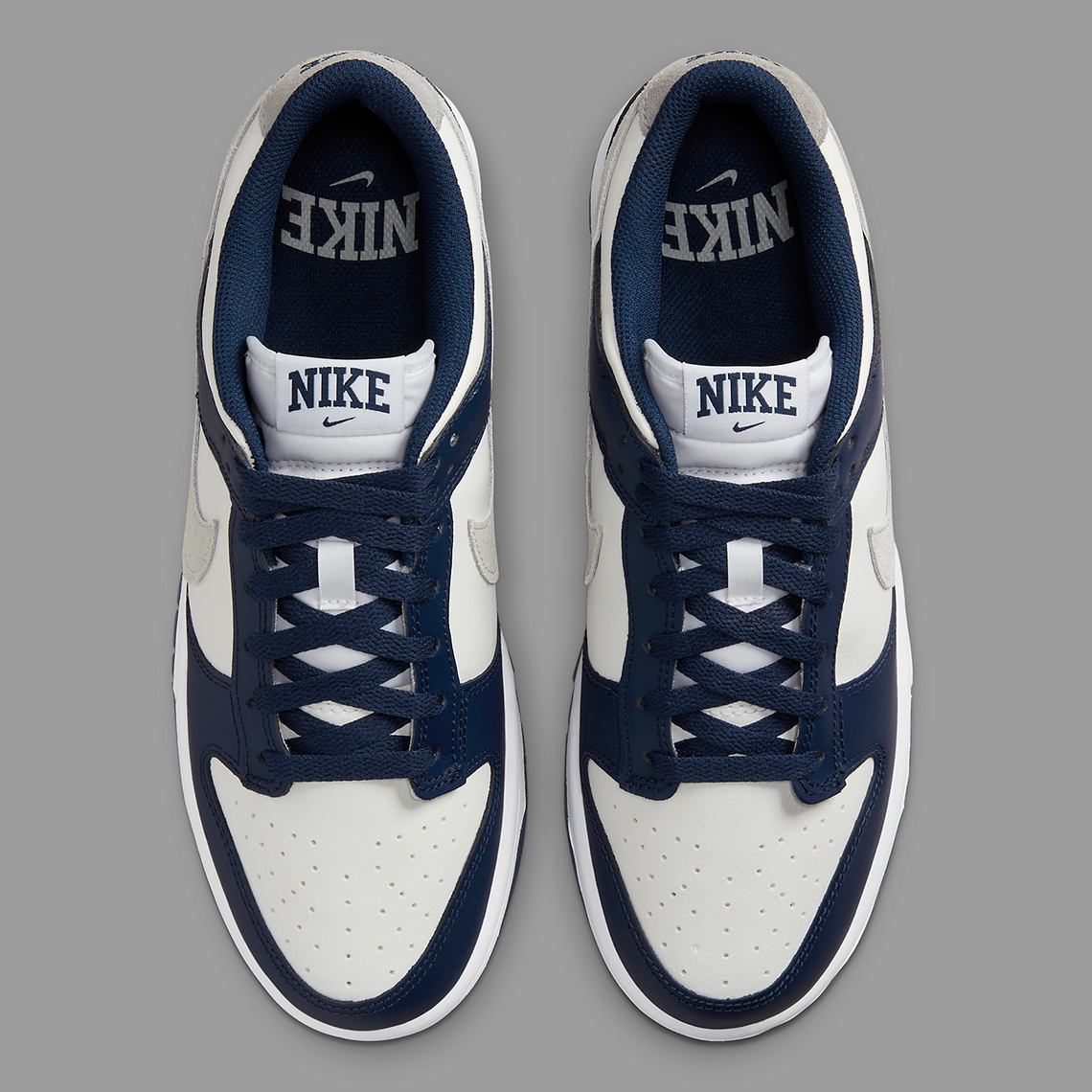 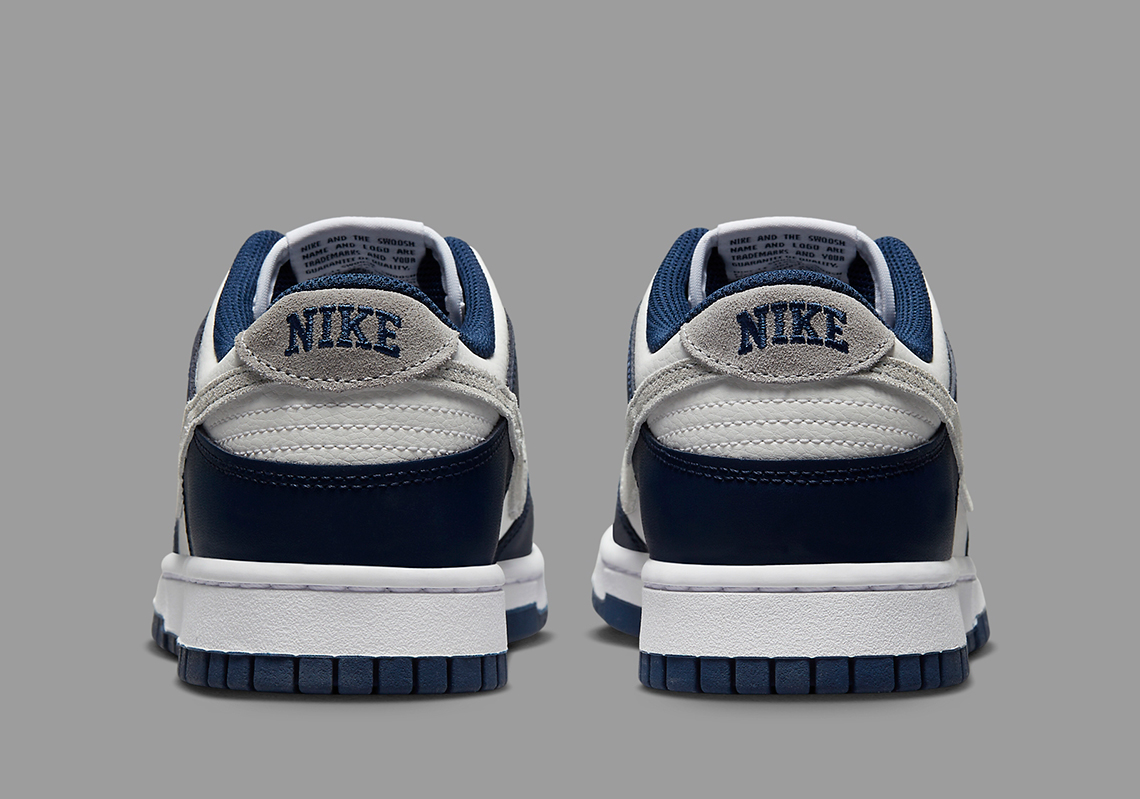 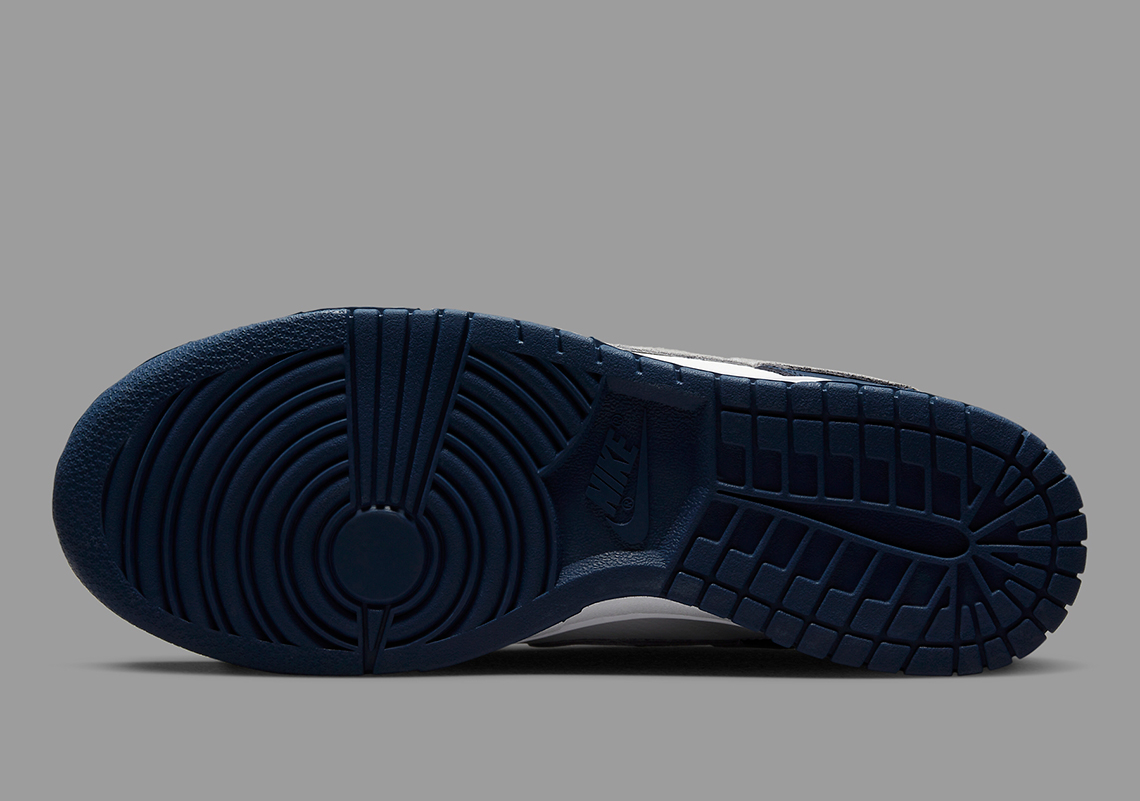 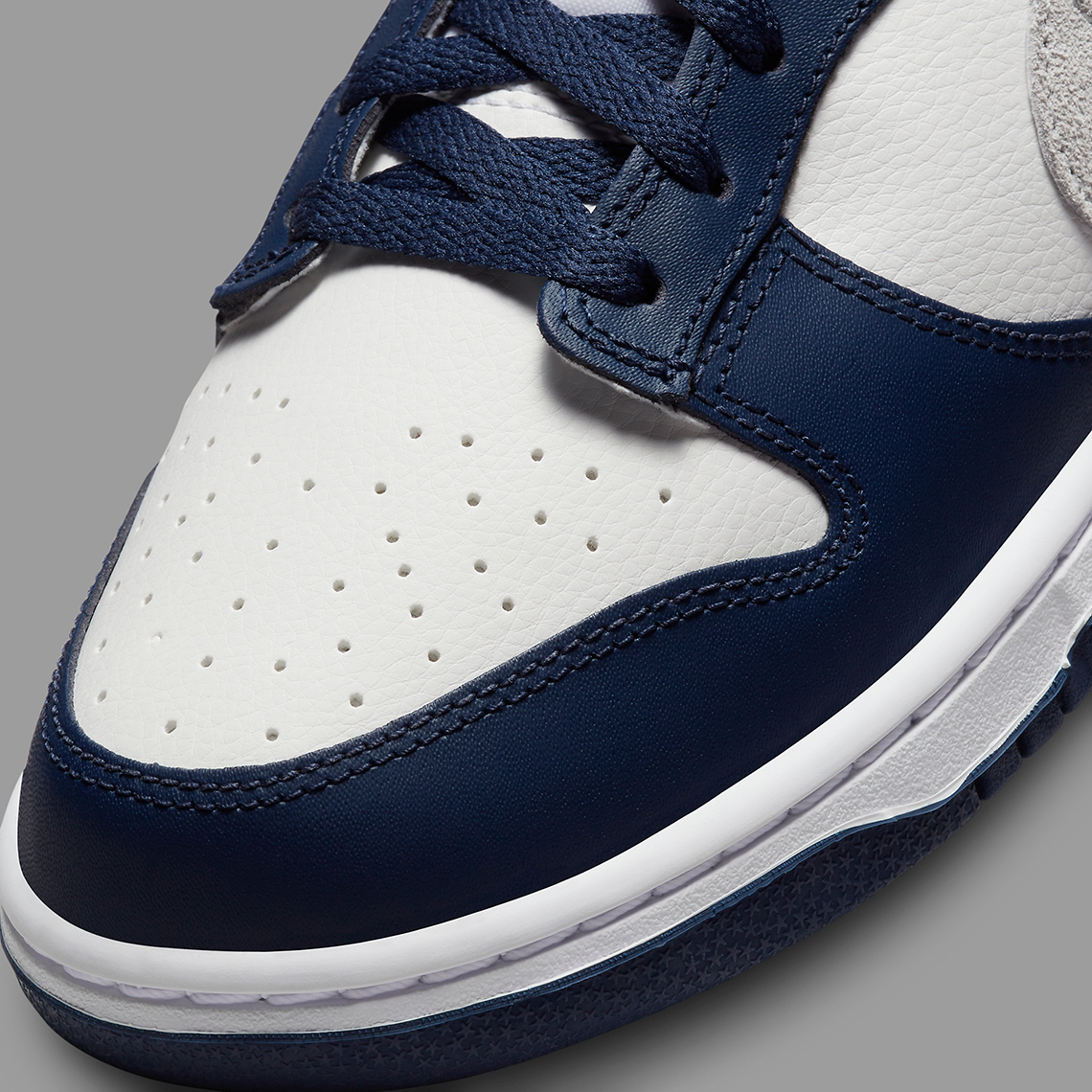 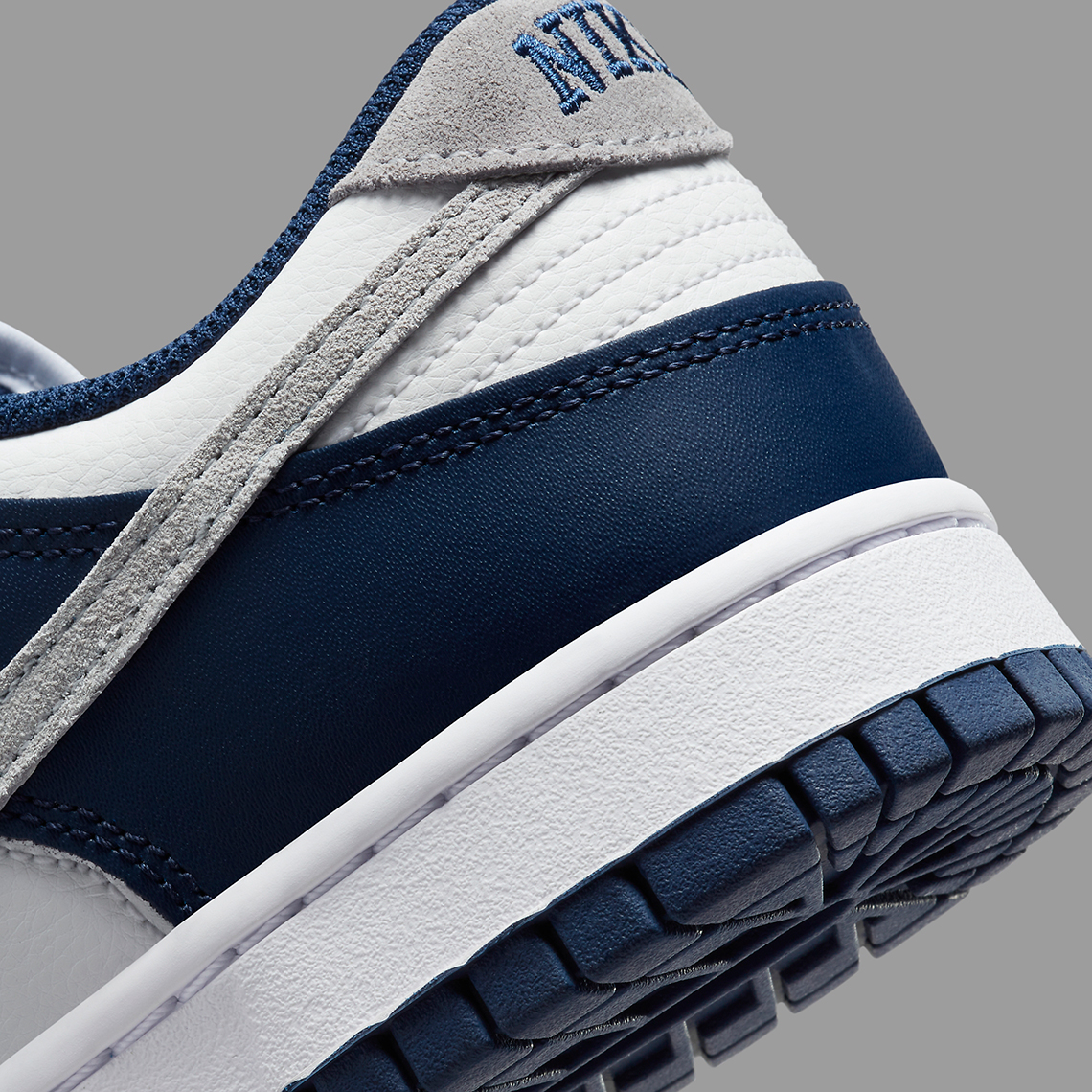