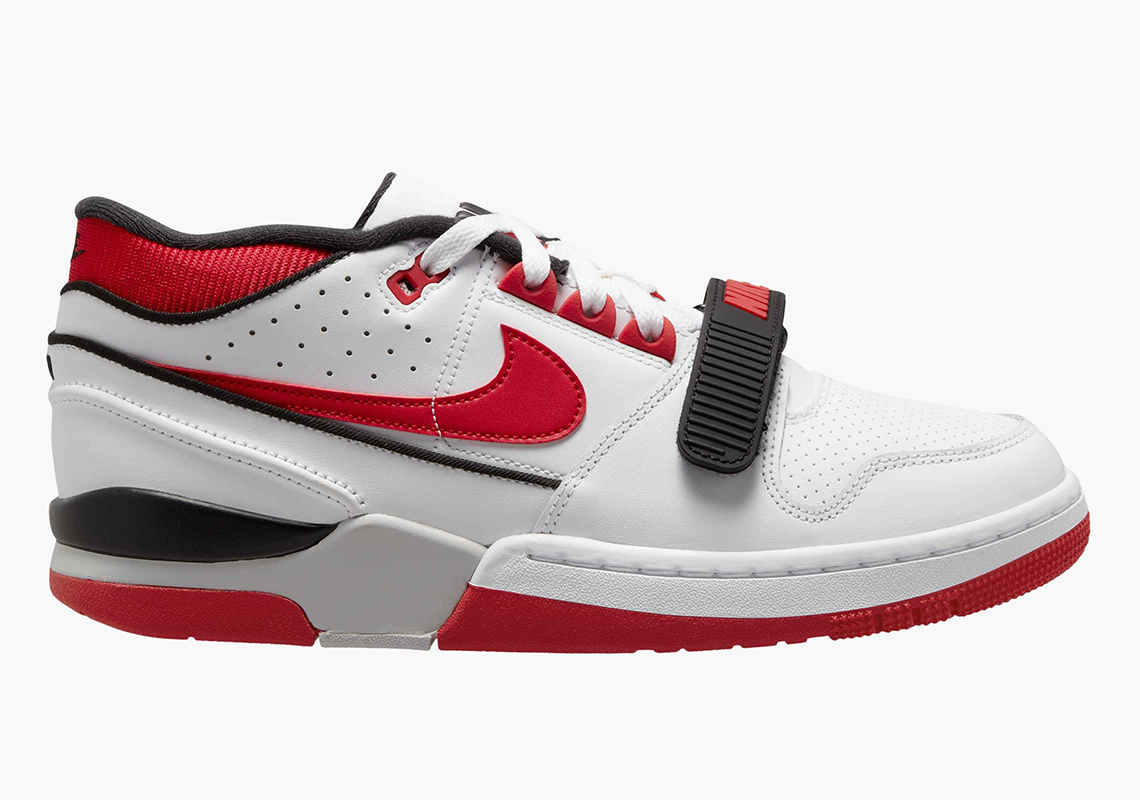 Whenever Michael Jordan’s sneaker game comes up in conversation, many are quick to bring up the AJ1, AJ11, and other notable signatures. It’s much less likely, however, that one would think about the Nike Air Alpha Force, despite MJ lacing up a pair back in 1988. Soon, though, many more will come to know of the silhouette and its history, as the Swoosh is bringing back the model in 2023.

On January 30th, 1988, Michael Jordan faced off against the New York Knicks in the Nike Air Alpha Force, one of the rare times the athlete hit the court in a non-signature shoe. Fast forward 35 years later and the very same colorway that MJ wore during said game is making its return, doing so in what looks to be original spec. The brand has thankfully done little to emulate over three decades of age, keeping the white leather upper, midsoles, and laces devoid of any yellowing. Equally pristine are the details adjacent, from the red hue of the ribbed collar, Swoosh, and outsole to the blacked out finish of the strap and “AIR FORCE” branding.

Retailing for $140 USD, this Nike Air Alpha Force 88 is expected to return during the Fall of 2023. For a detailed look, see below.

In other news, the Air Jordan 1 Black Toe Reimagined is also landing in 2023. 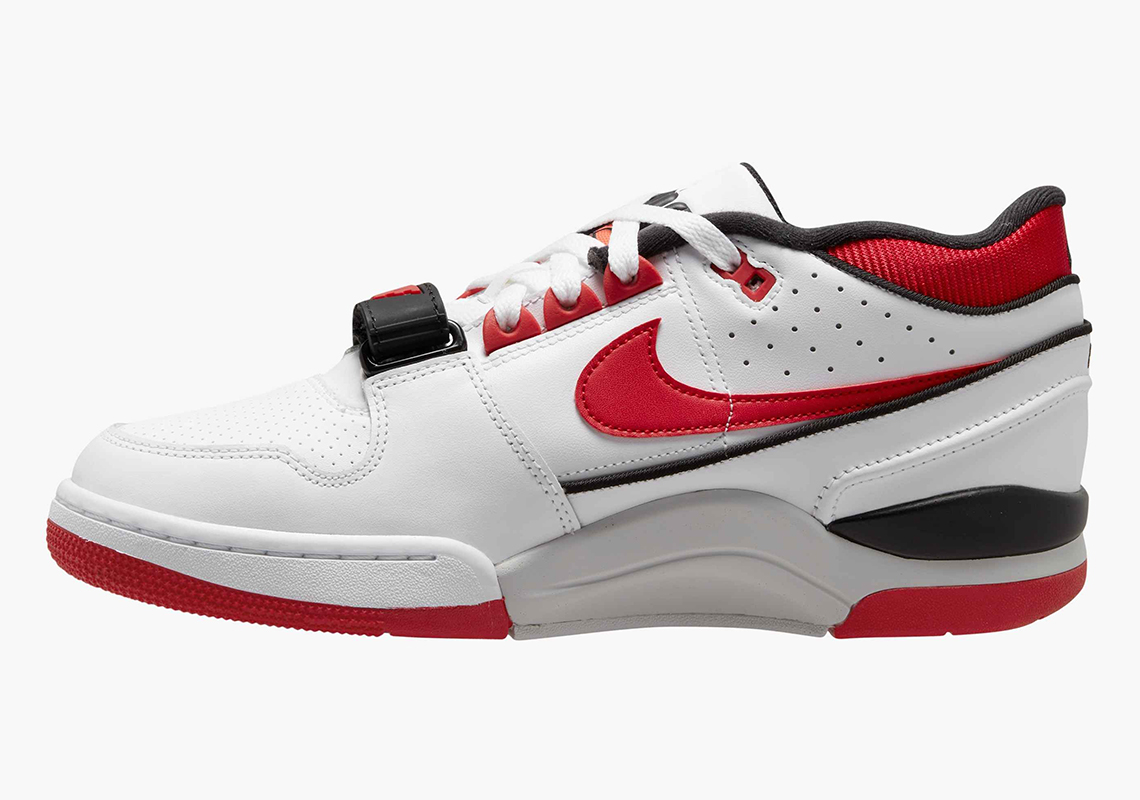 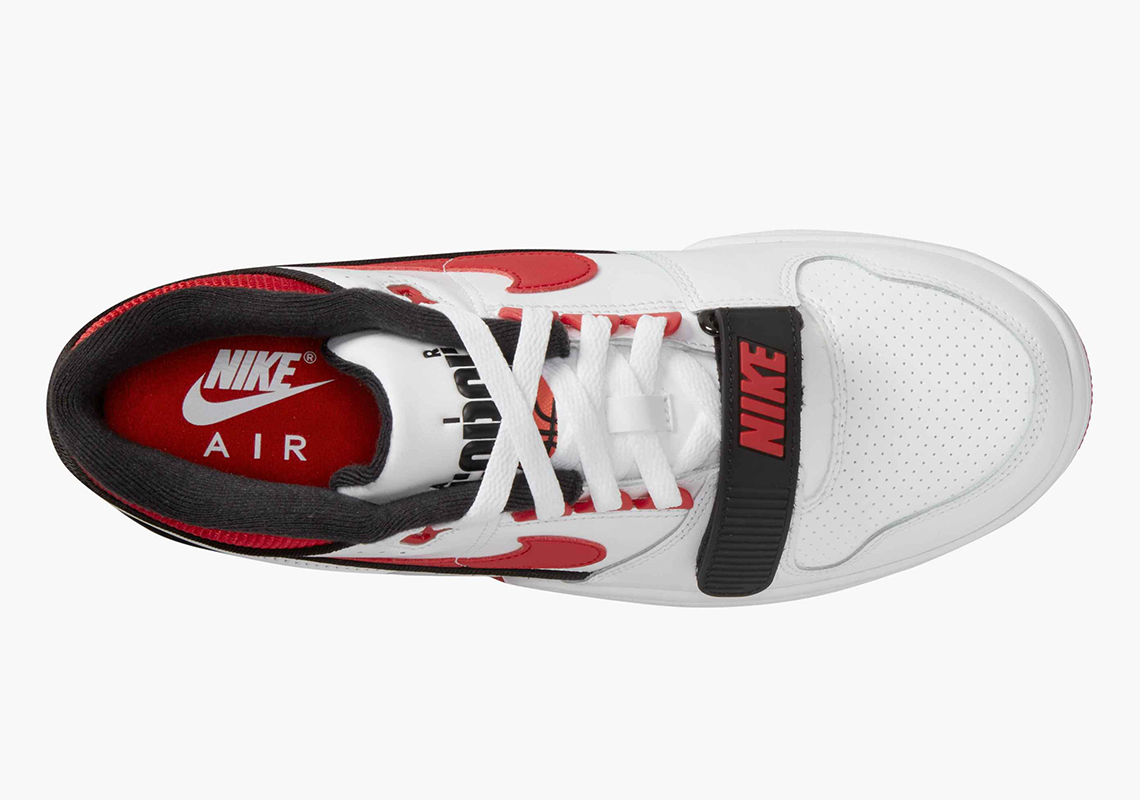 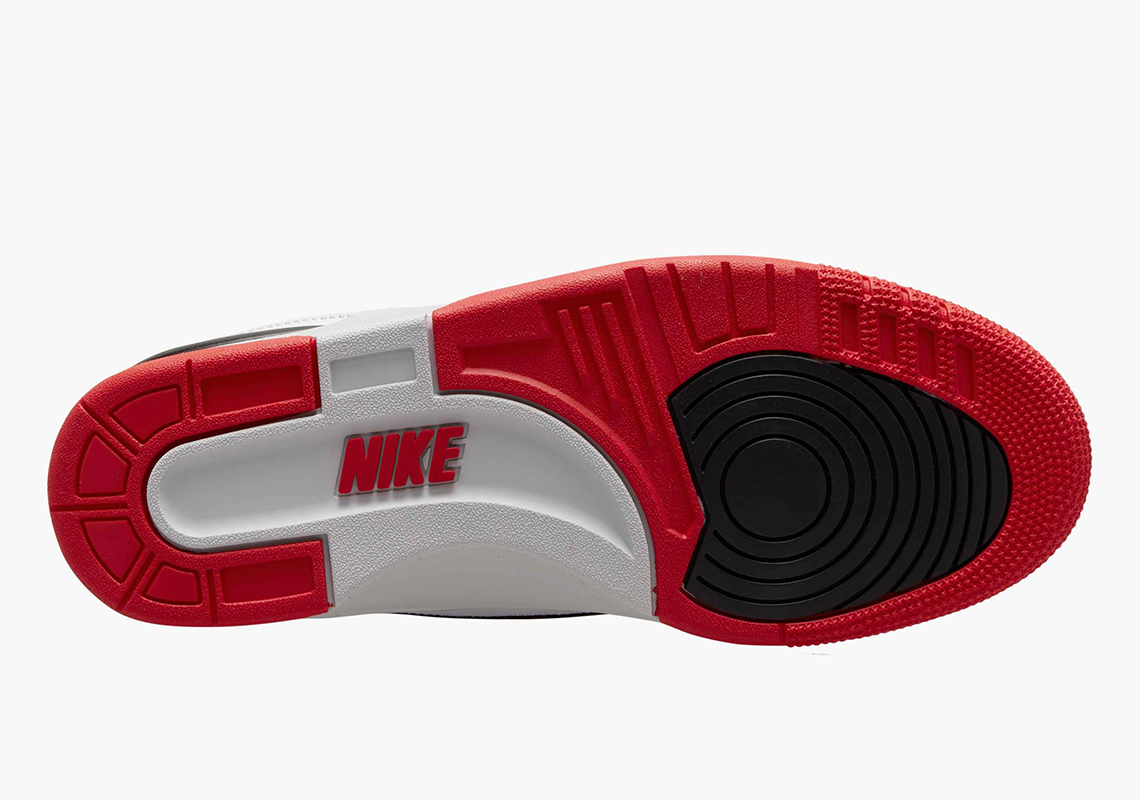