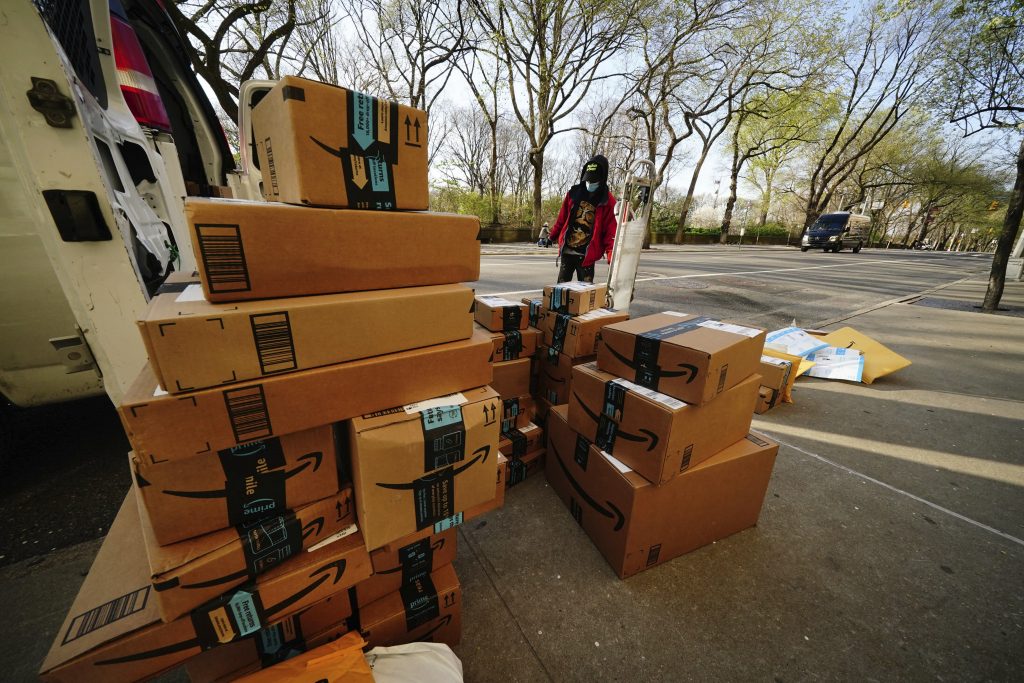 The Warehouse Worker Protection Act, signed into law on Dec. 21, protects warehouse distribution workers from receiving unreasonably demanding or unlawful work quotas and requires center operators to disclose work speed data to employees, which helps them understand their rights. The law also protects employees from retaliatory punishments — such as firing — due to not meeting work quotas.

“Every worker in New York State deserves to be treated with fairness, dignity and respect,” Hochul said in a statement. “As we celebrate the holidays with gifts and packages, I’m proud to sign the Warehouse Worker Protection Act into law to expand protections for hardworking warehouse employees.”

The law is set to take effect in February and would impact companies such as Amazon and UPS, which largely rely on warehouse employees to keep their businesses running.

These new citations follow several recent claims this year from employees regarding the safety of the retailer’s facilities.

In July, an Amazon warehouse employee died on the job during the e-commerce giant’s big two-day, $12 billion Prime Day event at the company’s EWR9 facility in Carteret, N.J. OSHA said in a statement emailed to FN at the time that it was “aware of the tragic incident” and opened an inspection on July 14 and is currently investigating. OSHA has six months to conduct its inspection and release its findings, the spokesperson wrote.

And earlier this year, employees at an Amazon warehouse on New York’s Staten Island officially formed a union, becoming the first Amazon group to do so.

“By bringing the Warehouse Worker Protection Act across the finish line, we have made sure that corporations like Amazon and UPS can’t wring all the profits they can out of their employees, leaving the workers to deal with their injuries,” said State Senator Jessica Ramos in a statement. “Every warehouse worker has a community relying on them, relying on their ability to come home from work whole.”

Retail, Wholesale and Department Store Union President Stuart Appelbaum described the law in a statement as a “big win for workers’ safety” at a time when injury rates have gone up as more distribution centers get built across New York.