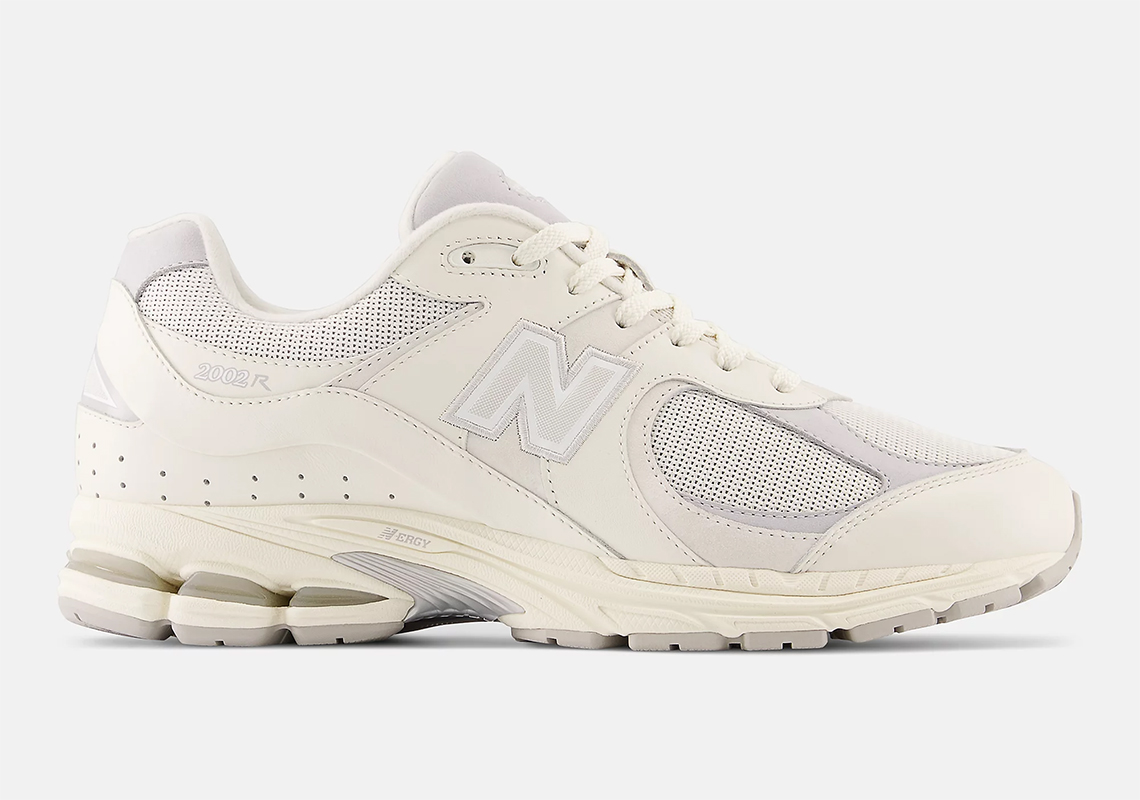 Over the past two years, the New Balance 2002R has gone from failed lifestyle product from decades past to one of the heritage brand’s most exciting offerings. As the silhouette heads into 2023, it’s taking on another simple, but compelling “White” ensemble.

Accompanied by “Sea Salt” and “Raw Cashew” accents, the upcoming “White”-colored outfit sees standard leather, mesh, and other fabric across its upper. Grey-reminiscent contrast appears at the toe and around the collar, but the differing hue doesn’t detract too much from the clean 2002R. Underfoot, the New Balance sneaker’s arrangement is much of the same: an off-white tone takes over the majority of the tried-and-proven cushioning solution from the 860v2, while traction opts for a greyscale finish that evokes New Balance heritage.

Enjoy official images of the pair ahead, and anticipate a newbalance.com release soon.

For more from the Boston-based brand, check out the New Balance 990v6. 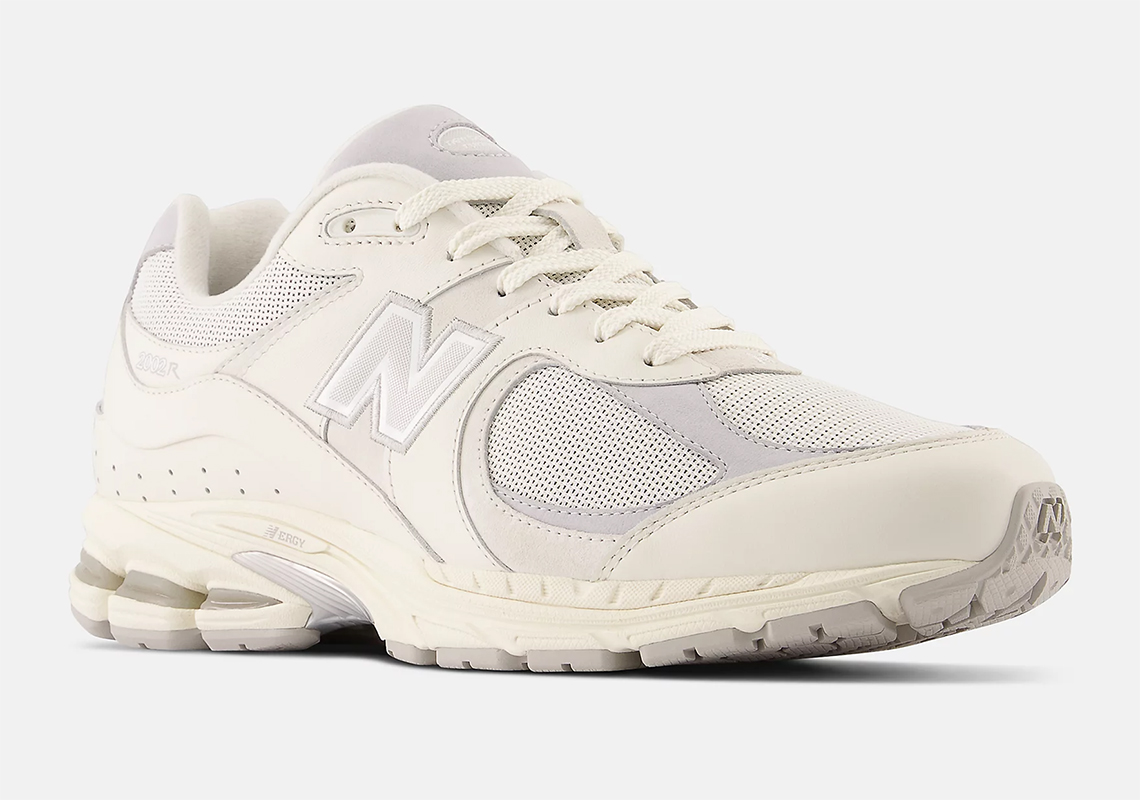 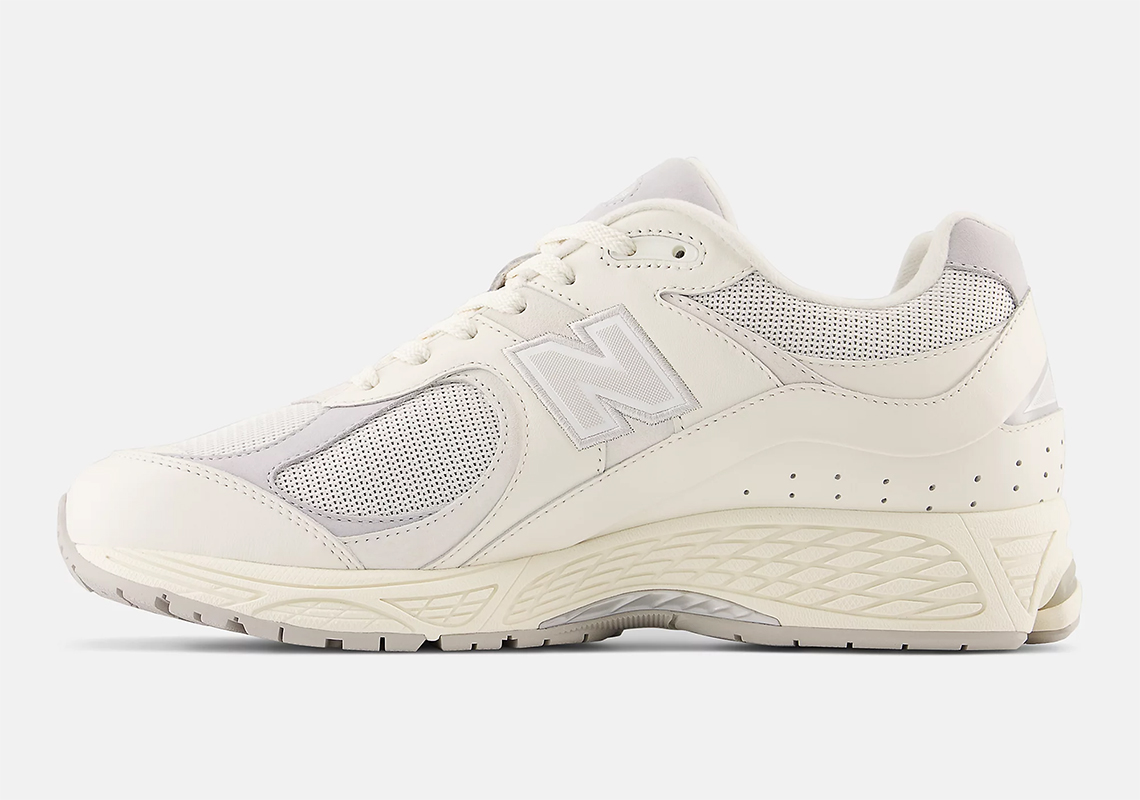 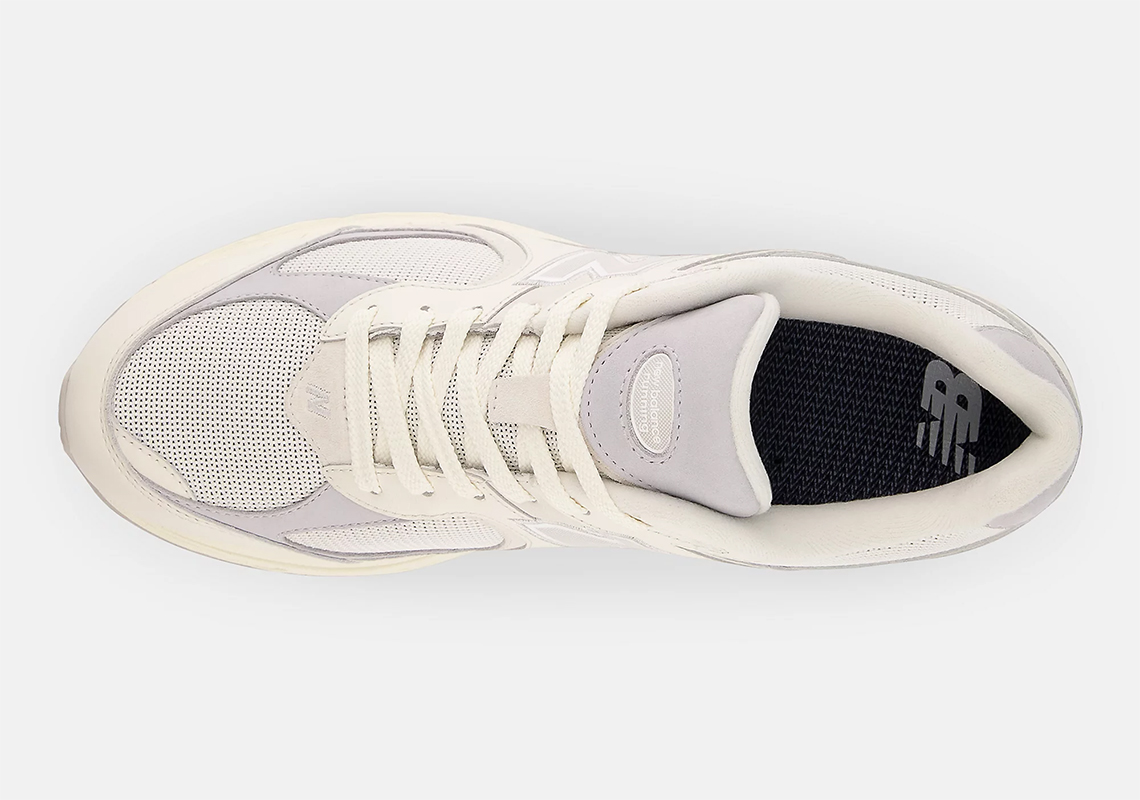 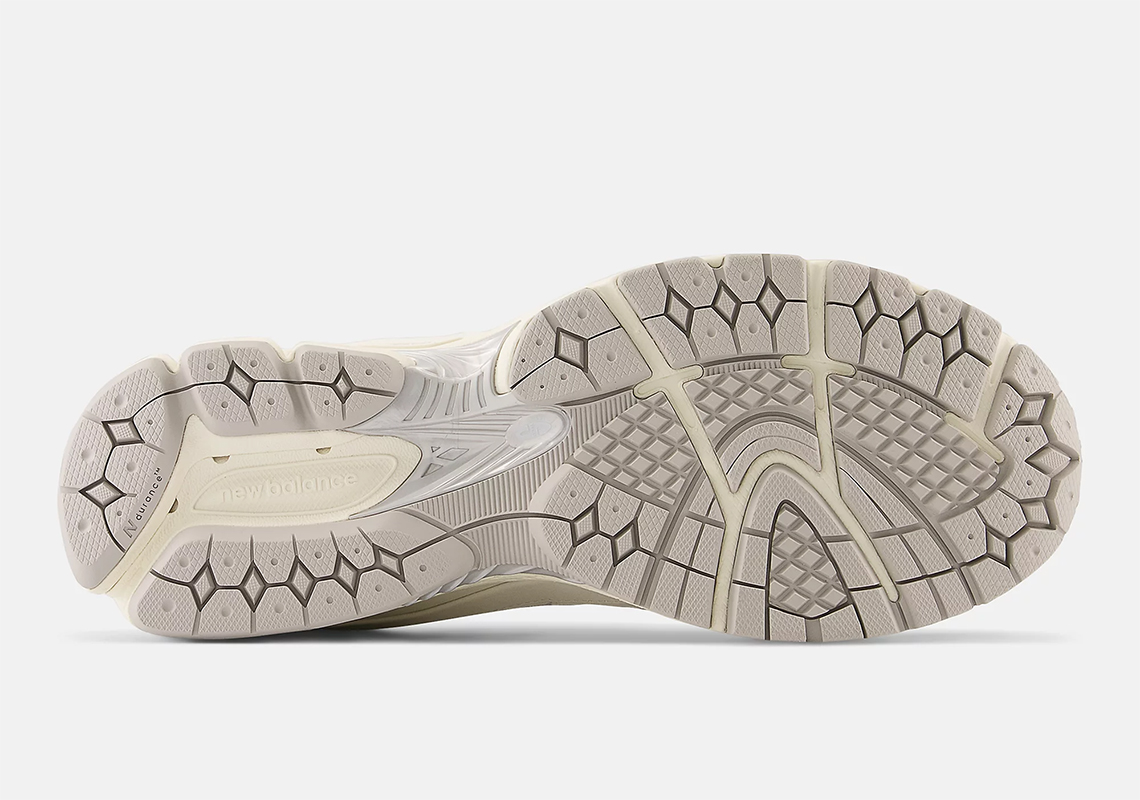