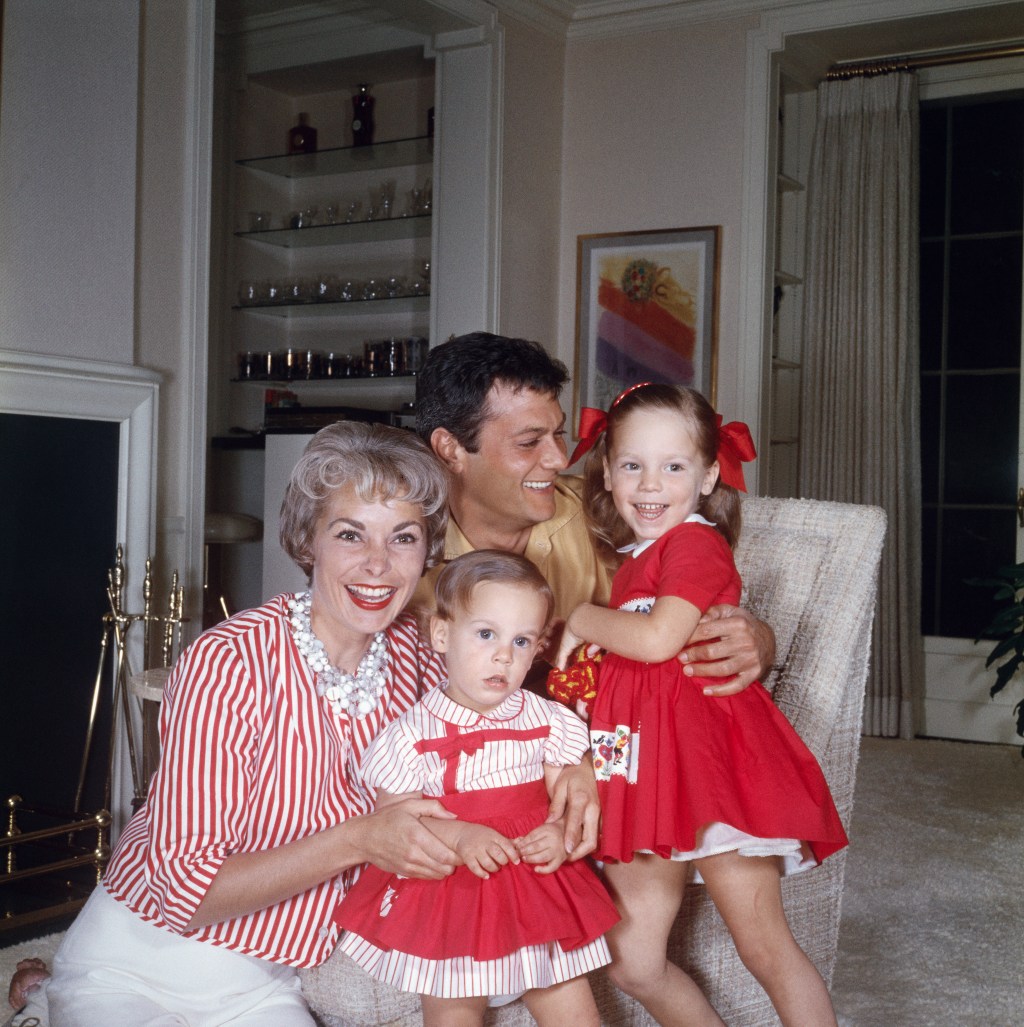 Kate Hudson and Jamie Lee Curtis are the latest Hollywood actors to weigh in on the topic of the “nepo baby,” a topic rekindled this month by a New York magazine cover story (and much more devoted to the topic) about the phenomena of the children of famous actors who follow in their parents’ footsteps.

The article featured a cover photo of several actors in onesies including Zoë Kravitz, Lily Rose-Depp, Maude Apatow and Maya Hawke among others.

Curtis, the offspring of Tony Curtis and Janet Leigh (making her an “OG Nepo Baby”, she says) said in an Instagram post that the current conversation “is just designed to try to diminish and denigrate and hurt.” She added, “For the record I have navigated 44 years with the advantages my associated and reflected fame brought me, I don’t pretend there aren’t any, that try to tell me that I have no value on my own.”

Continued the actress who has been working since age 19: “I have suited up and shown up for all different kinds of work with thousands of thousands of people and every day I’ve tried to bring integrity and professionalism and love and community and art to my work.”

Hudson, the daughter of Goldie Hawn and Bill Hudson of the Hudson Brothers, also has had practice brushing off the term, telling the UK’s Independent on Saturday that “I don’t really care.”

“I look at my kids and we’re a storytelling family,” she said. “It’s definitely in our blood. People can call it whatever they want, but it’s not going to change it.”

She added: “I see it in business way more than I see it in Hollywood. Sometimes I’ve been in business meetings where I’m like, wait, whose child is this? Like, this person knows nothing!”

Others have also weighed in, maybe most deftly by Eve Hewson, the daughter of U2 frontman Bono whose credits include starring opposite Clive Owen the Steven Soderbergh series The Knick and the current Apple TV+ series Bad Sisters. She complained she wasn’t on the mag’s lists, tweeting that she’s “gonna get Nepo Baby tattooed on my ass” and that her 2023 goals include to “be successful enough to get recognised as a nepo baby.”

On Saturday, she grew a bit more serious.

“For those of you who have just tuned in to my existence, I am asked about my privilege a lot,” she wrote. “And I have always been very keen to state how much my father’s name helped me get a start in acting. I am beyond grateful for the opportunities I’ve had in my life.

“I chose to make a few jokes about it this round. So please don’t take my tweets too seriously. I’m just having the craic. And if I can’t laugh at myself.. well then I really am a privileged c*nt.”