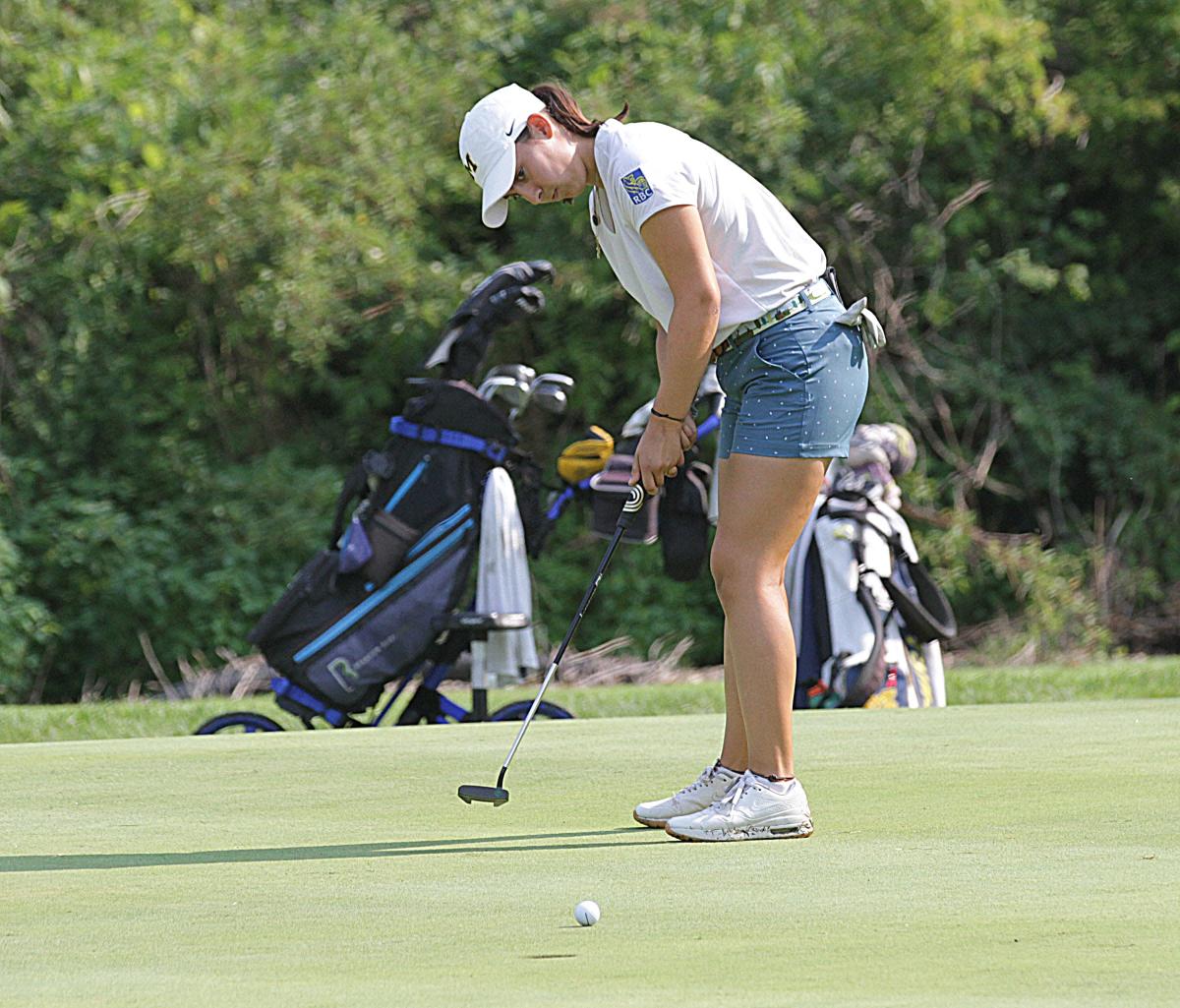 Michigan women’s golf team will play in the final NCAA tournament of the season.

The Wolverines, who hosted one of six regionals the past three days, fired a 3-over 287, their best round of the tournament, to finish tied for third out of 12 teams and advance to the Division I finals from May 20-25 at Grayhawk Golf Club in Scottsdale, Arizona.

The top four teams from each tournament will make up the 24-team field, as well as each regional’s top two individual qualifiers from non-qualifying teams.

San Jose State shot 10 over par for the tournament, Virginia was 13 over and Michigan and Arkansas finished 28 over. Oakland finished last at 90 over.

Ashley Lau, the Big Ten Women’s Golfer of the Year in 2022, put her best round of the tournament together on Wednesday.

She couldn’t finish the day unblemished, making bogey on No. 18, before wrapping up the team’s best score in a single round, at 2-under 69.

Lau finished 2-over (215) on the tournament, tied for fifth place overall.

DAY 2: Michigan women’s golf one round from nationals; MSU makes charge on day 2

Hailey Borja, the Wolverines next most consistent player of the tournament, put together another complete round herself. After making bogey on No.’s 3 and 4, the junior picked a stroke up on No. 5 to make the turn at 1-over.

Borja dropped a shot with a bogey on No. 13, before closing strong with birdies on No.’s 15 and 17, working her way back to even par 71 on the day and 3-over (216) for the tournament that put her tied for ninth.

Mikaela Schulz, who struggled on the back nine on Tuesday with five bogeys, flipped the script in a big way. The junior from Bloomfield Hills played the front nine at 3-over par, before ripping off three consecutive birdies on No.’s 12, 13 and 14 to get back to even par.

Monet Chun, a sophomore, finished just one stroke back of her best round of her tournament.

After shooting an 8-over, 79 on Tuesday, Chun started slowly with consecutive bogeys. That would be her worst stretch of the day, playing the next 14 holes at even par, with a birdie on No. 3 and a bogey on No. 13.