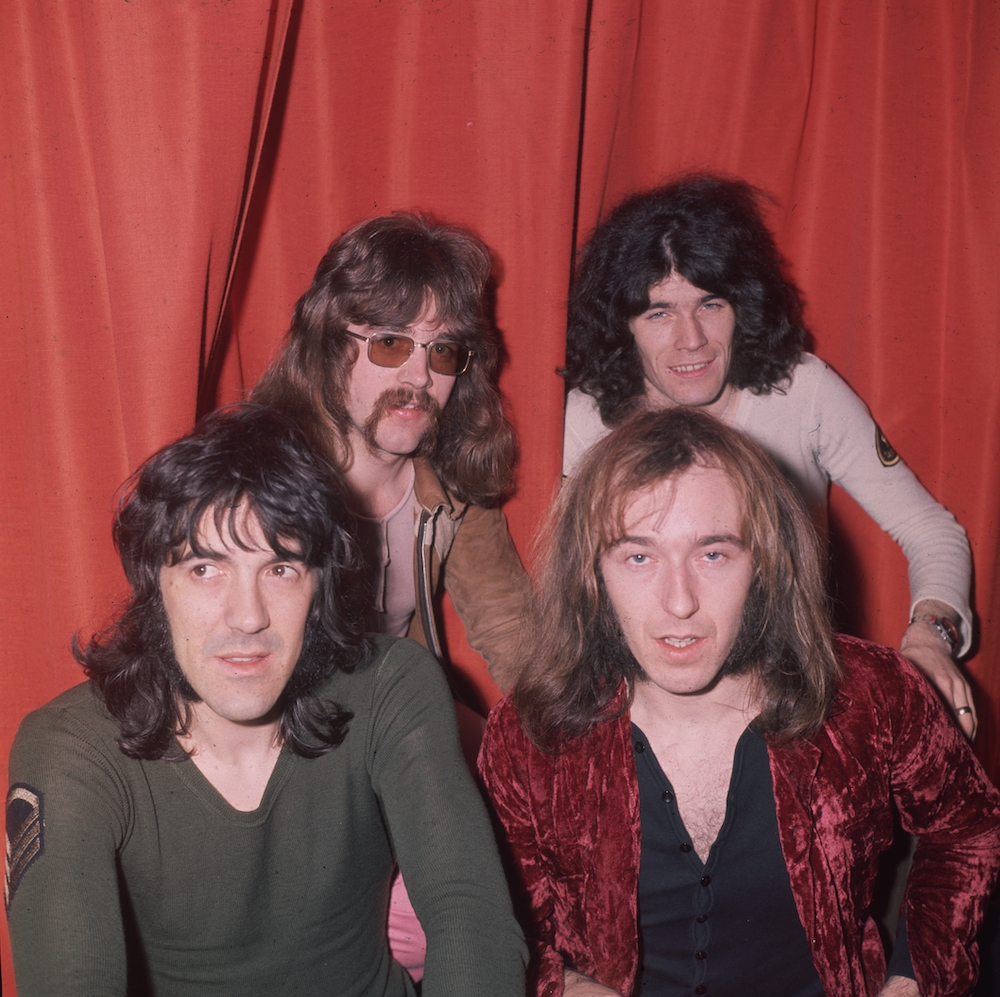 Manny Charlton, a founding member of the Scottish hard-rock band Nazareth, has died. He was 80. The news was confirmed by the guitarist’s grandson Jamie Charlton, who shared a photo on social media with the caption “RIP Grandad.”

Born in Andalusia, southern Spain, Charlton relocated to Dunfermline, Scotland in the 1940s. He co-founded Nazareth (inspired by the Band’s “The Weight”) in 1968. Together, the band toured with Deep Purple in 1971 and began headlining their own shows a couple of years later. Charlton also acted as the band’s producer, stepping in for Deep Purple’s Roger Glover on 1975’s Hair Of The Dog, which featured the ballad “Love Hurts” (first recorded by the Everly Brothers in 1960) and became Nazareth’s best-known album, selling more than two million copies.