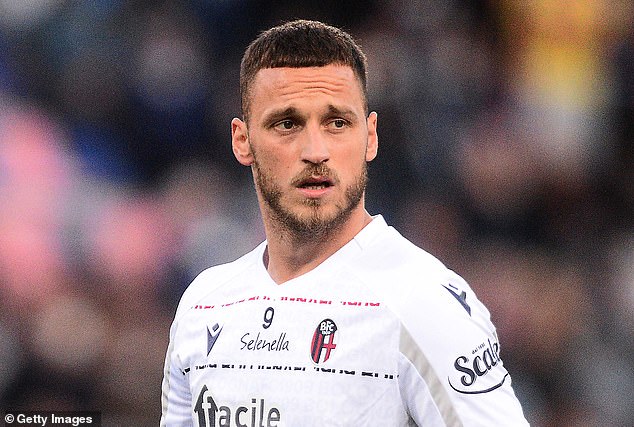 Erik ten Hag has added defenders Lisandro Martinez and Tyrell Malacia along with creative midfielder Christian Eriksen to his squad this summer, but he has been unable to strengthen his front line yet.

Ten Hag wants to rectify this, and has turned his attention to Arnautovic. 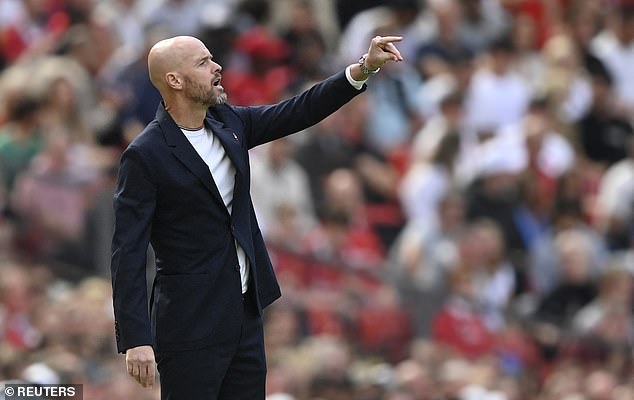 During his previous spells in England, Arnautovic demonstrated his ability to play out wide or through the middle, and Sportsmail understands that his versatility makes him an appealing option for United, while he is also expected to be inexpensive.

The Red Devils have submitted an €8million (£6.8m) offer for the Bologna striker, according to The Athletic.

United’s need to bring in another attacker has become more pressing in recent weeks following the news that Cristiano Ronaldo wants to leave the club.

The Portuguese star missed the team’s pre-season tour of Thailand and Australia, and his future remains uncertain after he was left on the bench for United’s opening game of the season against Brighton on Sunday. 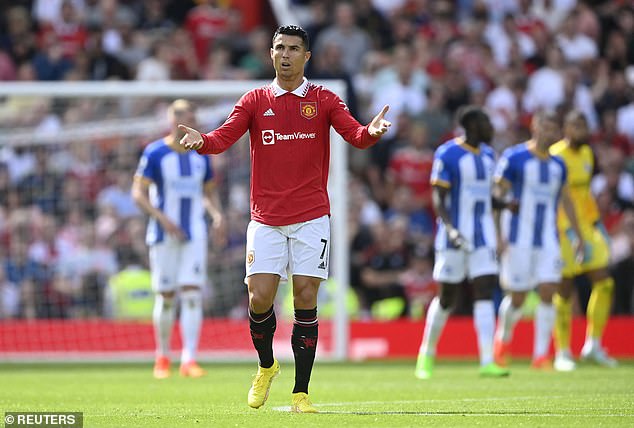 Meanwhile, Anthony Martial – who impressed in pre-season – is currently ruled out with a hamstring problem, which forced ten Hag to play Bruno Fernandes as a central striker against Graham Potter’s men.

Ten Hag and his assistant Steve McClaren have worked with Arnautovic before, as the Austrian played under the pair at Dutch side FC Twente when he was making his way in senior football.

Arnautovic went on to play 184 Premier League games in his time at Stoke and West Ham, although he has not featured in England’s top flight since 2019.

The 33-year-old finished as Bologna’s top scorer last term, netting 14 Serie A goals for the Italian side.