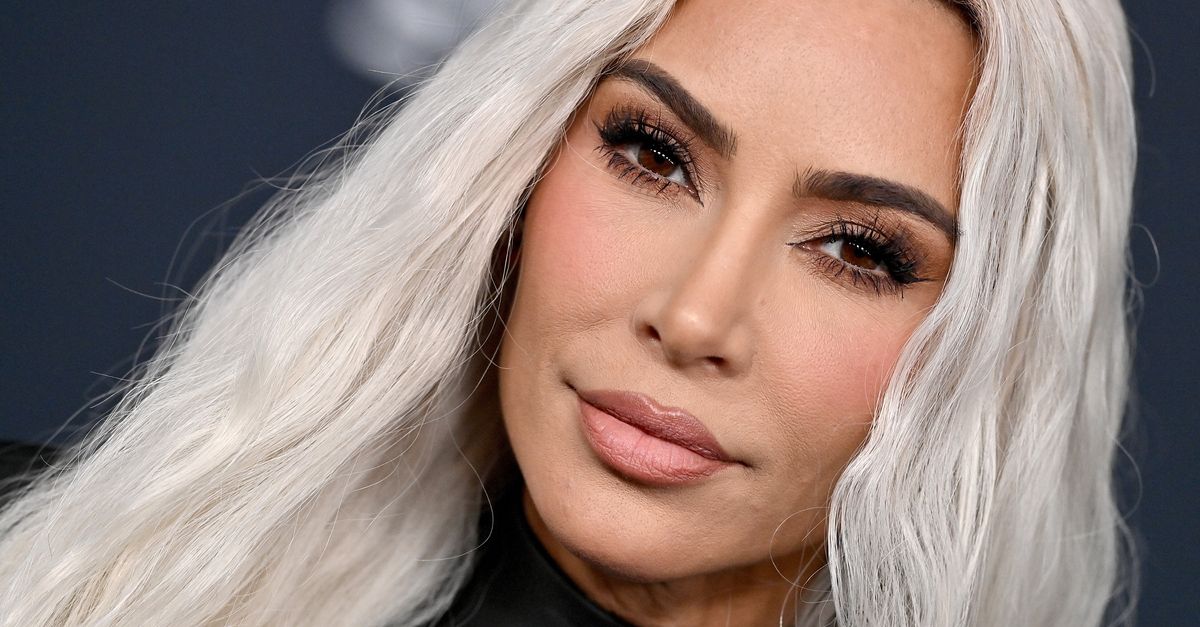 Kim Kardashian has quite the eye for aesthetics — even when it comes to her employees.

Speaking with Angie Martinez on Monday’s episode of her “IRL” podcast, the Skims founder spilled the beans about why she requires her employees to have “uniforms.”

After Martinez asked Kardashian, who’s known for her affinity for monochromatic styles, if she “color coordinated” all her employees, the reality star said it was an “intentional” choice. She added, “I have uniforms. It’s not like, ‘Hey, this is like your uniform.’ It’s just color palettes.”

She explained that staff can wear outfits of their choice, but are provided a dress code “handbook” that says they can only wear shades of “gray, heather gray, black, white, navy, cream or khaki.”

Kardashian added, “I mean, we can stick with all neutrals, there’s not a lot of color blocking.”

“The Kardashians” star also revealed that she called on her employees to get their opinions about the attire requirements before implementing the change.

Much like the fashionista’s monochromatic home, Kardashian’s dedication to the minimalistic vibe played a role in her employees’ orderly dress code.

According to the mom of four, it turns out her staff are actually happy with the requirement. “My house is so zen, so I asked how everyone felt about it, and everyone actually said, ‘That would make our life so easy,’” she told the podcast host. “And once everyone was on board and thought it would be easier for them, I was like, ‘Yes, let’s do this.’”

“I should have like a free-dress day on their birthdays or something,” Kardashian quipped.

Elsewhere in the interview, Kardashian got teary-eyed while opening up about the emotional difficulties of co-parenting with her ex-husband Ye, formerly known as Kanye West.

The former couple, who share kids North, 9, Saint, 6, Chicago, 4, and Psalm, 3, tied the knot in 2014. After more than seven years of marriage, Kardashian filed for divorce in February 2021.

Discussing her efforts to shield her kids from the Chicago rapper’s recent controversies, she reflected on her own upbringing with her father, Robert Kardashian, who died in 2003: “I had the best dad and I had the best memories and the greatest experience, and that’s all I want for my kids.”

She added, “That’s what I would want for them.”

Watch Kardashian’s appearance on the “IRL” podcast below.