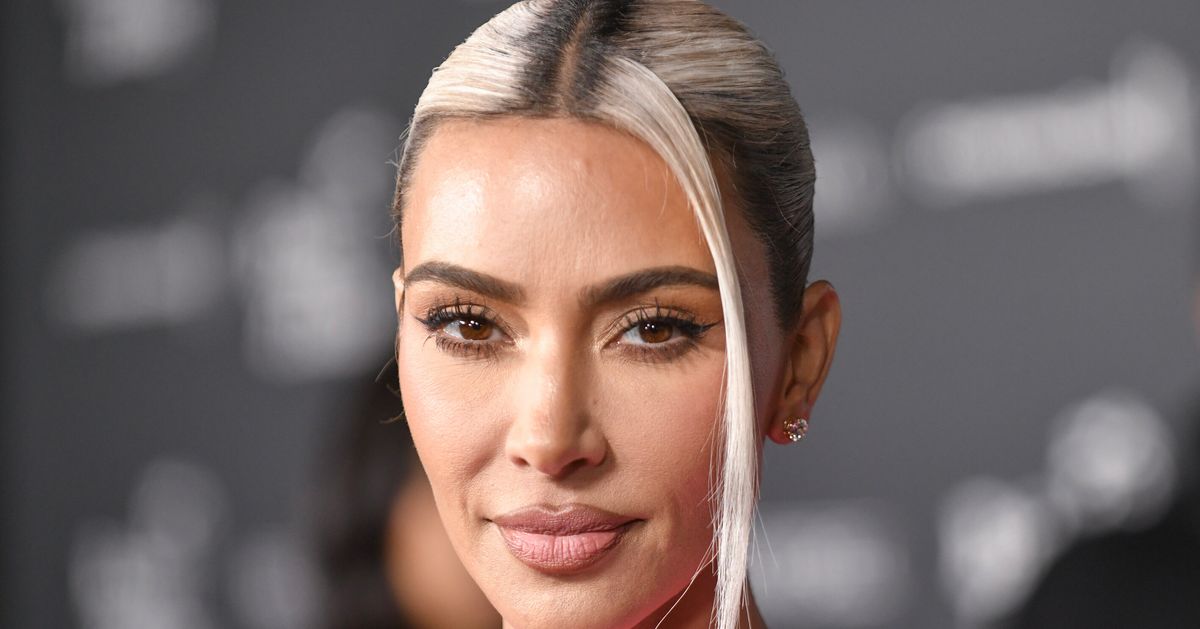 Kim Kardashian described the “hard” challenge of co-parenting with Ye, the rapper formerly known as Kanye West, during an emotional interview with Angie Martinez on Monday (You can watch the interview below).

Kardashian, who finalized her divorce from Ye in November, discussed protecting the controversial rapper in the “eyes” of her four children – North, Chicago, Saint and Psalm – before getting teary-eyed over the difficulties of co-parenting with him.

“You’re not co-parenting with just anyone, with the quietest, easiest…,” Martinez replied.

“But I had the best dad and I had the best memories and the greatest experience and that’s all I want for my kids, that’s what I would want for them,” Kardashian interjected as she reflected on her father Robert Kardashian, who died in 2003.

Kardashian’s comments come after several controversies involving the rapper including his “death con 3” tweet, his praise for Adolf Hitler as well as his dinner with white supremacist Nick Fuentes and former President Donald Trump.

“I definitely protected him and I still will, in the eyes of my kids, for my kids, so in my home, my kids don’t know anything that goes on in the outside world,” Kardashian told Martinez.

“I am holding on by a thread. I know that I am so close to that not happening but while it is still that way, I will protect that to the end of the Earth as long as I can.”

Kardashian added that teachers at her children’s school are some of her best friends, so she’s aware of what occurs during the school day. She also said that her daughter North, 9, has a TikTok account that’s accessible only on her phone.

“If they don’t know the things that are being said or what’s happening in the world, why would I ever bring that energy to them? That’s really heavy grown-up shit that they’re not ready to deal with,” Kardashian said.

“One day my kids will thank me for sitting here and not bashing their dad when I could. They’ll thank me and I’ll privately answer anything that they want to know. It’s not my place anymore to jump in.”