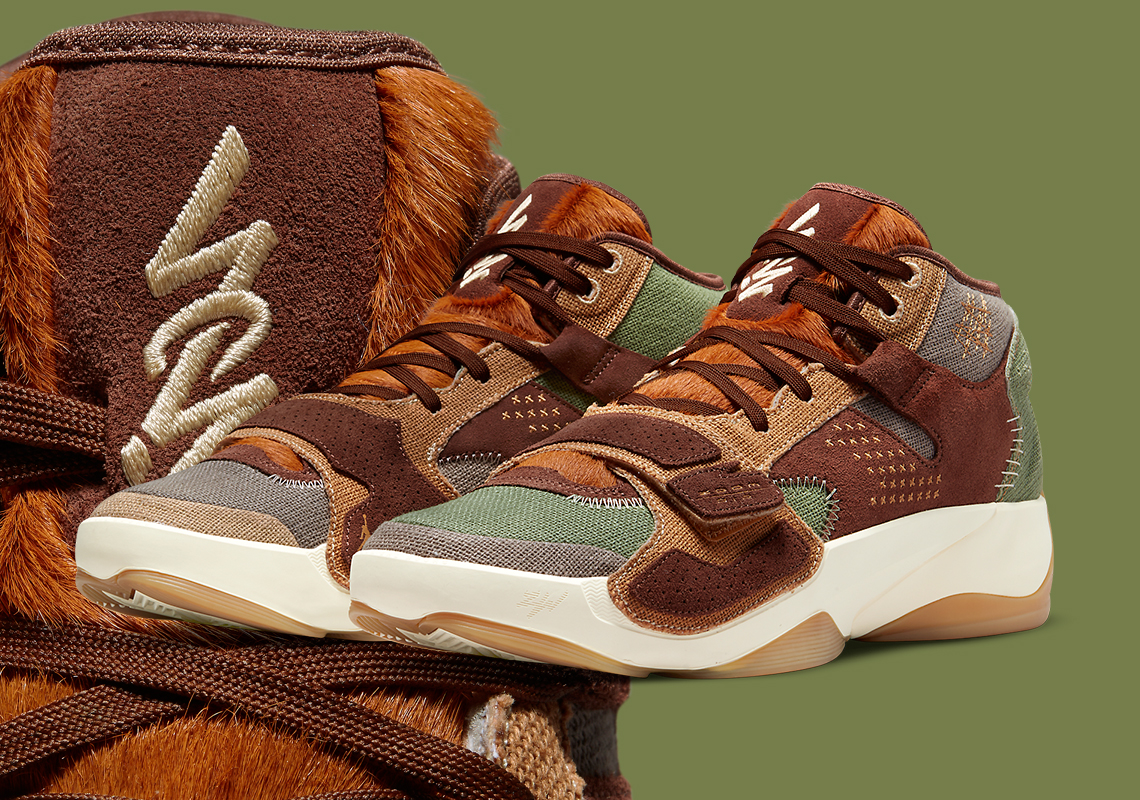 After a competitive showing in the Playoffs, the New Orleans Pelicans will be a team to look out for in 2022-2023 NBA season. With Zion Williamson at full strength, they’ll be an unbridled force to be reckoned with.

Again, it all hinges on the health of the former number one overall pick, and it’s not just the fans of the Bayou that want to see Zion at full strength. We’ve yet to see the full potential of the former Duke standout, and if he’s ready to go at the start of next season, he’ll be wearing his Jordan Zion 2 signature shoe, seen here via official images in the “Voodoo” colorway.

Already previewed via leaked images, the Jordan Zion 2 “Voodoo” is covered in materials typically found in traditional dolls and altars of the African-born religious movement. Hemp canvas, hairy exteriors, and suede swatches make up the layered construction of the Zion 2, with exterior stitching further adding to the aesthetic. Logos of a voodoo doll appear on the heel as well as the insoles, while a special shoebox commemorates this launch colorway.

The Jordan Zion 2 “Voodoo” was originally scheduled to release on June 22nd, but we’ll wait for official confirmation from Jordan Brand as all release dates continue to be postponed. In the meantime, check out the official images and stay tuned for updates.

For more on upcoming Jumpman releases, check out the store list for the Jordan 1 “Visionaire”. 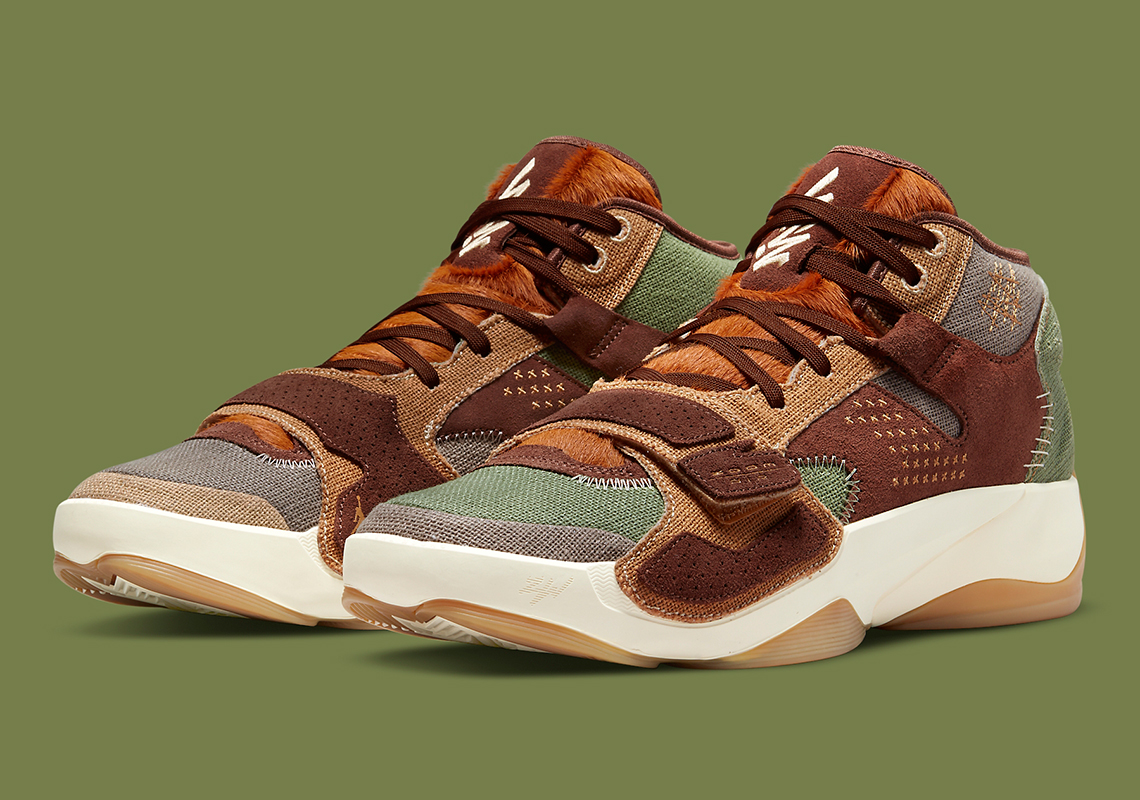 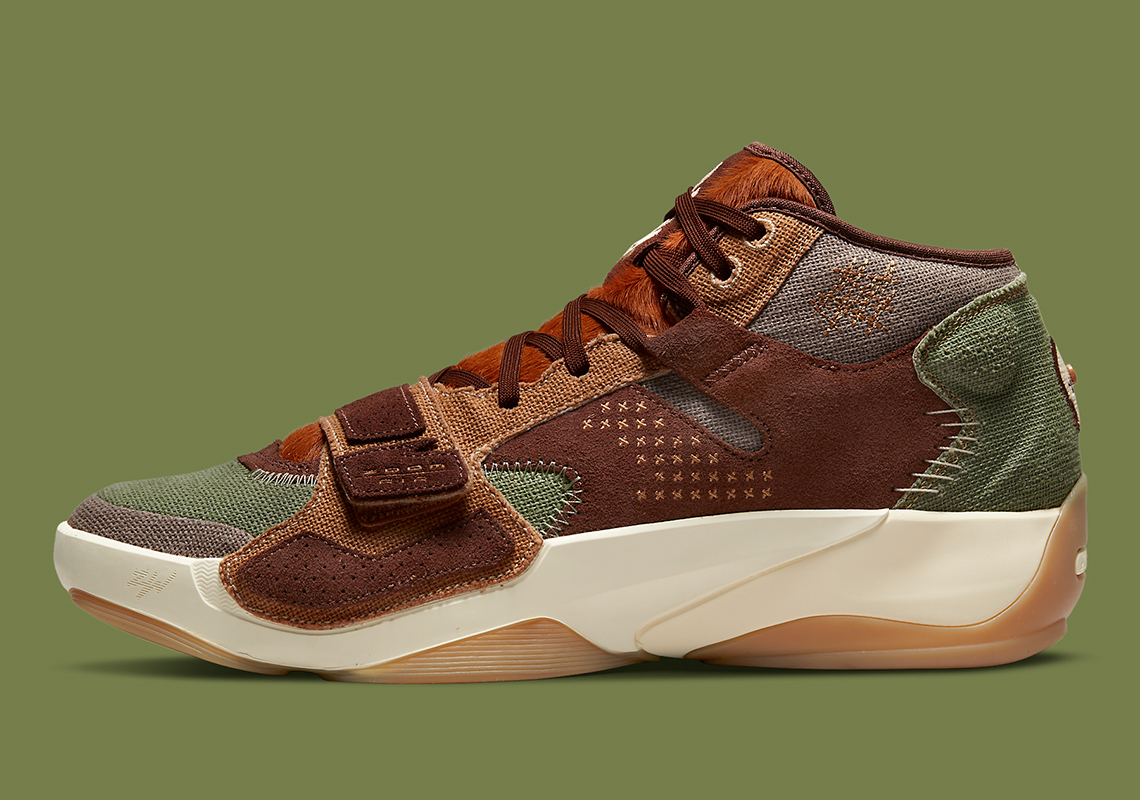 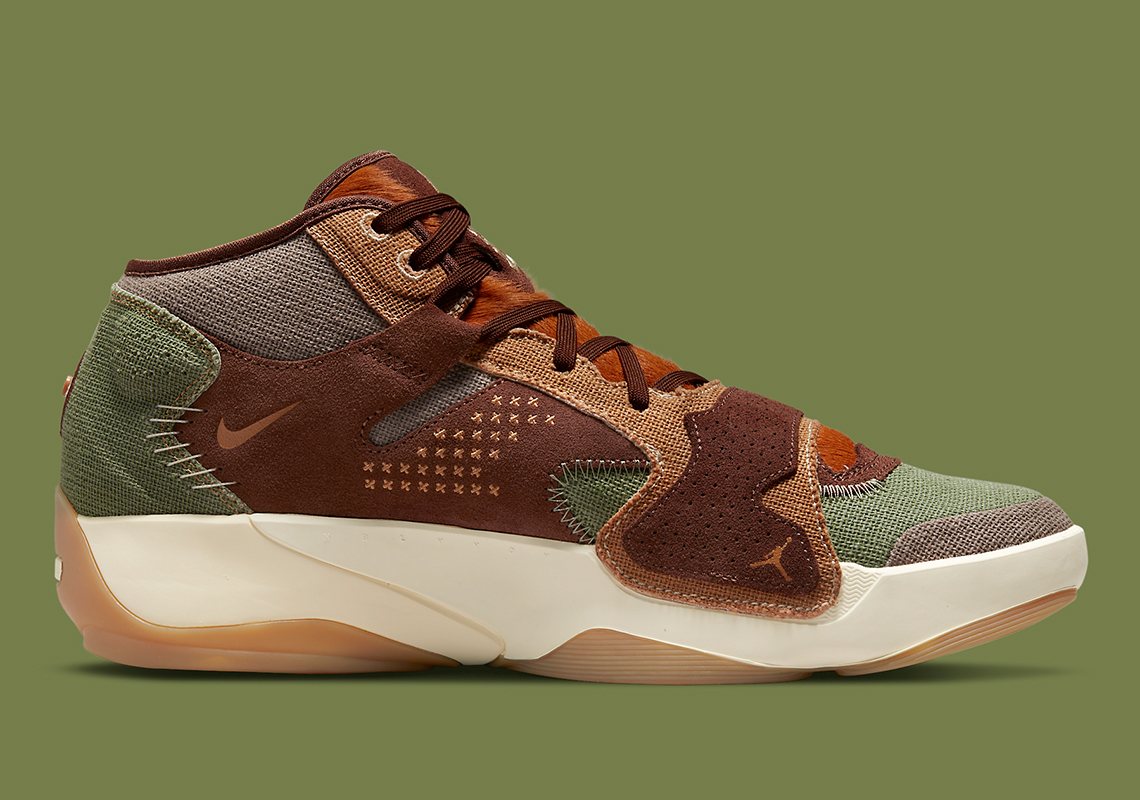 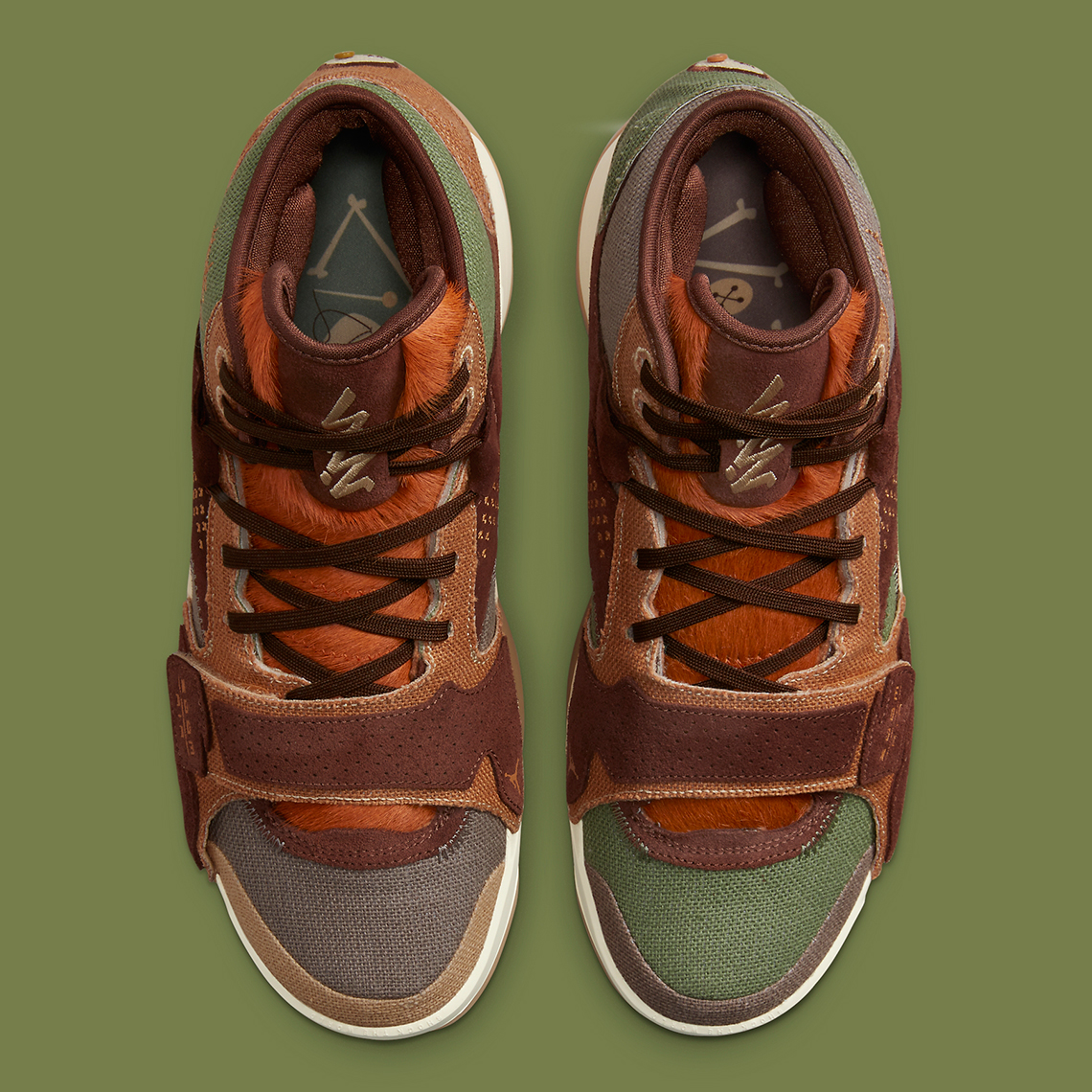 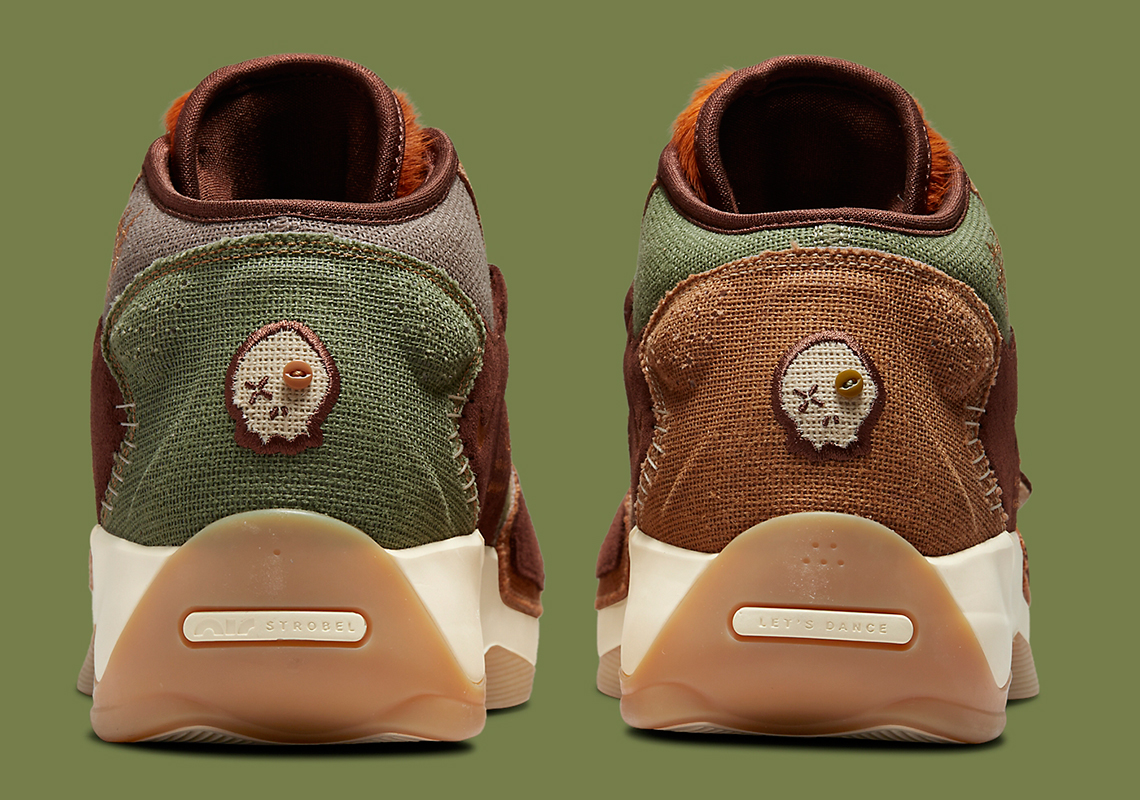 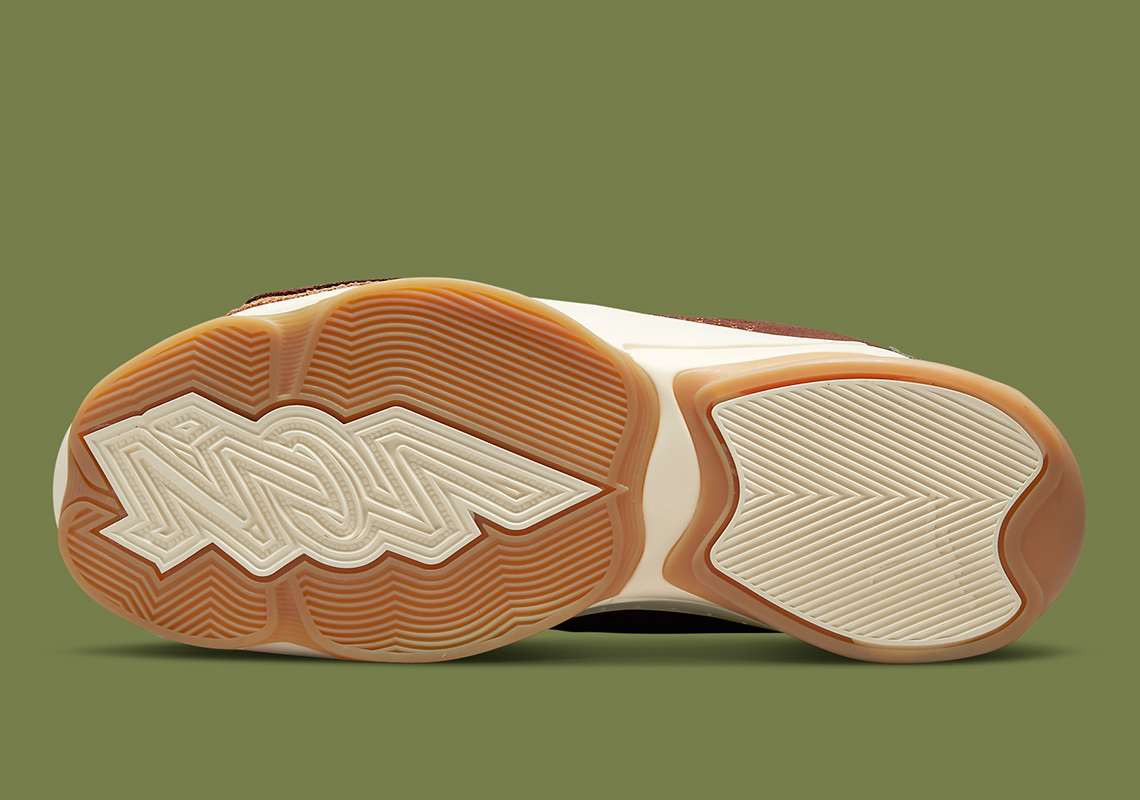 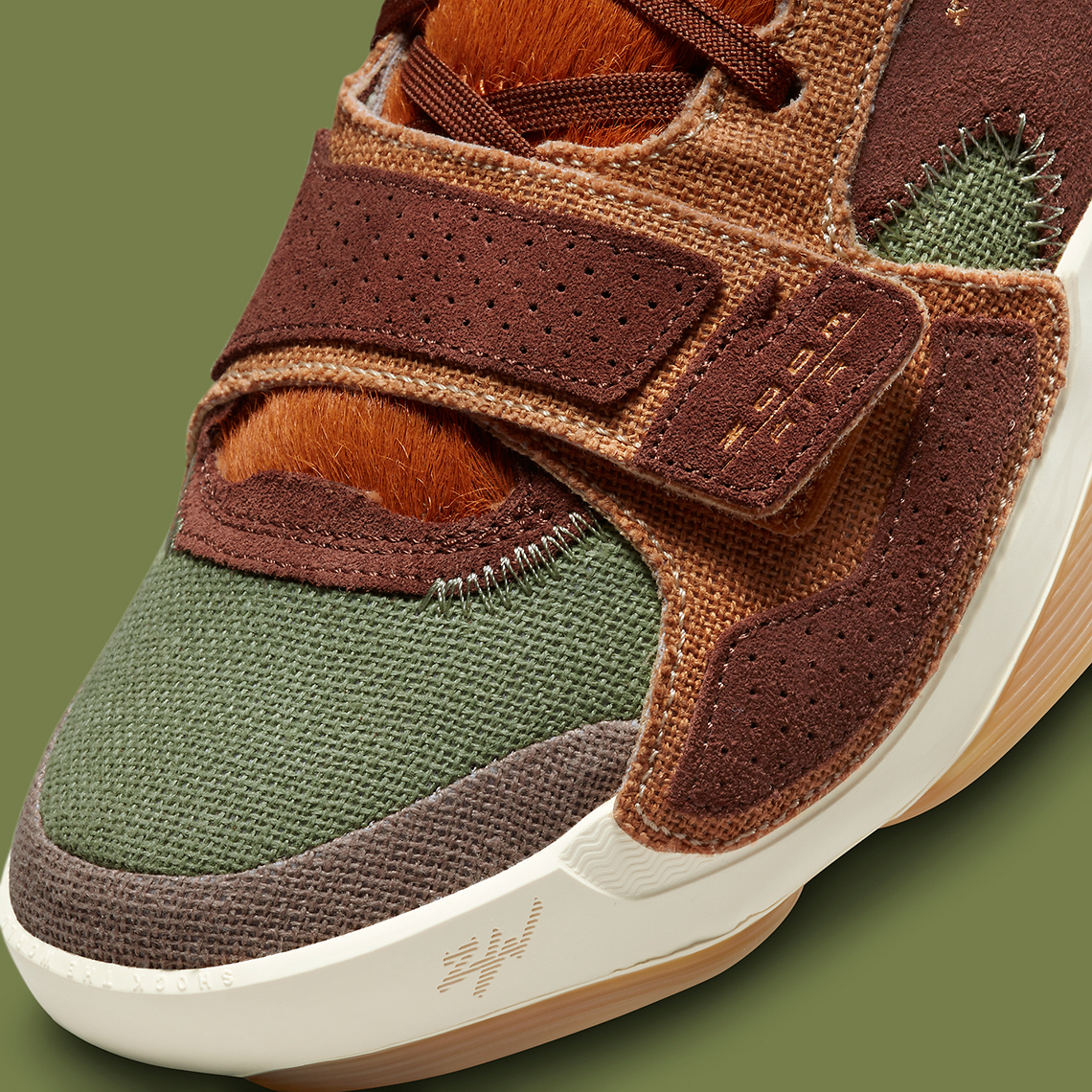 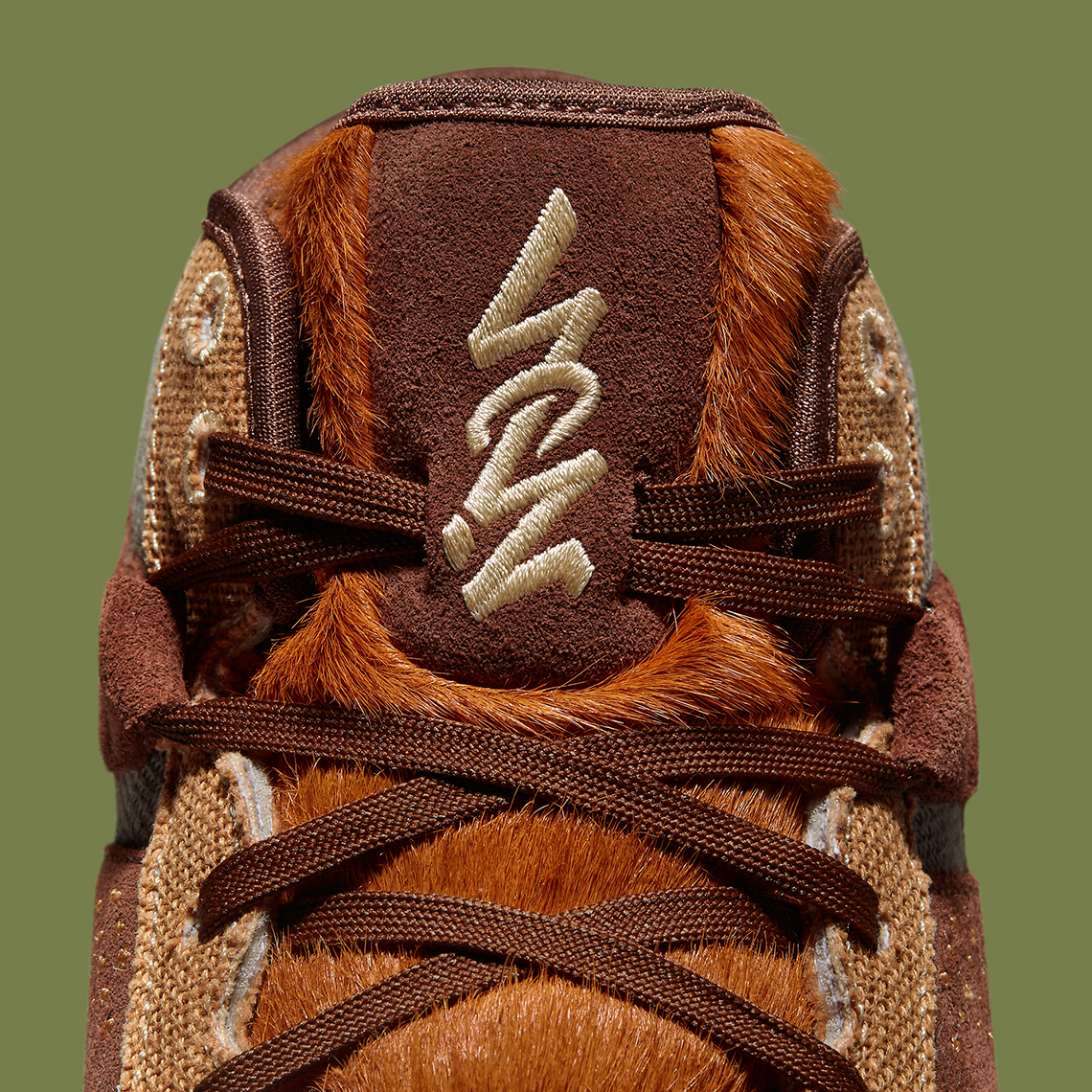 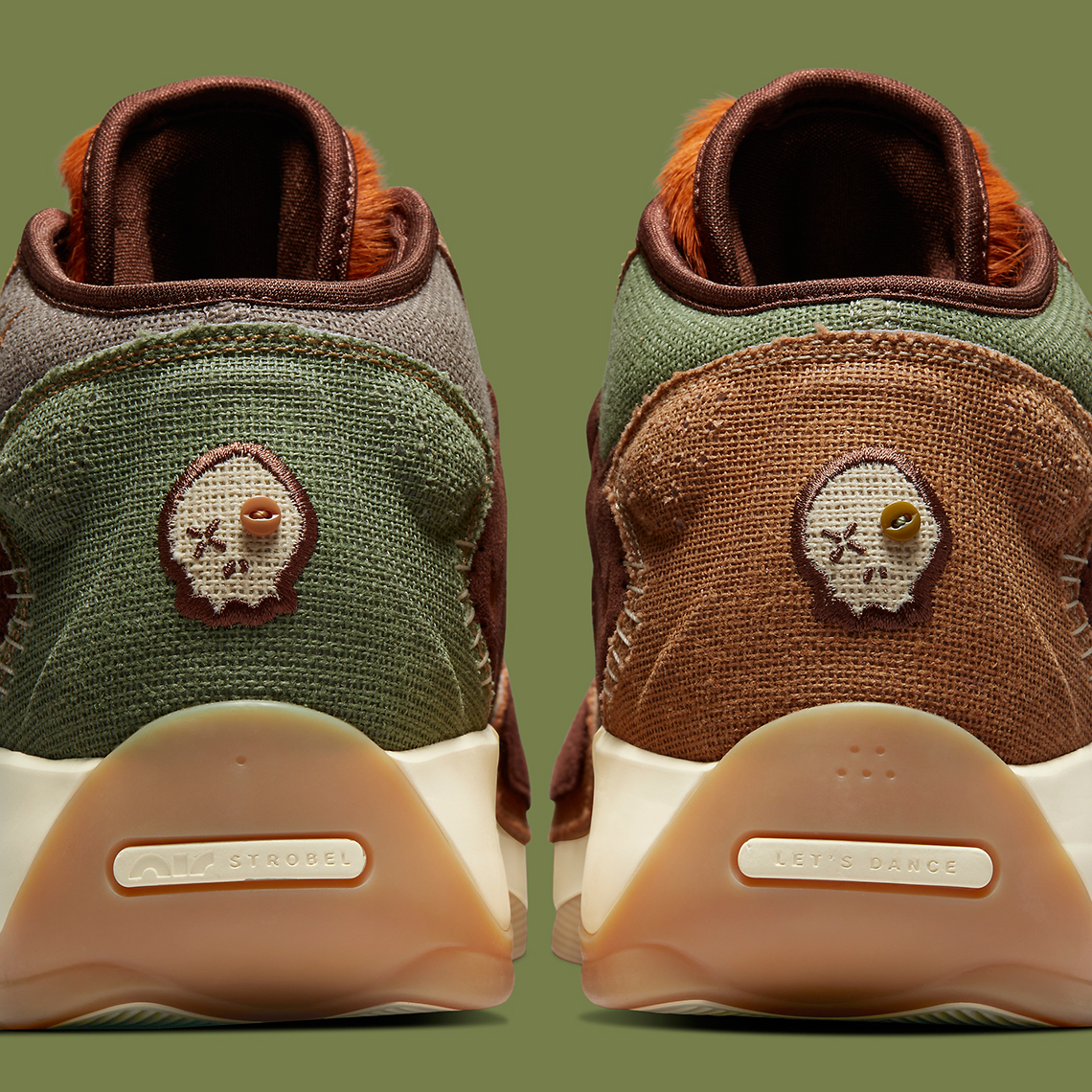 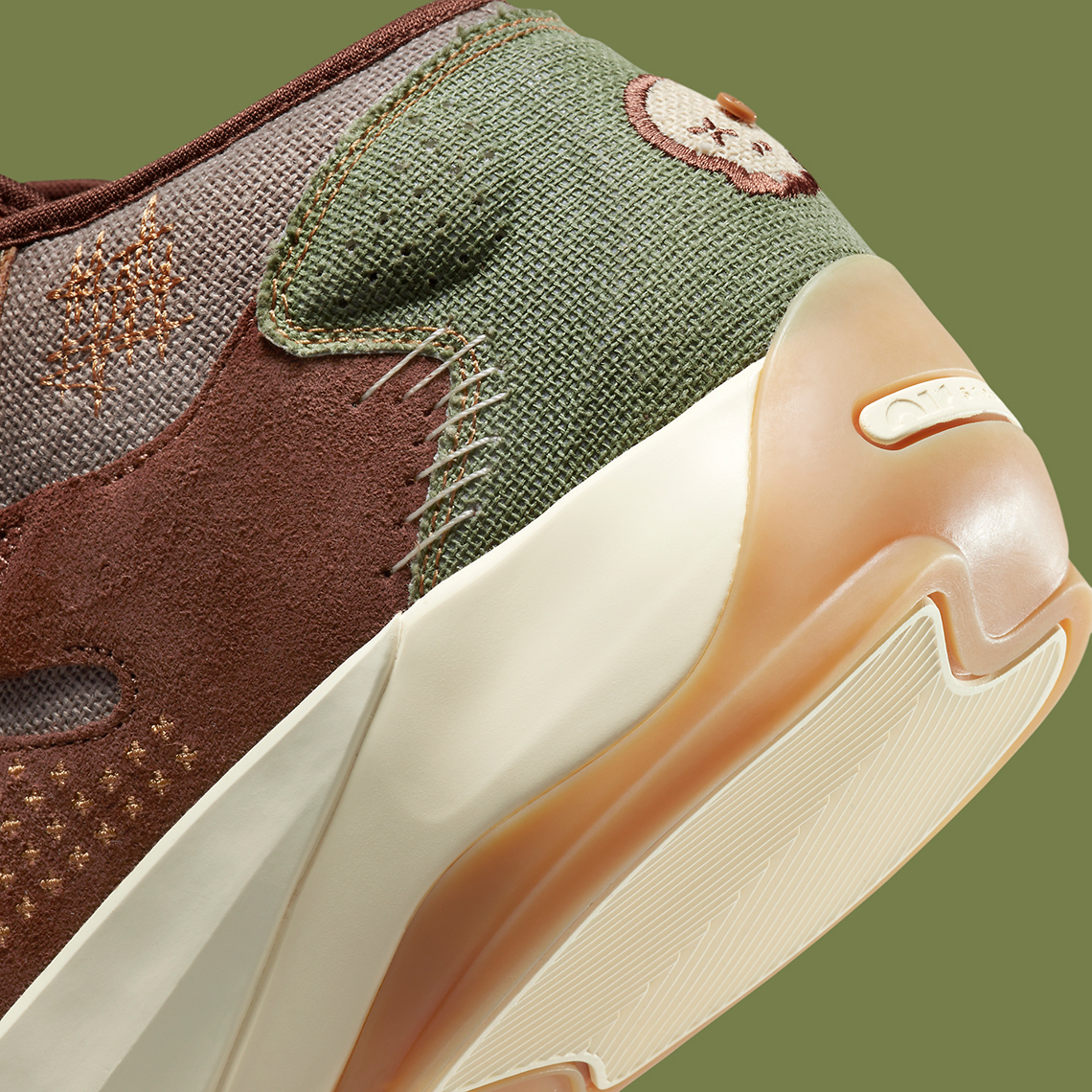 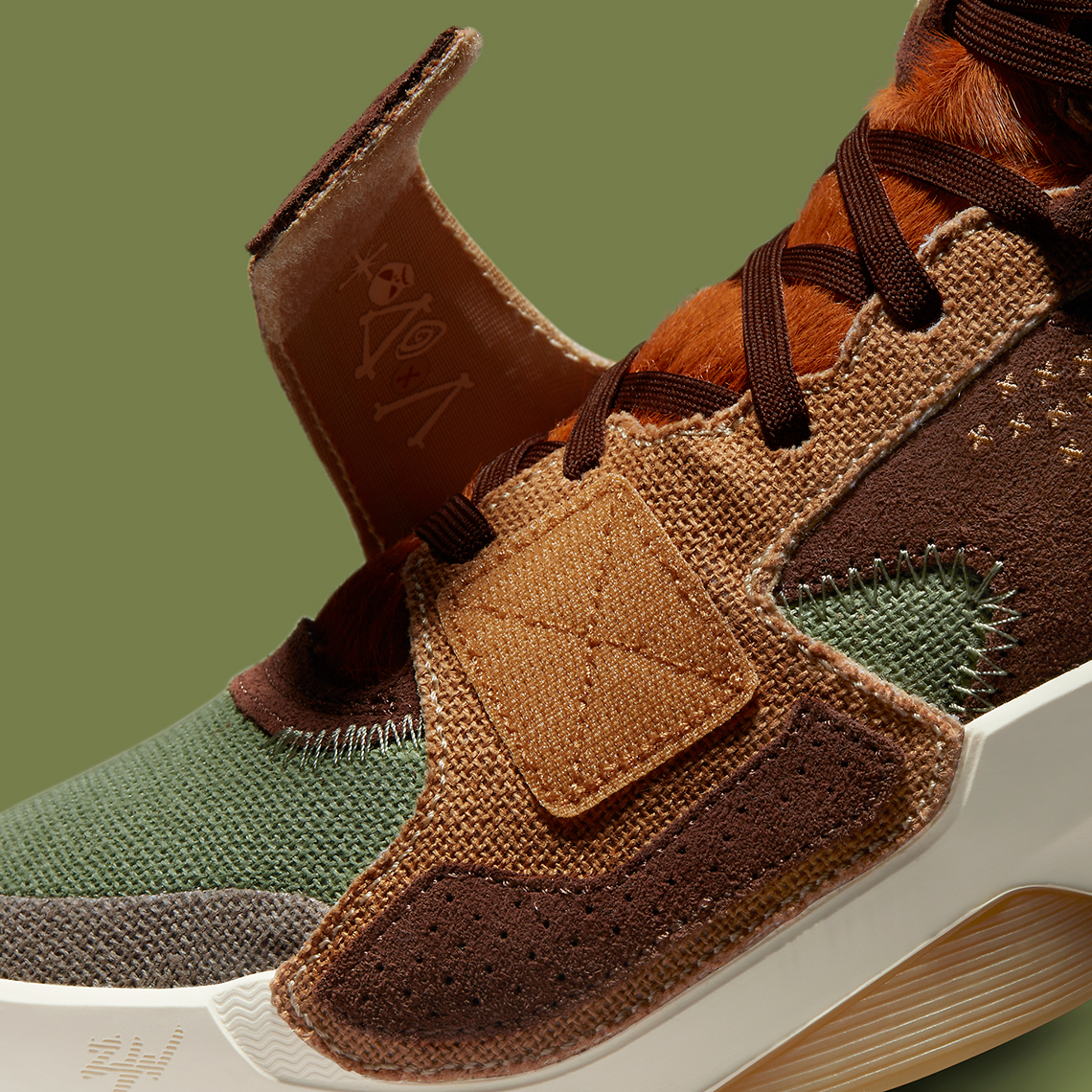 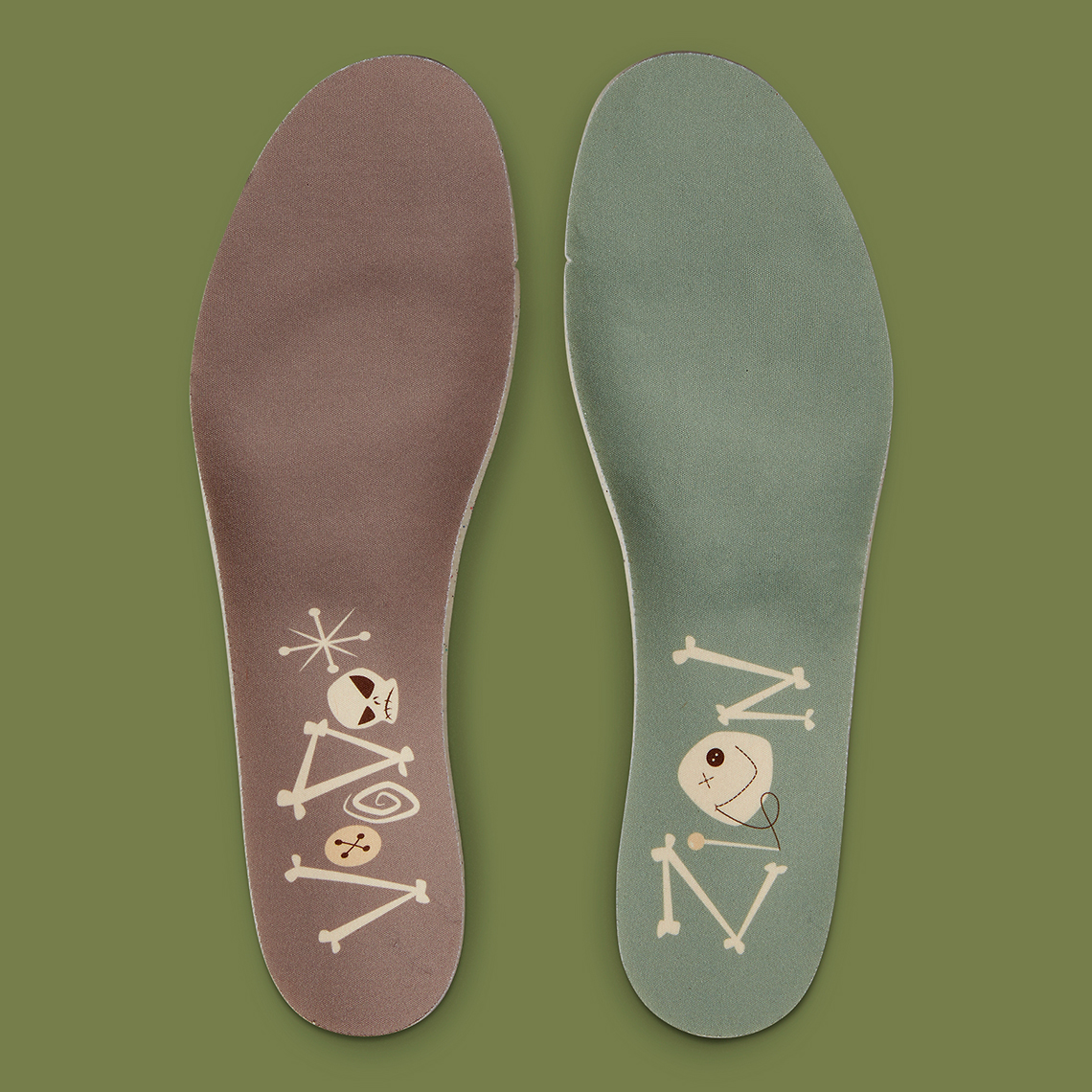 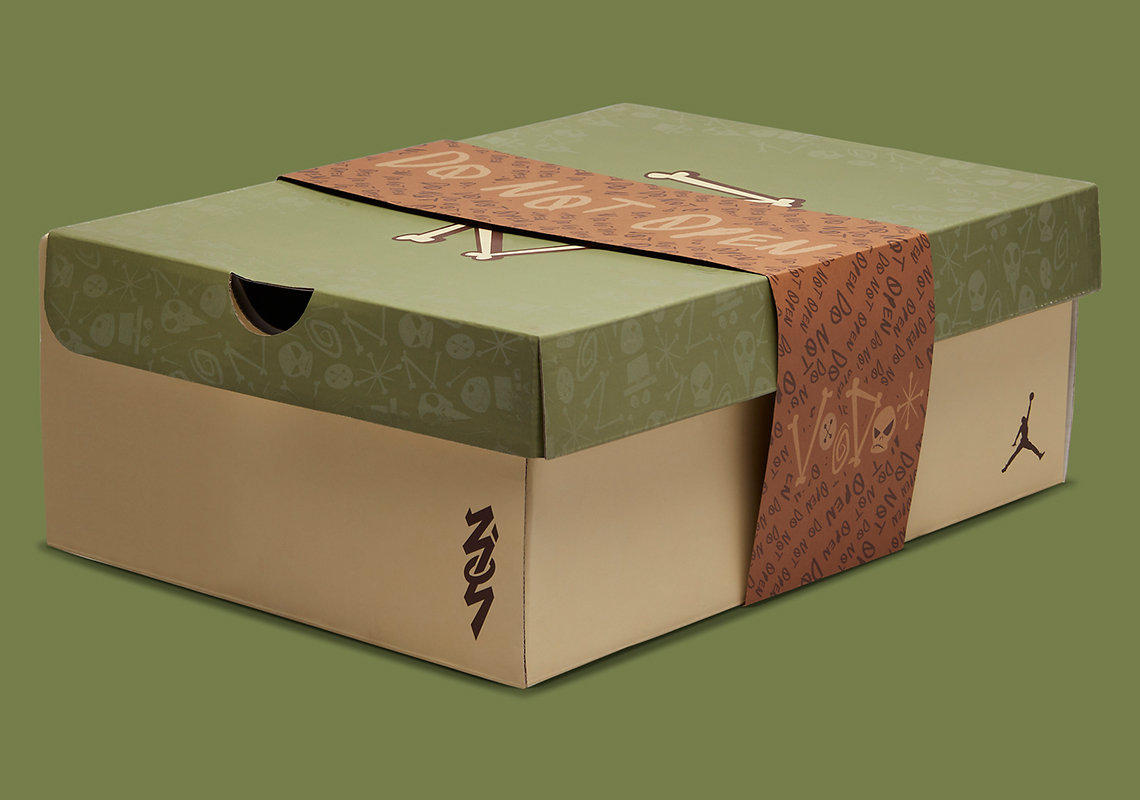