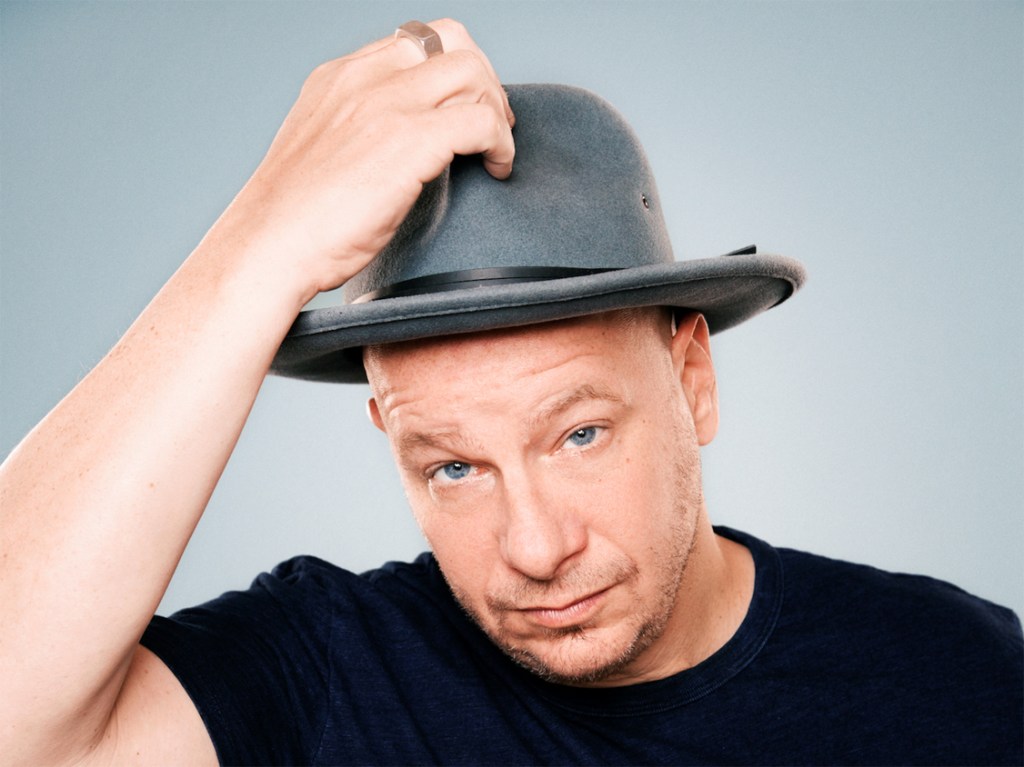 A Texas man facing the death penalty claims a Comedy Central roast conducted during his imprisonment unfairly influenced his sentencing.

Convicted murderer Gabriel Hall is shown making light of his role in a murder and stabbing of a wheelchair-bound woman when questioned by comedian Jeff Ross during the filming of Jeff Ross Roasts Criminals: Live at Brazos County Jail. Business Insider first reported on the case.

He was awaiting trial on the 2015 murder of a Navy veteran and his wife when the Ross show came to the Brazos County jail in Texas. The footage of Hall didn’t make into what aired on Comedy Central, but the footage was later subpoenaed by the state for use in his sentencing on the murder and assault charges. Hall was subsequently given the death penalty.

Hall’s attorneys are arguing that the footage was unfairly obtained because they had earlier issued a “no contact” letter barring anyone from approaching Hall without their permission.

Thus, the appeal of his death sentence will be head by the US Supreme Court in January.

In the footage from the comedy special, Hall’s lawyers said he “jokily tried to play along.” He made a pun on the word “hacking” to describe his crime.

The footage showed “a professional comic consciously working to provoke a response from an unwary subject — aggressively pushing [Hall] to make ‘outrageous’ statements to which Ross offered ‘wild’ or scandalous rejoinders — to maximize the video’s commercial value as entertainment.”

The state claimed Hall voluntarily agreed to talk to Ross and that he later signed a release form. Hall’s lawyers said this contravened his “no contact” order.

Neither Ross nor Comedy Central have commented on the case.