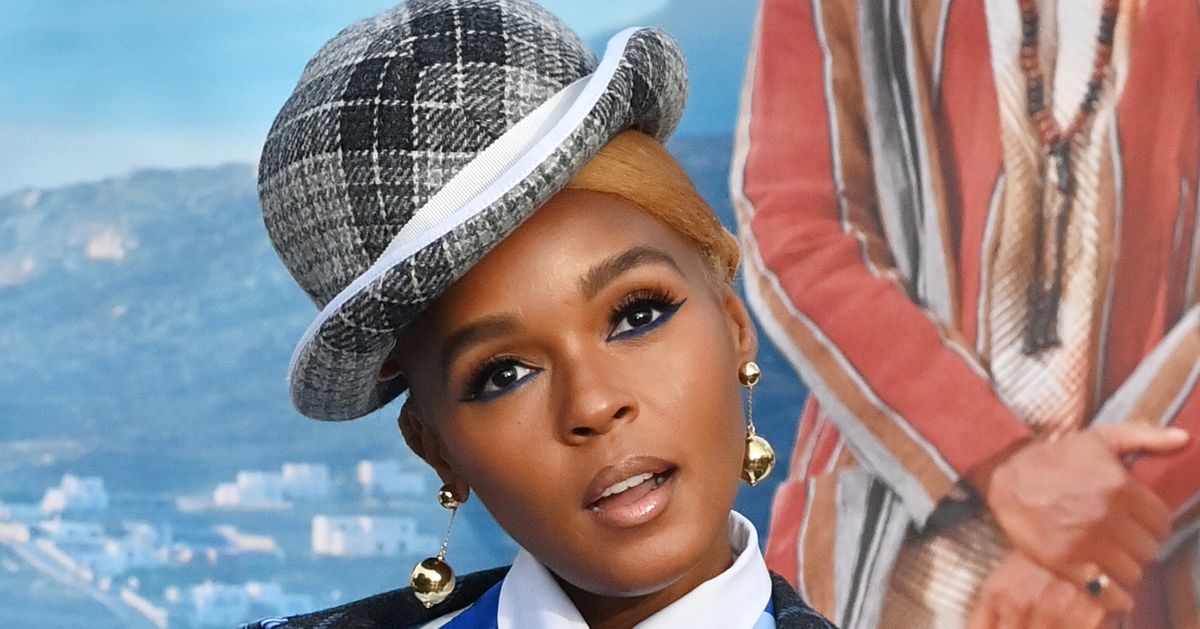 Singer and actor Janelle Monáe revealed how “Atlanta” star Donald Glover’s list of talents stack up to her abilities as an entertainer (You can watch Monáe weigh in on Glover at around the 8:43 mark in the clip below).

Monáe, who is nonbinary and uses both they/them and she/her pronouns, opened up to fellow “Glass Onion” actor Kate Hudson about Glover’s “triple threat” as an entertainer including his singing, acting and dancing abilities.

Monáe previously was a headliner at Coachella music festival along with Glover, who makes music under the name Childish Gambino, in 2019.

Hudson, who hit Monáe with questions during a lie detector test interview with Vanity Fair, asked the “Dirty Computer” musician about Glover and whether she likes to share the spotlight.

Hudson later asked Monáe if she is a better actress, singer and dancer than the “This Is America” artist.

“You know what, Childish, I love you but I think yes, I would,” Monáe said.

The actor asked: “I mean, should I lie? I love you, Childish.”