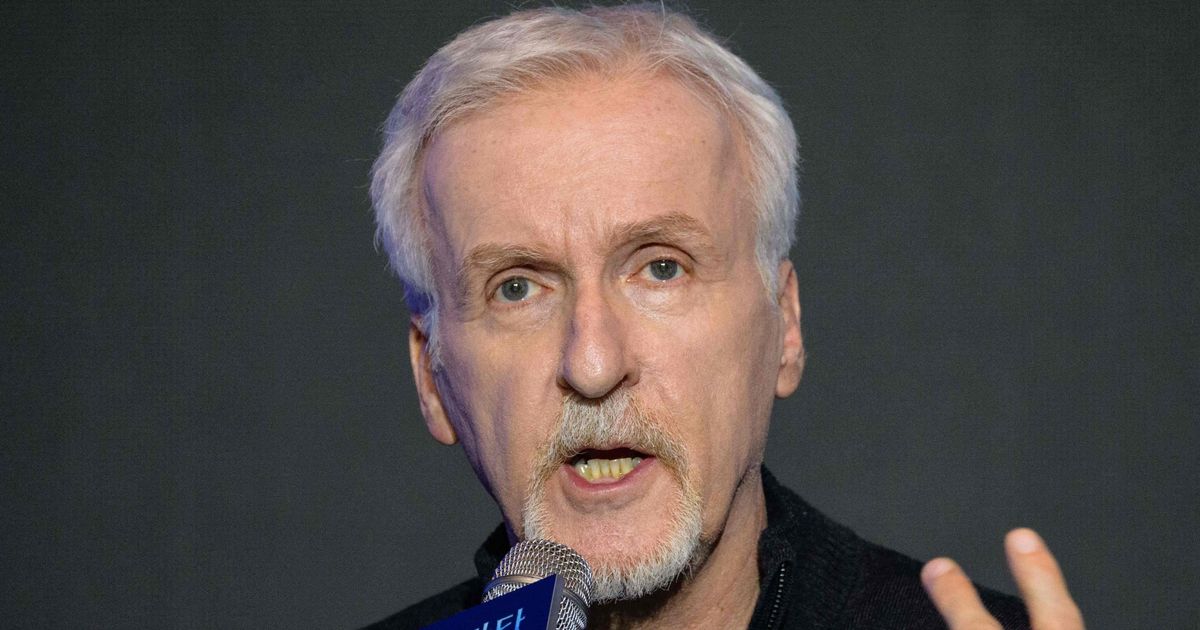 Filmmaker James Cameron has explained how relatability fueled his 2009 film “Avatar” and how its sequel, “Avatar: The Way of Water,” tackled problems unlike those seen in superhero movies.

Cameron, whose recent epic has earned an estimated $700 million around the world, told TheWrap Magazine that the problems his characters face in his original hit movies are “not extraordinary” and tied the success of his first film to its relatability across cultures.

“So it was important to me that we tell some kind of story that was universal, so everybody deals with fathers and sons, mothers and daughters, brothers and sisters, all of that sort of thing,” Cameron said.

“It doesn’t matter what culture, what language group you’re in, what religion you are. It’s a universal idea.”

Cameron, later in the interview, revealed some topics addressed in the plot of “The Way of Water” including teens attempting to fit into their community and parents seeing their children “in their different ways” as they navigate life.

He added that the problems seen in the movie don’t include “going up against some guy that’s trying to conquer the galaxy.”

“They have real problems. And I’m not dissing superhero movies,” Cameron said.

See also  From Dragonstone to the Free Cities, These Are the Most Important "House of the Dragon" Locations

“I love ’em, they’re our modern myths and legends, they’re the Greek gods fighting. We love all of that stuff, but that’s not the movie I wanted to make.”

The comments aren’t the first time that Cameron, whose 2009 film “Avatar” is the highest-grossing film of all-time ahead of “Avengers: Endgame,” has recently weighed in on superhero movies.

The filmmaker, during an October profile in The New York Times, told the newspaper that he wanted to “do the thing that other people aren’t doing” in their films before referring to DC and Marvel Cinematic Universe movies.

“When I look at these big, spectacular films — I’m looking at you, Marvel and DC — it doesn’t matter how old the characters are, they all act like they’re in college,” he said.

“They have relationships, but they really don’t. They never hang up their spurs because of their kids. The things that really ground us and give us power, love, and a purpose? Those characters don’t experience it, and I think that’s not the way to make movies.”