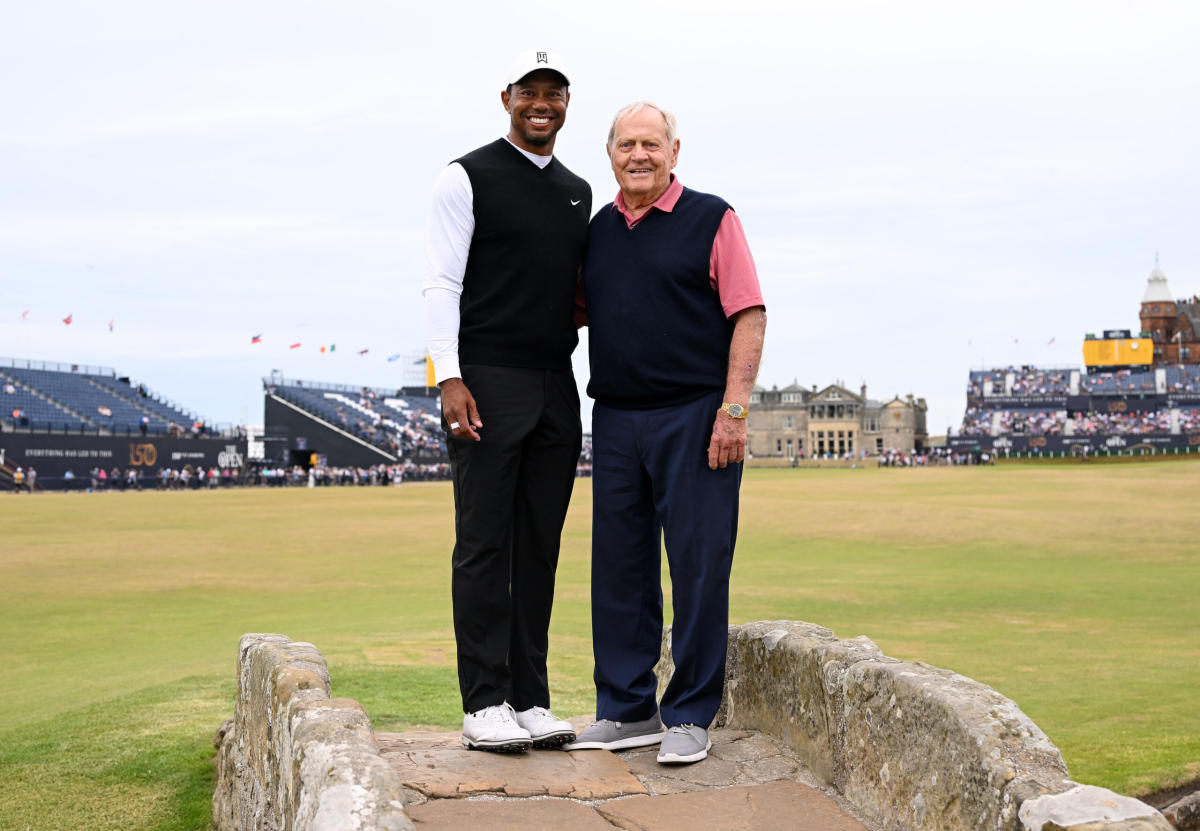 The greatest of all time.

It’s a title that’s become common in conversations about sports and gets thrown around far too casually in some regards these days. In golf, it’s reserved for two people: Jack Nicklaus and Tiger Woods.

Both are legends of the game, but who deserves the greatest title? The merits of both are often debated on 19th holes around the country, with the younger players usually siding with Tiger, and vice-versa for Jack. It’s difficult to compare players across eras, and when you look at the numbers, an argument can be made for each.

So, whose career would you rather have, Woods or Nicklaus?

The argument for Nicklaus is pretty simple: he won the most majors and had even more runner-up finishes in the biggest events. While five players have won the Players twice (Woods included), Nicklaus is the only player to win the Tour’s flagship event three times, doing so in the event’s first 5 years.

Woods might be a few majors short, but he still has time to catch Nicklaus (though the chances of that have greatly decreased since his single-car accident in 2021). Fans will argue Woods played against better competition, which gives him an edge seeing as he won nine more PGA Tour and 32 more European Tour events. In fairness, playing in Europe wasn’t as common in Nicklaus’ time, but the number is impressive nonetheless.

National team appearances are a challenging comparison due to playing partners being a tricky variable. Woods has played in eight Ryder Cups and boasts a 13-21-3 record. Nicklaus has played in six, with a 17–8–3 record. Nicklaus is 1-1 as a U.S. captain in the Ryder Cup and 2-1-1 leading the Americans in the Presidents Cup. Woods made his debut as a U.S. captain at the 2019 Presidents Cup, where he also played and went 3-0-0.

The off-course earnings aren’t even a comparison. Forbes estimates Woods’ net worth to be at least $1 billion, which puts him alongside NBA stars LeBron James and Michael Jordan as the world’s only billionaire athletes.

Both are Hall of Famers and have been awarded the Presidential Medal of Freedom, the nation’s highest civilian honor. While Nicklaus has the slight advantage on the course, Woods has the upper hand off of it (scandal and injuries aside).

So, whose career would you rather have?