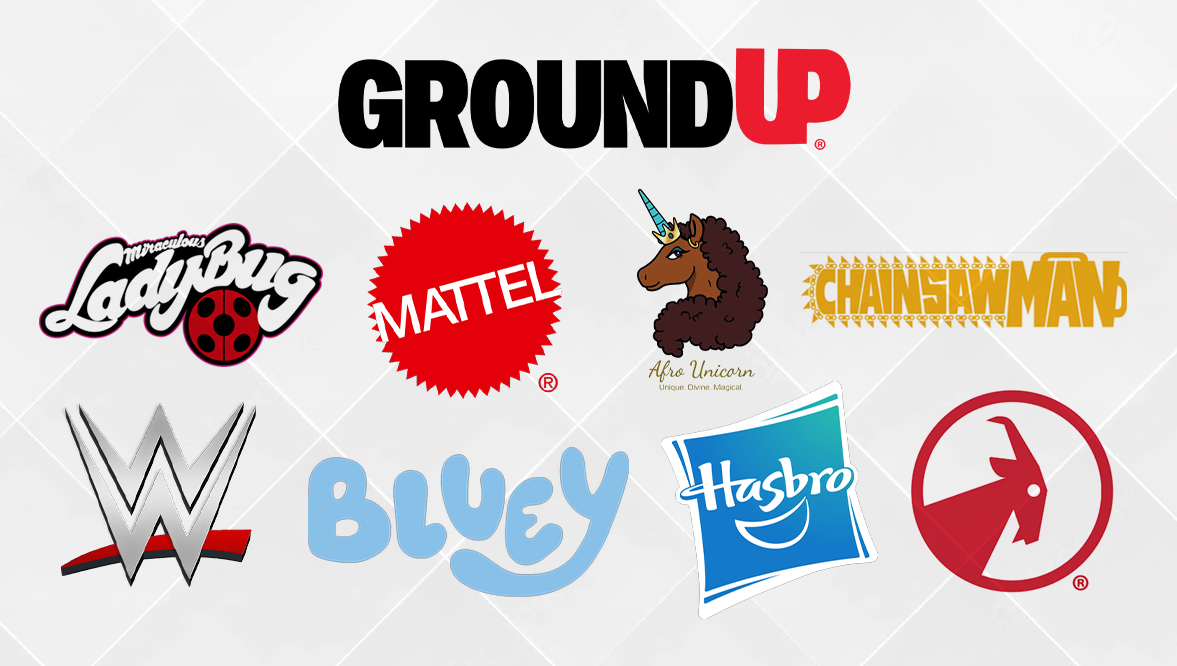 For Ground Up International, the kids’ character fun continues in a big way in 2023.

As part of its collaboration with Mattel, Ground Up will have the chance to work with one of the biggest names in the toy business: Barbie. In 2021, for instance, Barbie represented 73% of sales in its category and 27% of Mattel’s total revenue, according to Ground Up.

The iconic doll series also was at the heart of the hottest color trend in the fashion industry this past year, Barbie Pink — a look embraced by Valentino, Rick Owens and other fashion labels, as well as celebrities and consumers alike. And with the live-action “Barbie” movie set to release in July starring Margot Robbie and Ryan Gosling, Barbiecore mania shows no signs of waning.

Ground Up also will bring to life other big toy franchises from Mattel, including Hot Wheels.

And through its licensing deal with Hasbro, it will explore My Little Pony and Peppa Pig. Both of those properties have garnered major followings among today’s kids and parents. My Little Pony ranked as the #2 TV show on Netflix Kids in the U.S. and Canada during launch week, according to Ground Up. And Peppa Pig received more than 13.7 billion press impressions in 2022.

Speaking of popular TV series, as FN previously reported, Ground Up is set to create footwear inspired by Ludo Studio’s Emmy Award-winning animated series Bluey. The brand said it plans to take an elevated approach to the collection and craft designs featuring Bluey and other beloved characters such as Bingo, Bandit and Chilli. The line will consist of a wide selection of shoe styles, including slip-on sneakers, laced low- and high-tops, seasonal boots, slides, slippers and athletic sneakers.

Meanwhile, the footwear company will expand its anime character business through the partnership with Chainsaw Man, which it described as “most watched anime show worldwide.” The Japanese manga series follows a young man reborn as a powerful devil-human hybrid enlisted into an organization dedicated to hunting devils. Ground Up said it is eager to continue to explore more opportunities in the anime realm in the future.

And through its partnership with inclusive brand Afro Unicorn, Ground Up is looking to help promote a vision of fashion that embodies diversity. It has a similar goal in its license deal with adaptive shoe company Billy Footwear, for which it will produce character versions of the brand’s future sneaker collections.