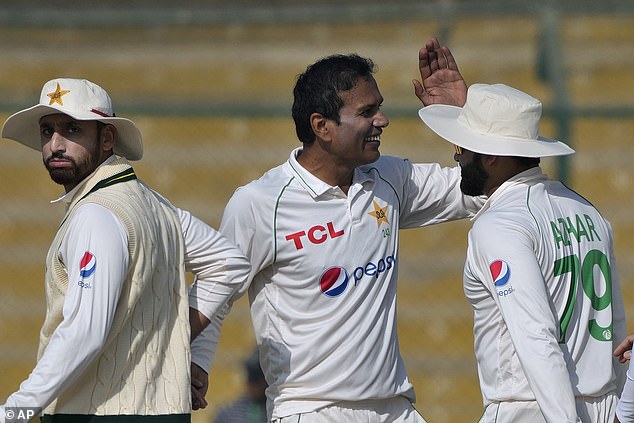 England stumbled against Pakistan’s spinners on the second morning of the third and final Test in Karachi, with Joe Root among the victims for a golden duck.

At lunch, they had recovered slightly to 140 for four, thanks in part to a skilful half-century from Ollie Pope – his third score of 50 or more in five innings in this series – and another bright knock from Harry Brook.

But Pope was bowled by an unplayable delivery from Abrar Ahmed that pitched on leg stump and hit off before he could make sense of what was happening, and England were grateful for the class of Brook, who launched Abrar for two straight sixes and went in at the break on 38. 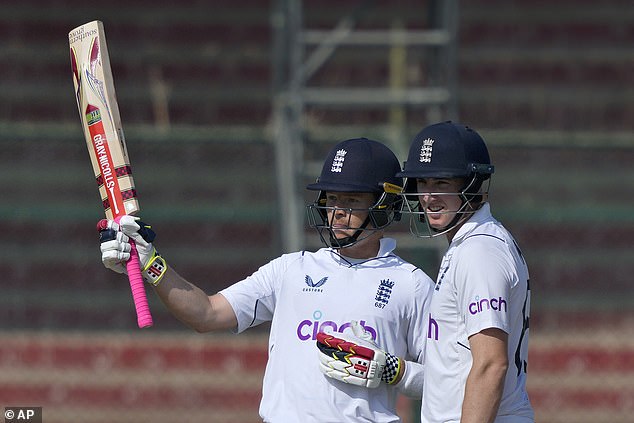 With him, on 25, is Ben Stokes. England trail by 164 on a pitch that has continued to assist the slow bowlers.

Earlier, left-arm spinner Nauman Ali – in his first game of the series – found himself on a hat-trick after trapping Ben Duckett leg-before for 26, then persuading Root to edge low to Agha Salman’s left at slip as he failed to cope with a ball that turned and bounced.

It was Root’s first golden duck in Tests since the 2019 Ashes, and leaves him with 125 runs in this series at 25 – a performance out of kilter not just with his own expectations, but with the success of his team-mates. 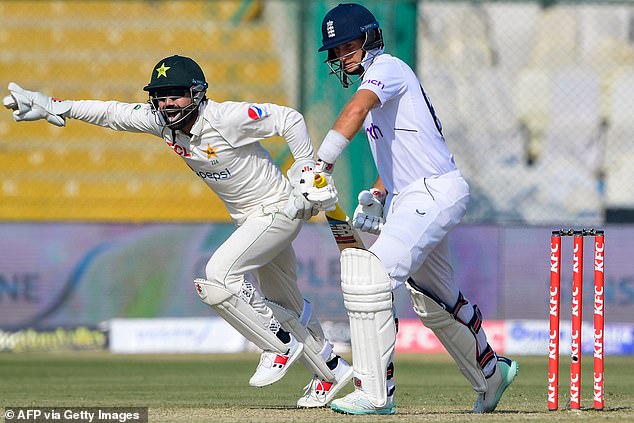 Since starring against New Zealand and India in the summer, Root has made 171 runs at 19 against South Africa and here in Pakistan. He will come again, but for now his year is ending in anti-climax.

Duckett and Pope had batted nicely for the first 10 overs of the day, taking 19 off Mohammad Wasim’s first two overs in Test cricket, then reaching 50 thanks to six down the ground by Duckett off Abrar.

But Duckett was trapped on the crease by Nauman. He asked for a review, but DRS had the point of off-stump impact as umpire’s call. 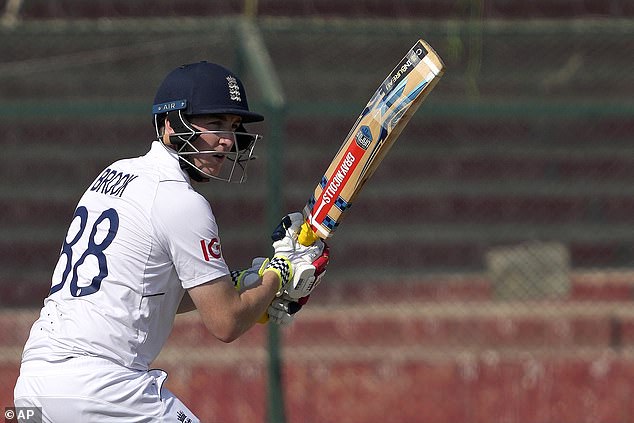 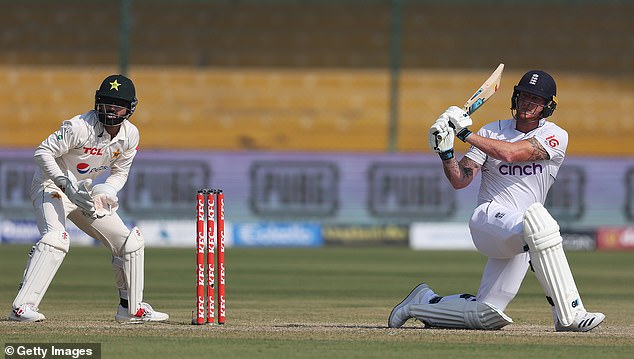 When Root came and went in a flash, making it 58 for three, Pakistan were jubilant, but Brook eased the hat-trick ball to deep point for a single, and immediately rediscovered the touch that had brought him centuries at Rawalpindi and Multan.

See also  Gamers divided in 6 classes, take a look at

After the demise of Pope, which left England 98 for four, Stokes batted as we’ve come to expect – without a care in the world. He used his feet to lift Wasim over extra cover for four, then cracked Nauman through the off side for four more.

Perhaps the shot of the morning, though, came when Brook gave himself room outside leg stump to ease Wasim through the covers. At lunch, England had added 133 in the session, and lived up to their ongoing pledge to entertain, entertain, entertain.