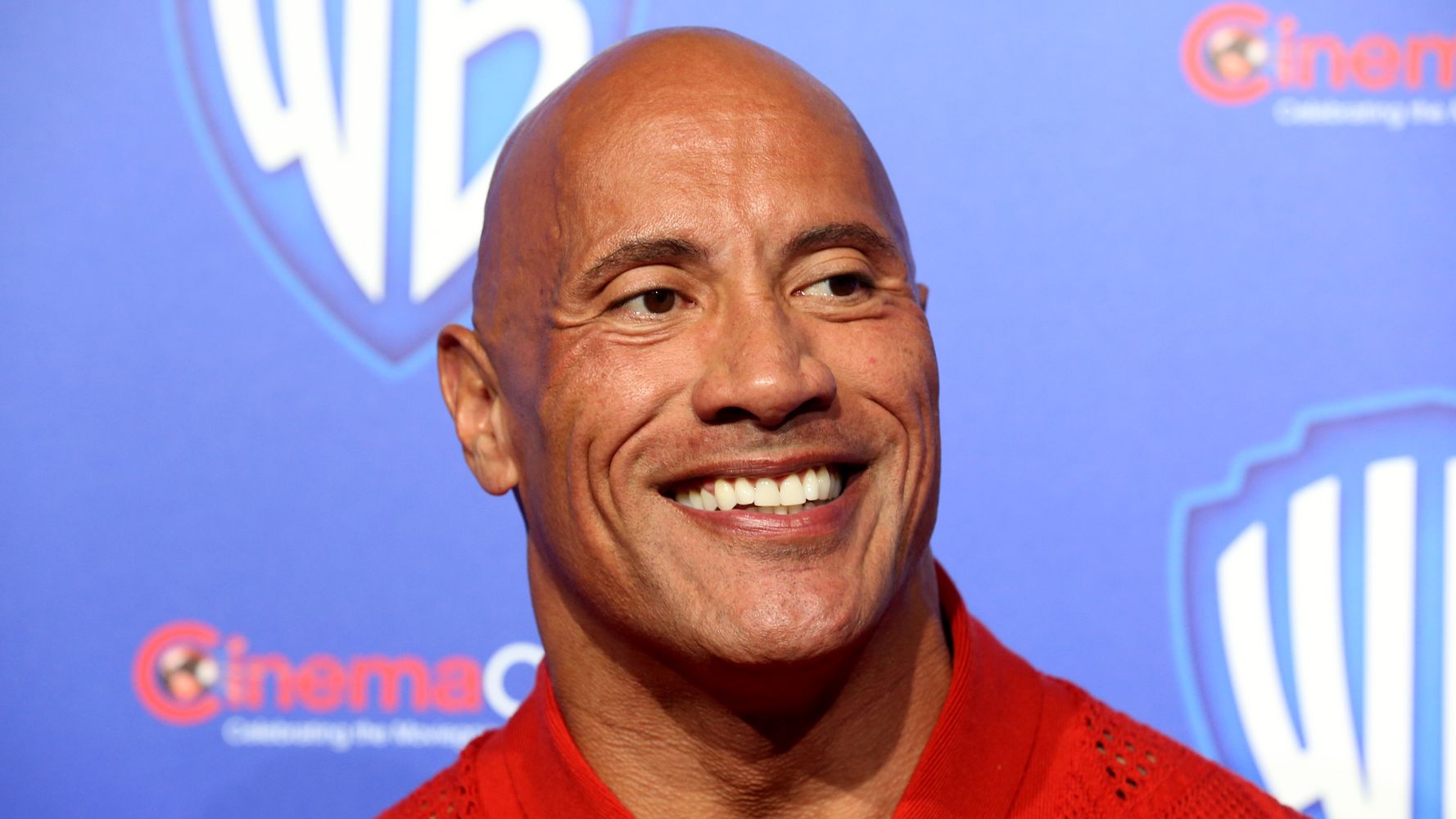 Dwayne “The Rock” Johnson has debuted a fierce superhero look in the trailer for his upcoming DC Comics film “Black Adam.”

The flick follows the anti-hero of the same name who – after roughly 5,000 years of imprisonment – becomes free to “unleash his unique form of justice on the modern world,” according to the trailer’s description.

Johnson expressed interest in playing the character in 2007 and was set to make his first DC Extended Universe appearance in the 2019 superhero film “Shazam!,” a film about Black Adam’s enemy. Those plans, however, were scrapped in favor of the spinoff film for Johnson’s character.

Watch the trailer for “Black Adam,” set for an October 19 release date, below:

“Black Adam” marks one of two superhero movies expected to feature Johnson in 2022. He is also going to provide the voice of Superman’s dog Krypto in the upcoming film “DC League of Super-Pets.”

“Black Adam” is directed by Jaume Collet-Serra, who directed “Jungle Cruise” featuring Johnson last year. In an interview with Variety, Collet-Serra called Black Adam the “Dirty Harry of superheroes” in a reference to the 1971 Clint Eastwood thriller.