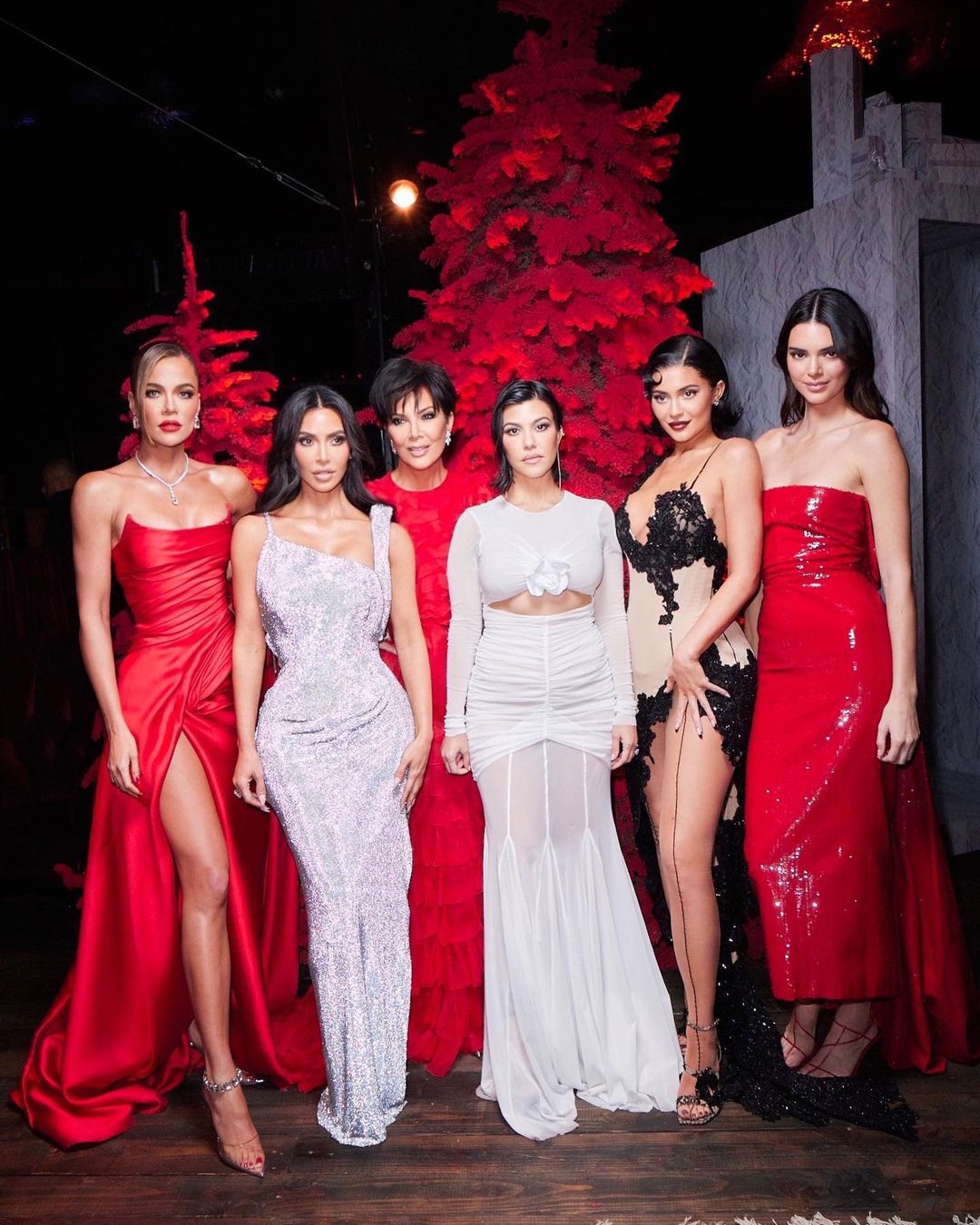 Kim Kardashian and Kylie Jenner rocked one-legged leotards in their new fragrance campaign, but their leggy display was not what people were talking about.

“Kylie’s favorite is the nude bottle, I think mine is the pink! She’s been wearing my perfumes forever so this collab is extra special because I know how much she loves the process,” Kardashian captioned the photo of herself and Jenner, 22.

“Finding her perfect scent was impossible so we narrowed it down to her three favorites! Kkwfragrance.com Aug 23rd,” the 38-year-old added.

Forget finding the perfect scent — fans reckon the duo should find themselves a new photo editor.

“How do you mess up so badly by editing on a 6th toe,” one follower commented on the pic, while another wrote, “I think someone is [about] to get fired…”

Meanwhile, others were left questioning themselves: “Am I tripping or does Kim have 6 toes? Someone explain, I’m so confused! I counted so many times,” wondered one of many fans.

Just last week, Kardashian was also called out on yet another Photoshop fail. This time, her thumb appeared to be as long as her fingers in this photo.

“Look at Kim’s hand, it looks off,” noticed one follower, with another noting, “Why is her thumb the same size as the rest of her fingers.”