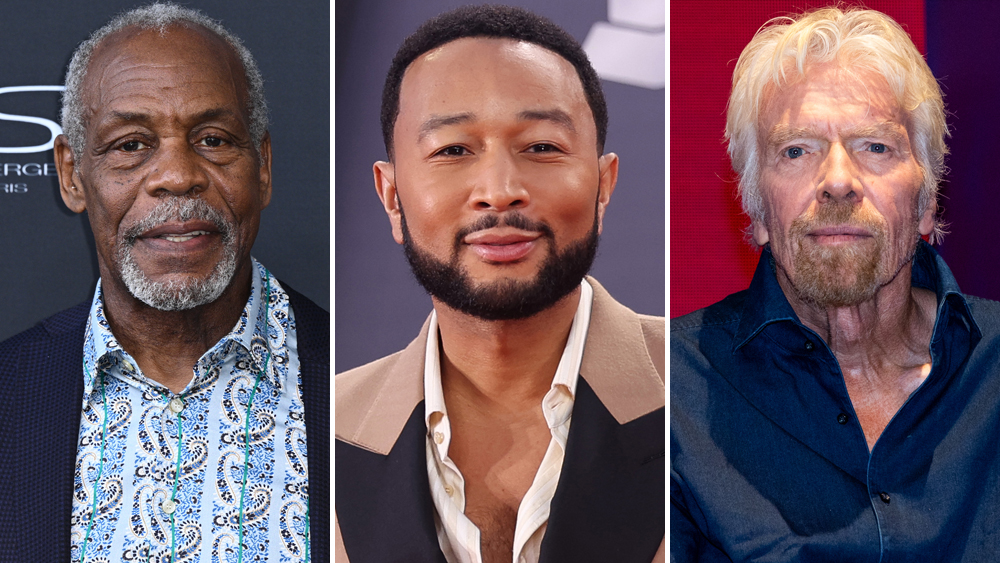 A bail reform group, backed by celebrities including Danny Glover, John Legend and Richard Branson, has shut down after being sued for helping to release a man who went on to shoot and nearly kill a Las Vegas waiter.

The Bail Project closed its Las Vegas chapter earlier this month, according to media reports, after Las Vegas waiter Chengyan Wang sued the organization. Rashawn Gaston-Anderson, who had been arrested in November 2021 for burglary and theft, had been released by The Bail Project after it paid his $3,000 bail. Six days later, Gaston-Anderson allegedly opened fire in a Las Vegas restaurant, shooting Wang eleven times, nearly killing him. Wang is now suing The Bail Project over the incident.

In October, Gaston-Anderson pleaded guilty to charges of attempted robbery with a deadly weapon and mayhem with the use of a deadly weapon, and was sentenced to seven to 18 years in prison.

On its website, The Bail Project says it “combats mass incarceration by disrupting the money bail system — one person at a time. We restore the presumption of innocence, reunite families, and challenge a system that criminalizes race and poverty. We’re on a mission to end cash bail and create a more just, equitable, and humane pretrial system.”