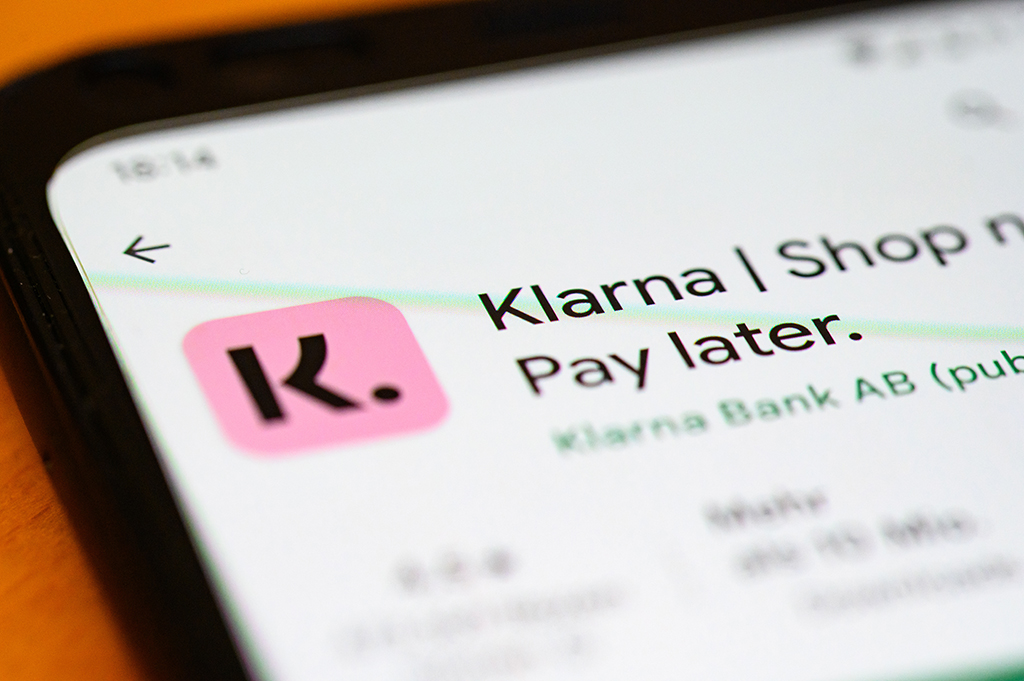 An increasing number of Americans are relying on “buy now, pay later” (BNPL) methods, this holiday season as inflation continues to hit wallets.

According to new data from Afterpay, BNPL transactions grew 120% on the platform compared to pre-holiday across online and in-person. This is in line with findings from Square and Afterpay’s Festive Forecast report which saw one in six Americans report that they planned to use BNPL during the gift-giving period.

This type of payment system allows customers to make purchases via installment plans over the course of weeks or even months, rather than immediate in-full payments.

Similar data was also reported by Adobe Analytics this weekend, which saw a 68% increase in BNPL usage in the week through Nov. 27 compared with the previous week. Overall revenue from BNPL was up 72% in the same time frame, the data showed.

Salesforce also reported an increase in BNPL usage during this weekend’s holiday shopping festivities to finance less expensive goods and gifts. In the U.S. over the weekend, the percentage of orders with BNPL was up 5%.

Overall, a record 196.7 million consumers shopped in-store and online the five days between Thanksgiving Day and Cyber Monday, according to the National Retail Federation (NRF). Consumers spent an average of $325.44 on holiday-related purchases over the course of the weekend, up from $301.27 in 2021, the NRF said. Of that amount, most ($229.21) was directed specifically toward gifts.

The trade group did not estimate spending over the weekend, but said Tuesday that sales for the overall holiday shopping season are on track to meet its forecast. It anticipates that holiday sales will rise by 6% to 8% from last year to between $942.6 billion and $960.4 billion.

According to data released by Salesforce on Tuesday, online sales across Cyber Week reached $281 billion globally, up 2% from the same time last year, and $68 billion in the U.S., up 9% over last year.

Over the past several years, “buy now, pay later” has emerged as a popular alternative to credit cards, and its adoption has only skyrocketed since the onset of the pandemic. Companies like Afterpay, Klarna, Quadpay and Sezzle have gained traction with “buy now, pay later,” options.

But while some insiders are enthusiastic about such services, others have warned of their potential to lead consumers into a debt spiral. “BNPL vendors are serving a needed purpose right now in a very challenging time, but their long-term prospects hopefully are not nearly as good as they are right now,” Aptos VP of retail innovation Nikki Baird told FN last year. “If we need them long term, then it implies that our economy has not recovered and retail can only be sustained through borrowing against future income. That would be very bad, indeed.”