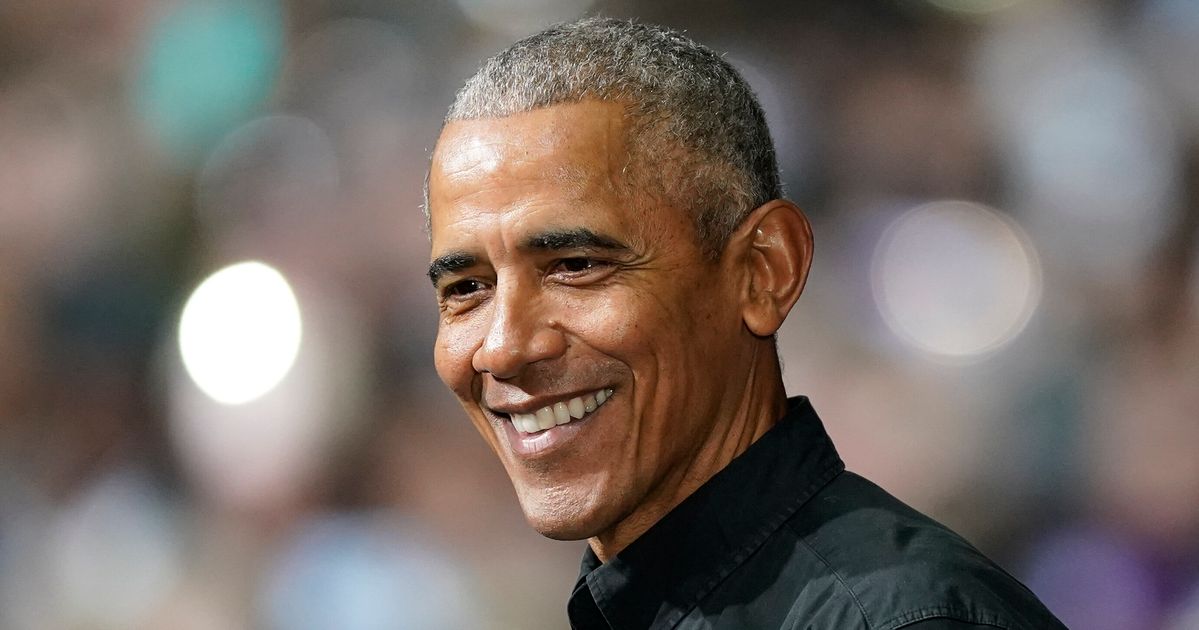 Former President Barack Obama has revealed his favorite music, movies and books from 2022.

Obama, who annually shares his end-of-the-year favorites lists, shared his most-liked picks from this year on Friday.

Obama also listed the Netflix documentary “Descendant” as among his favorites and noted that his pick was “biased” as his company Higher Ground – which he co-founded with former First Lady Michelle Obama in 2018 – produced the flick.

Obama also shared his picks for his favorite songs of 2022 which included Kendrick Lamar’s “The Heart Part 5,” “Break My Soul” by Beyoncé, SZA’s “Shirt” and Steve Lacy’s “Sunshine” featuring Fousheé.

The former president also shared his favorite books from the past year, as well, which included Michelle Obama’s “The Light We Carry” and Charmaine Wilkerson’s “Black Cake.”

You can check out Obama’s full list of favorite reads from the past year below.