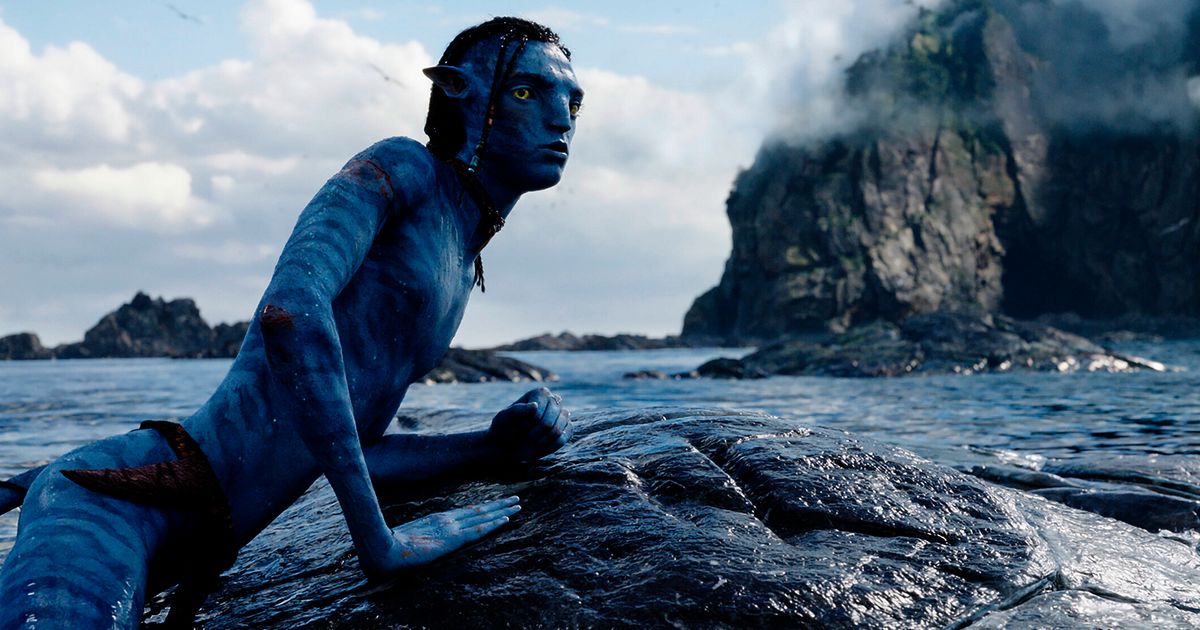 Filmmaker James Cameron’s “Avatar: The Way of Water” has been a box office smash and has reportedly raked in $550 million in ticket sales around the world.

One country, however, wasn’t as generous with its love for the sequel to the highest-grossing movie of all time.

The movie came in second among earners at the Japanese box office last weekend in a release that reportedly saw a number of technical errors at screenings in the country, Variety reported.

“The First Slam Dunk,” based on the popular “Slam Dunk” basketball manga series, was the top title at the Japanese box office over Saturday and Sunday with $4.13 million while “Avatar: The Way of Water” scored $3.6 million over the two days, although with previews it earned $3.9 million, the publication noted.

“The First Slam Dunk,” along with the anime fantasy movie “Suzume,” also trumped the sequel in terms of the number of ticket sales and earned the top two spots among attended film screenings in Japan last weekend, according to the publication.

Variety reported that the sequel was the largest opening for a film in Japan with 1,466 screens playing it this past weekend, an amount that topped the number of screens that showed the 2012 film “The Amazing Spider-Man” in Japan on opening weekend.

The movie premiered in a range of viewing experiences in Japan. However, theaters were reportedly not equipped for its 48-frames-per-second frame rate.

Chains including Tohol Col allegedly gave refunds to “Avatar” fans as a result of issues at theaters, Bloomberg reported, and one theater reduced the frame rate from 48 fps to the standard 24 fps in the middle of the three-hour-plus movie.

“Avatar: The Way of Water” has still had a mega global opening weekend. It is one of eight movies to earn more than $500 million ($550 million, as Variety reported Wednesday) across the globe.