Australian tennis star Destanee Aiava has revealed how she came back from the brink after three strangers stopped her from committing suicide on Easter Sunday.

The 22-year-old was put into a dangerous frame of mind after relationship breakdowns and worries over her sporting career produced a ‘domino effect’ that left her feeling she was ‘unworthy of being loved’.

‘The night of Easter Sunday (17th April) I was going to throw myself off a bridge onto the M1, 3 people drove by, dragged me off the rails and drove me home,’ she wrote in a recent Instagram post.

‘I did not want to make it to my 22nd birthday, but I know my family and friends would be happy to know I’m alive on this day that’s meant to be special.

‘Sometimes people you come across in life can make you feel that you’re unworthy of being loved, but at the end of the day I’ve learnt – “God is faithful, and he will not let you be tested beyond your strength but with your testing he will also provicde the way out so that you may be able to endure it”.’ 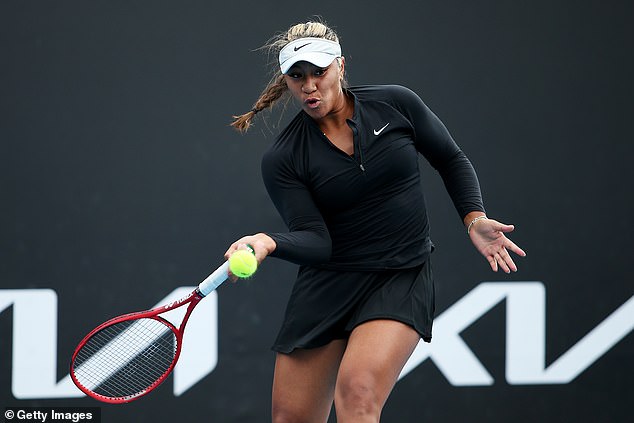 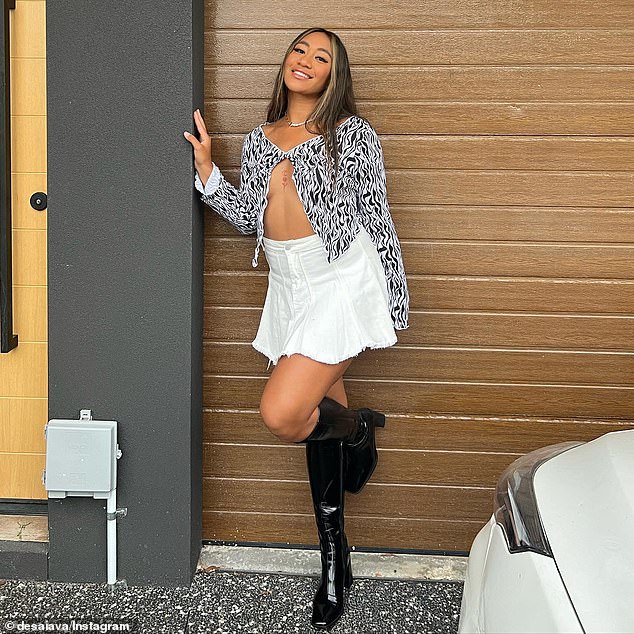 Aiava is now in a far better place thanks to the support of family and friends – and the incredible intervention of three strangers who helped talk her down from the bridge in Melbourne.

‘They just parked in the middle of the road. I was pretty much just hysterical,’ she told 7 News.

‘At that moment I thought there was no way out besides that. Then all three of them just came out and talked to me.’

The trio tried to calm her down and told her they could relate to her predicament before taking more drastic action.

‘[A woman] said, “We’re not going until you get in the car” and pretty much dragged me from the bridge into the car and took me home.’ 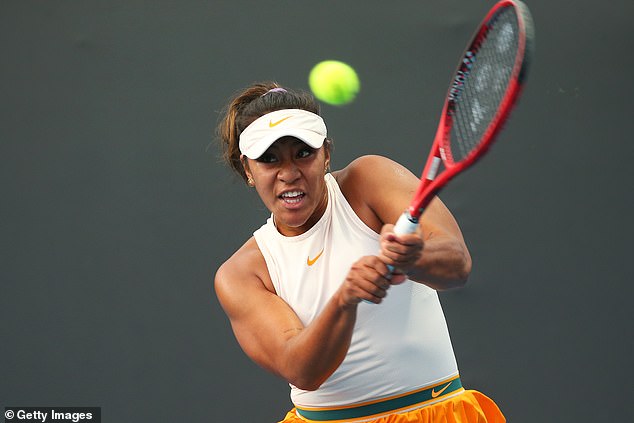 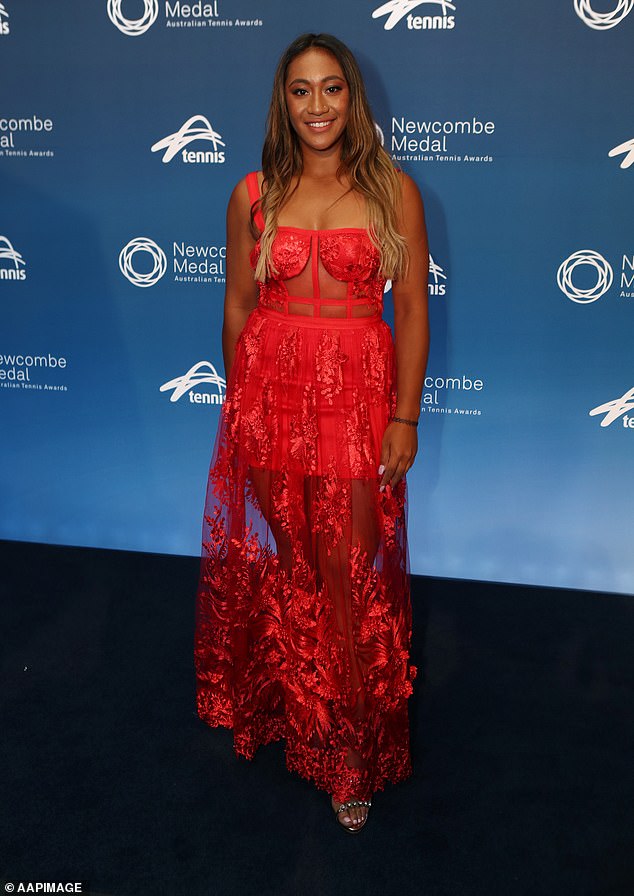 Now seeing a psychologist and receiving support from family, friends and fellow tennis players, the 22-year-old (pictured at the John Newcombe Australian Tennis Awards) has a message for others who are struggling mentally

Aiava is now seeing a psychologist and has a message for others who are battling mental health problems.

‘I do remember trying to go through everyone who I thought would miss me if I was gone.

‘Pretty much I could only come up with my family and my closest friends.

‘I feel like anyone else who’s outside of that circle, who made you feel that kind of way, or just put you down in some way, those people shouldn’t matter.’

The five-time Australian Open competitor said her problems stemmed from the breakdown of relationships she’d been in for 10 months prior to that fateful night. 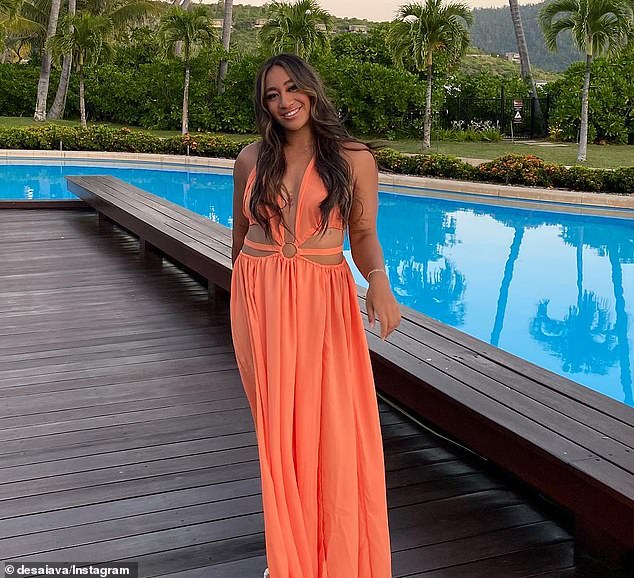 ‘At that moment I thought there was no way out,’ she said of her mindset before she was saved by the trio of strangers

She blamed herself for them coming to an end, then started going over problems she was having with her tennis career.

The combination saw dark thoughts keep ‘pouring in’ until she was overwhelmed.

Aiava has been supported by fellow Aussie tennis player Matt Ebden, who wrote: ‘Thank you for sharing your story. And thank you for still being here for your family, friends, fans, and all those who look up to you as an inspiration.’

The Melburnian has won four titles on the ITF Women’s World Tennis Tour, raking in more than $780,000 in prize money with a career-best ranking of 147.