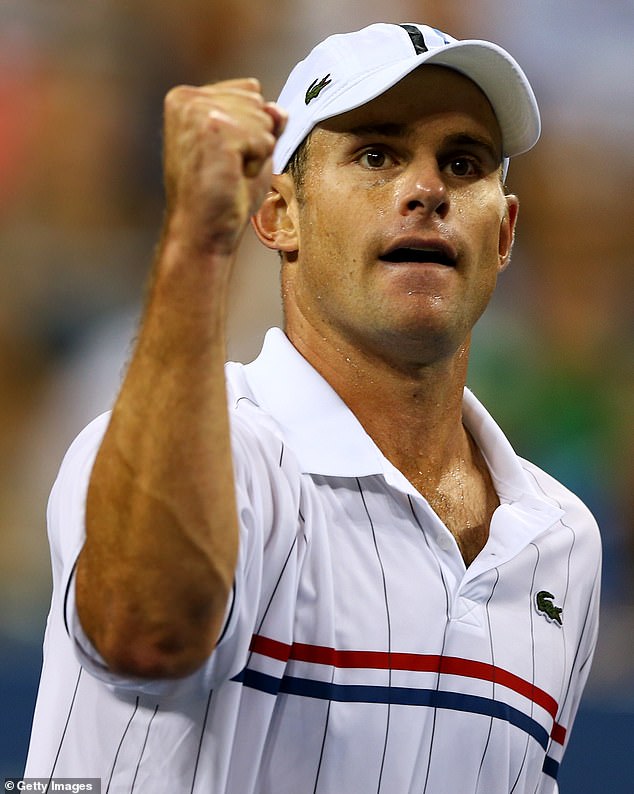 Former American tennis star Andy Roddick is in full support of Andy Murray’s comments after he was left furious during his Australian Open clash against Thanasi Kokkinakis after being denied a toilet break.

The former British No 1 bravely battled back from two sets down against the home favourite, losing the first two 4-6, 6-7 before winning the third on a tiebreaker and the fourth set 6-3 to set up a dramatic decider at around 3am in the morning in Australia.

But just before the start of the fifth set, Murray was seething with the umpire, who had stood firm when the three-time Grand Slam winner requested to use the bathroom. 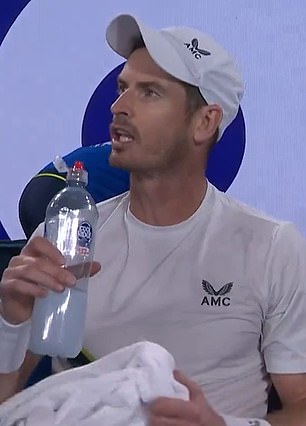 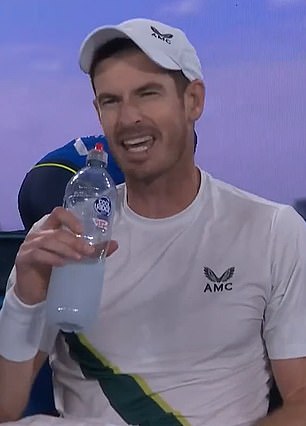 The 2003 US Open winner and former three-time Wimbledon finalist Roddick took to social media to share his views that he agrees with Murray’s comments after the gruelling five-hour match.

Roddick tweeted: ‘Correct. This is just so dumb.’

His comments came after Murray was sitting down in his chair sipping a bottle of water as he raged at the official, calling her refusal to let him take a short break ‘a joke’.

‘It’s so disrespectful that the tournament has us out here until 3am and we can’t even go for a piss,’ Murray said, who’s used up his allocation.’ 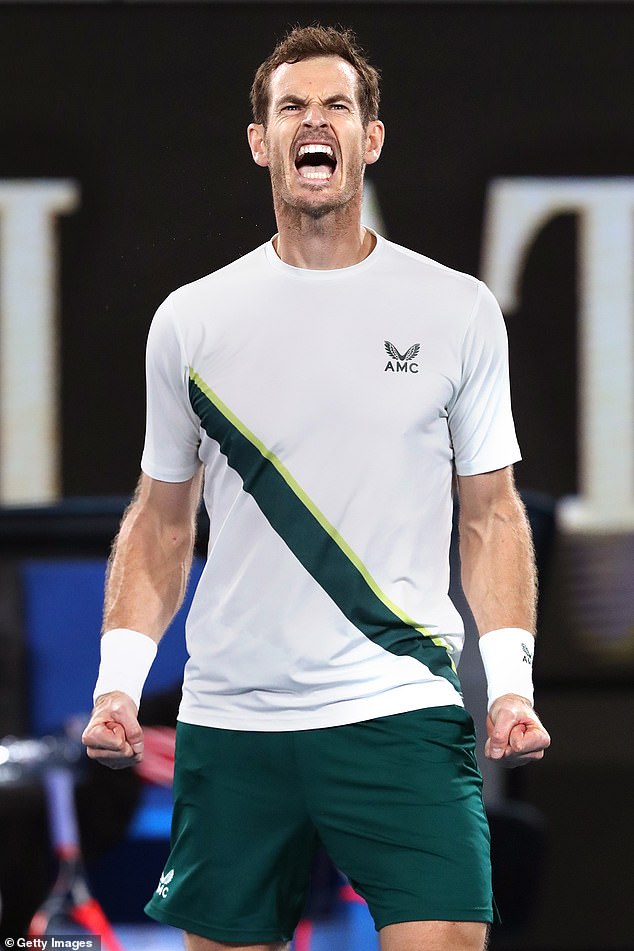 The 35-year-old was understandably frustrated after producing an incredible fight-back in the early hours of the morning – having played for around five hours after his nail-biting five-set victory over 13th seed Matteo Berretini on Tuesday.

Murray beat the Italian 6-3, 6-3, 4-6, 6-7, 7-6 in an enthralling contest as the British star continues to roll back the years, and he played in a similarly valiant way to stand firm against Australian Kokkinakis on Thursday.

It comes after Murray ranted over the use of bathroom breaks in major tennis matches when his opponent Stefanos Tsitsipas made a number of frequent and lengthy stoppages to use the toilet at the US Open in 2021.

Murray then took to Twitter to mock his opponent after losing to him in five sets in the first round.

‘Fact of the day. It takes Stefanos Tsitipas [sic] twice as long to go the bathroom as it takes Jeff Bazos [sic] to fly into space. Interesting.’ 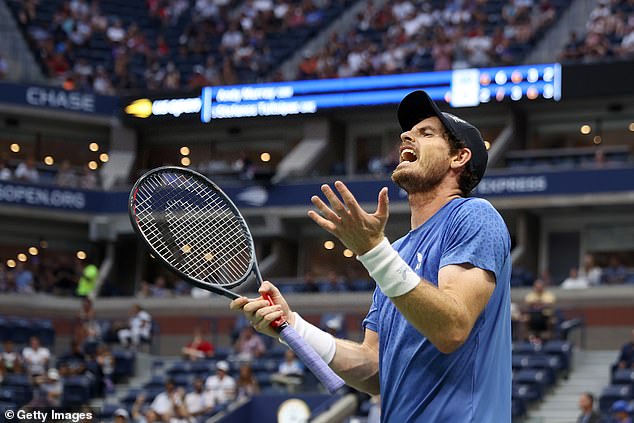 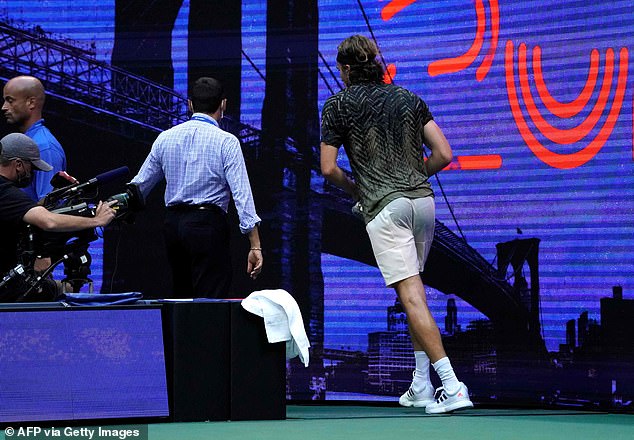 During the tennis match, 34-year-old Murray could be heard raging to supervisor Gerry Armstrong: ‘What, for 20 minutes every time? How long do you think it was?

‘In the toilets right there, what’s he doing in there? It’s never once taken me that long to go to the toilet ever when it’s right there.’

Murray’s prominent voice on bathroom breaks led to a rule change – with the ATP Tour bringing in fixed limits allowing only one visit per match, for a maximum of three minutes once they enter the facility.