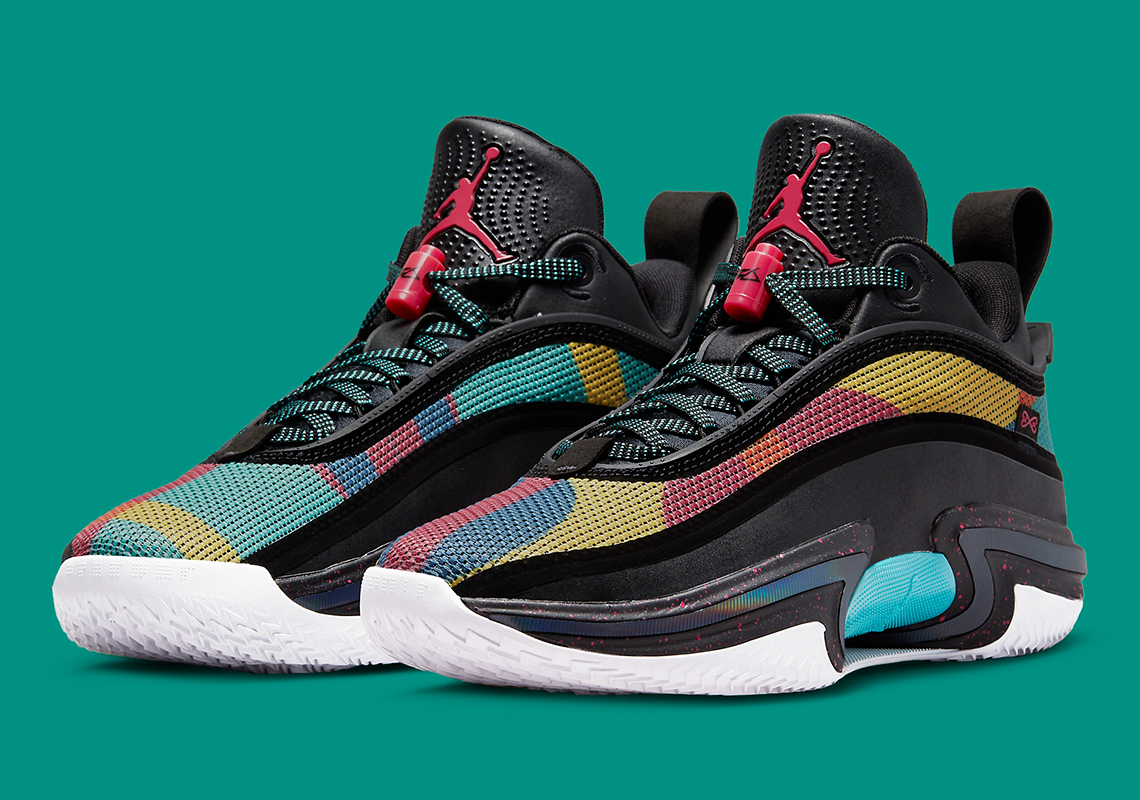 Now that we have a general idea of when the Air Jordan 37 will release, only a few pairs of the Air Jordan 36 and Air Jordan 36 Low remain. One such version of the latter is this colorful take that ushers in Rush Pink, Washed Teal, and Sulfur to form a hoops-inspired pattern on the woven upper.

Recently appearing in the “Pure Money” colorway, the Air Jordan 36 Low opts for the opposite by applying rich colors and patterns to contrast with that clean, all-white look. The aforementioned package of hues lands on the lightweight leno-weave upper, forming an abstract pattern of circles and rectangles that appear to form a basketball court from birds-eye view. Speckle patterns add a bit of that classic late-80s Jordan look, while bright red covers the Jumpman, lace-lock, and other branding touches.

A release is scheduled for later in July, but stay tuned for firm release date information and availability. 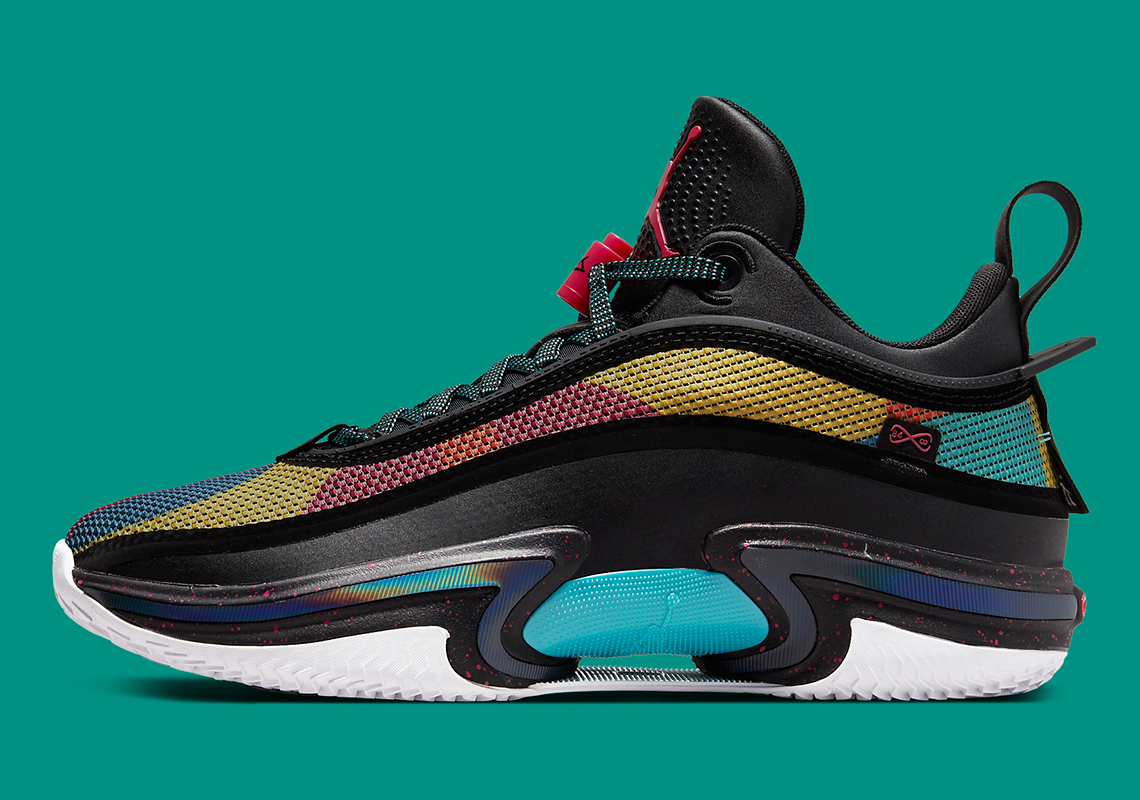 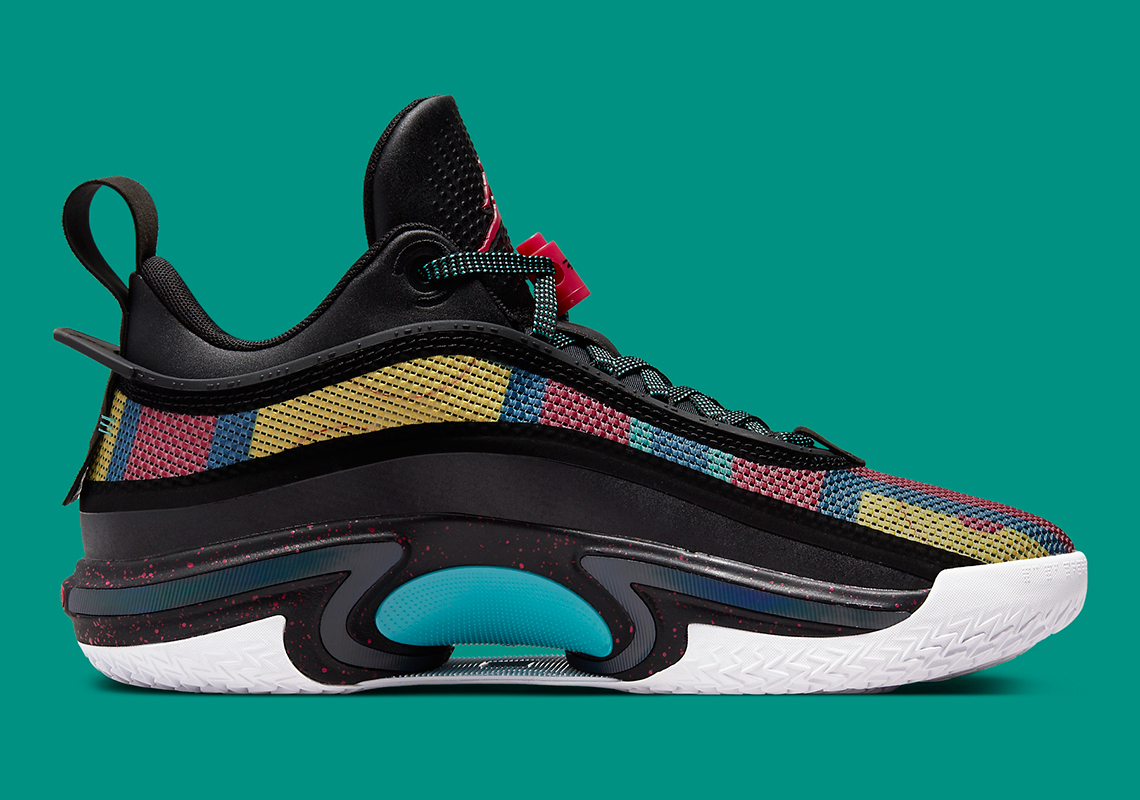 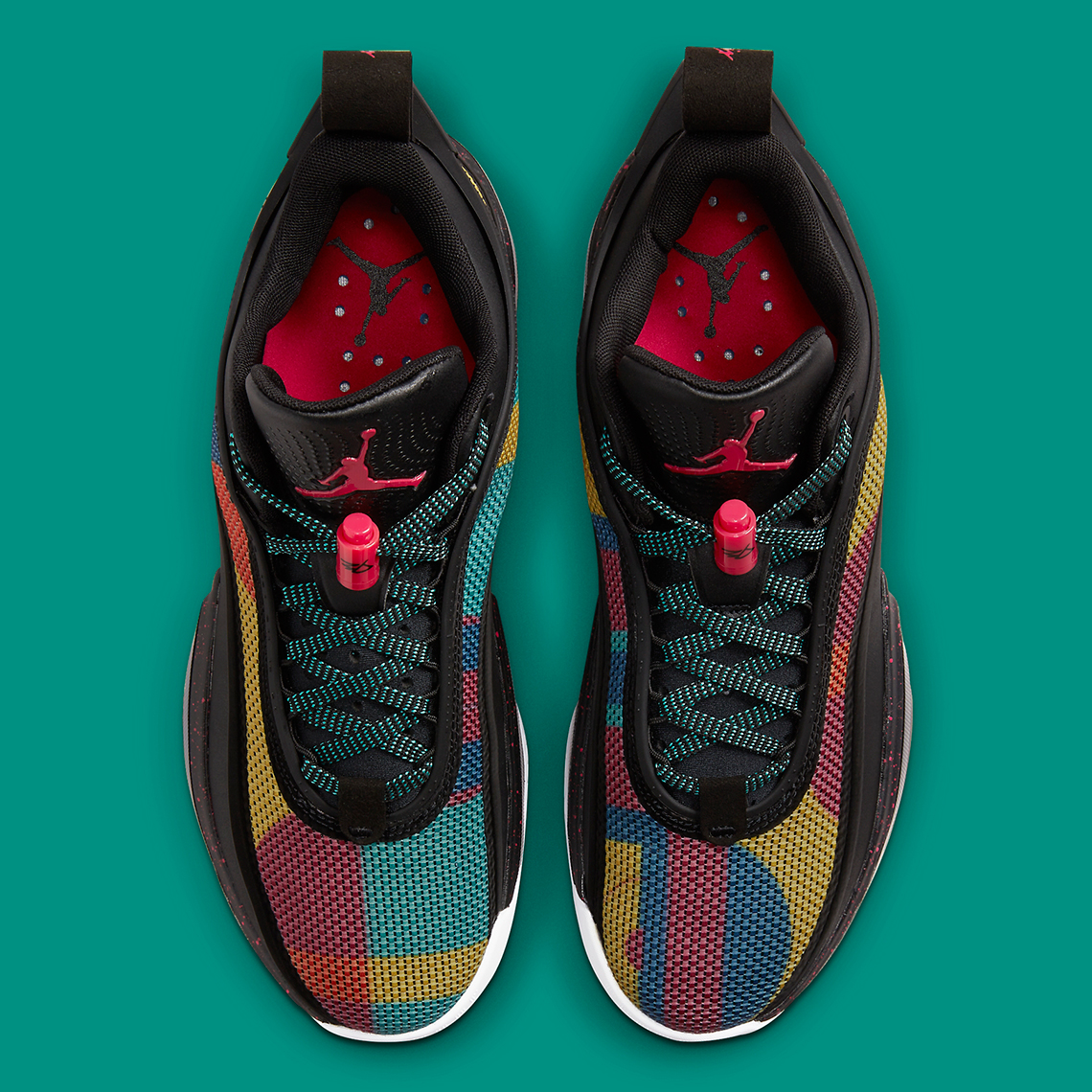 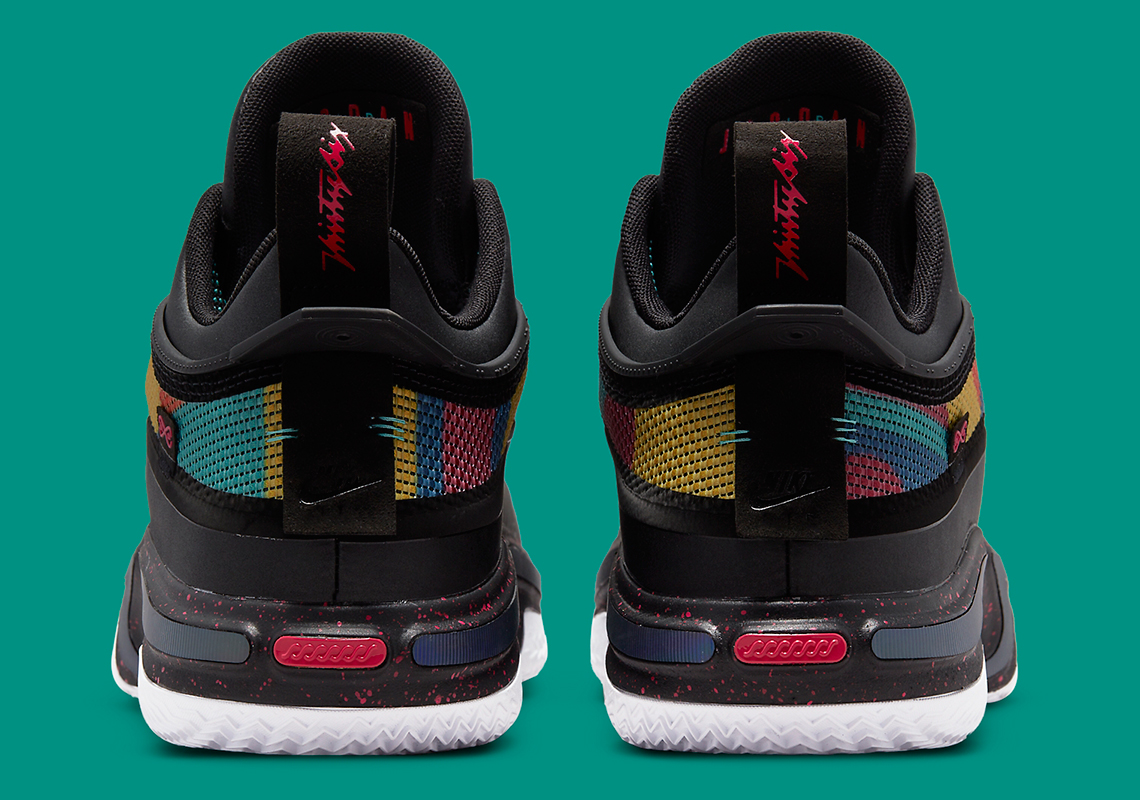 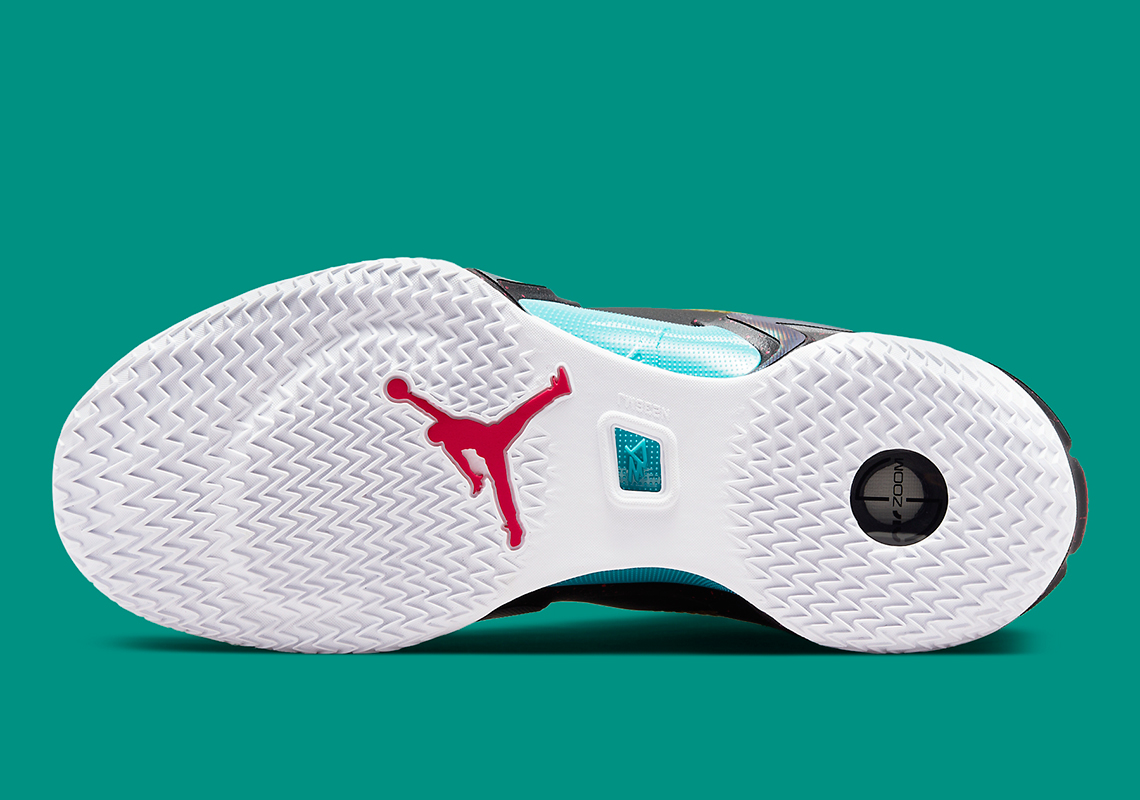 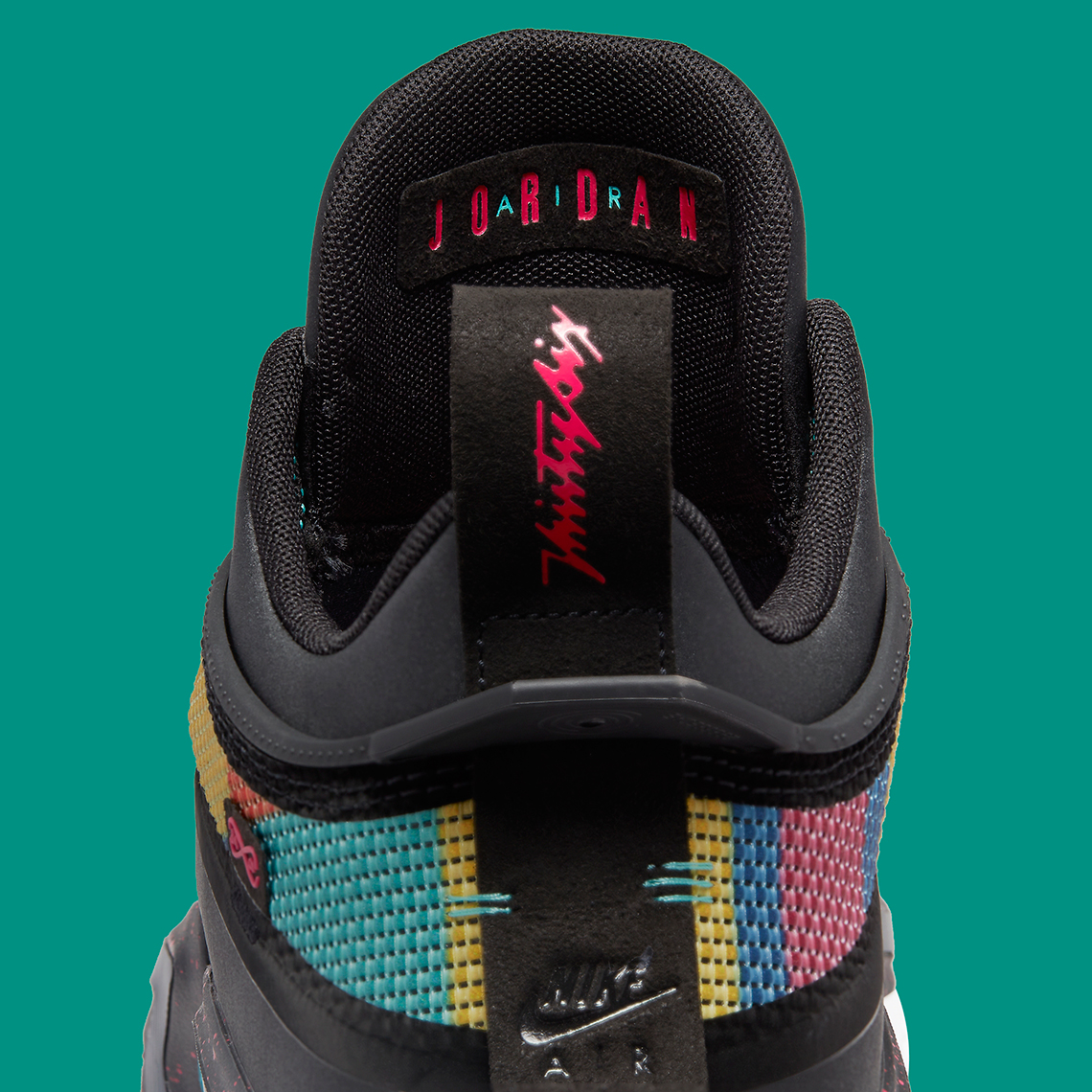 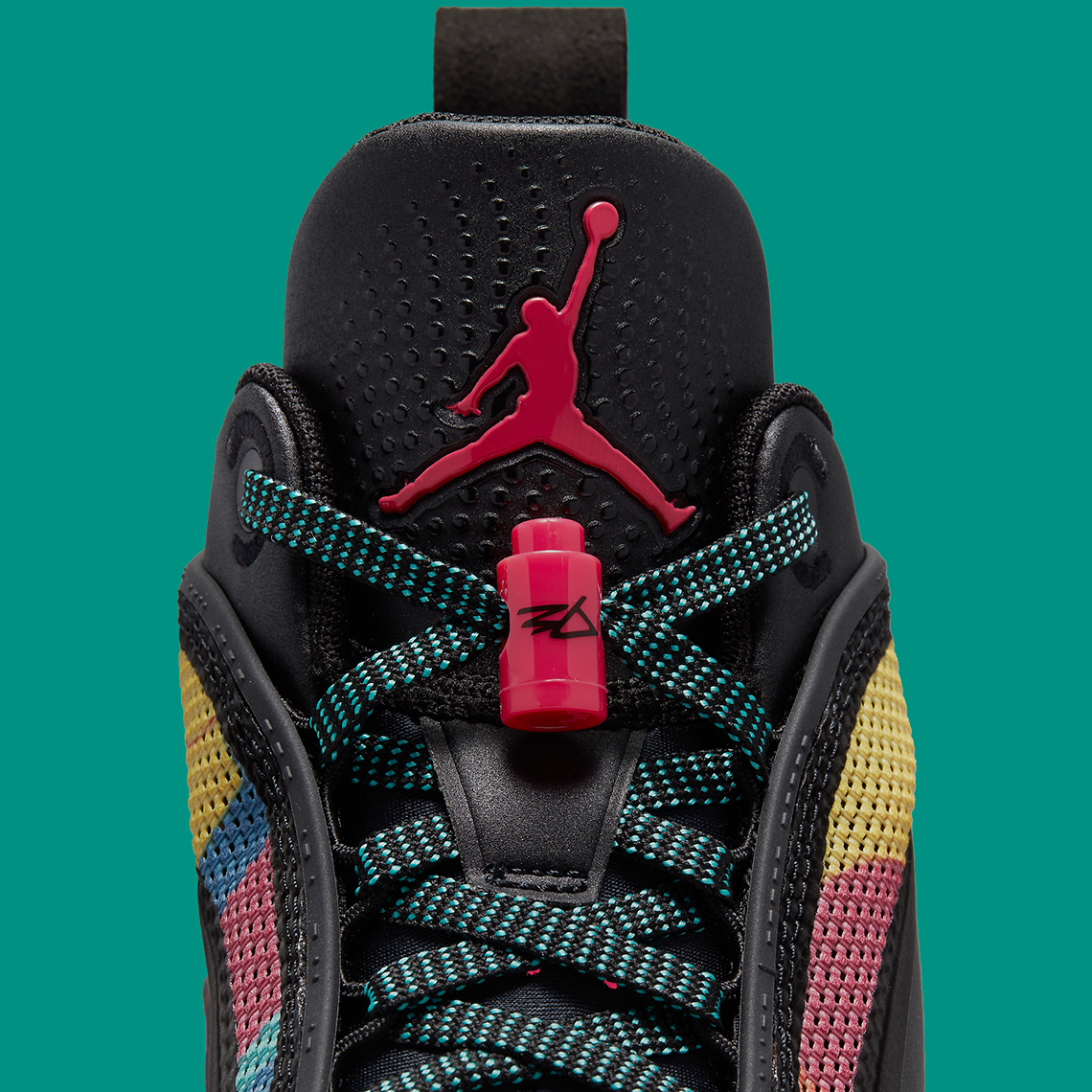 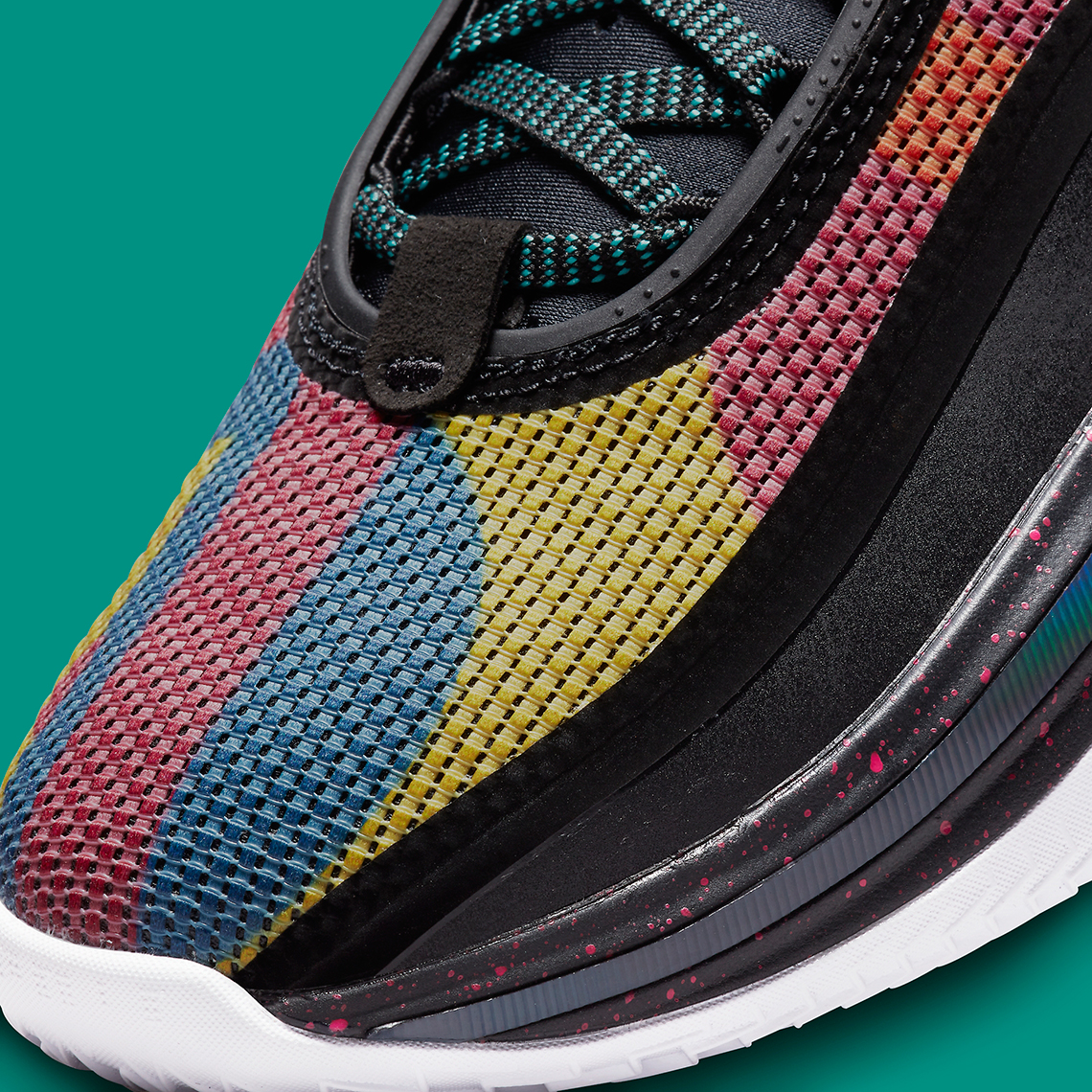 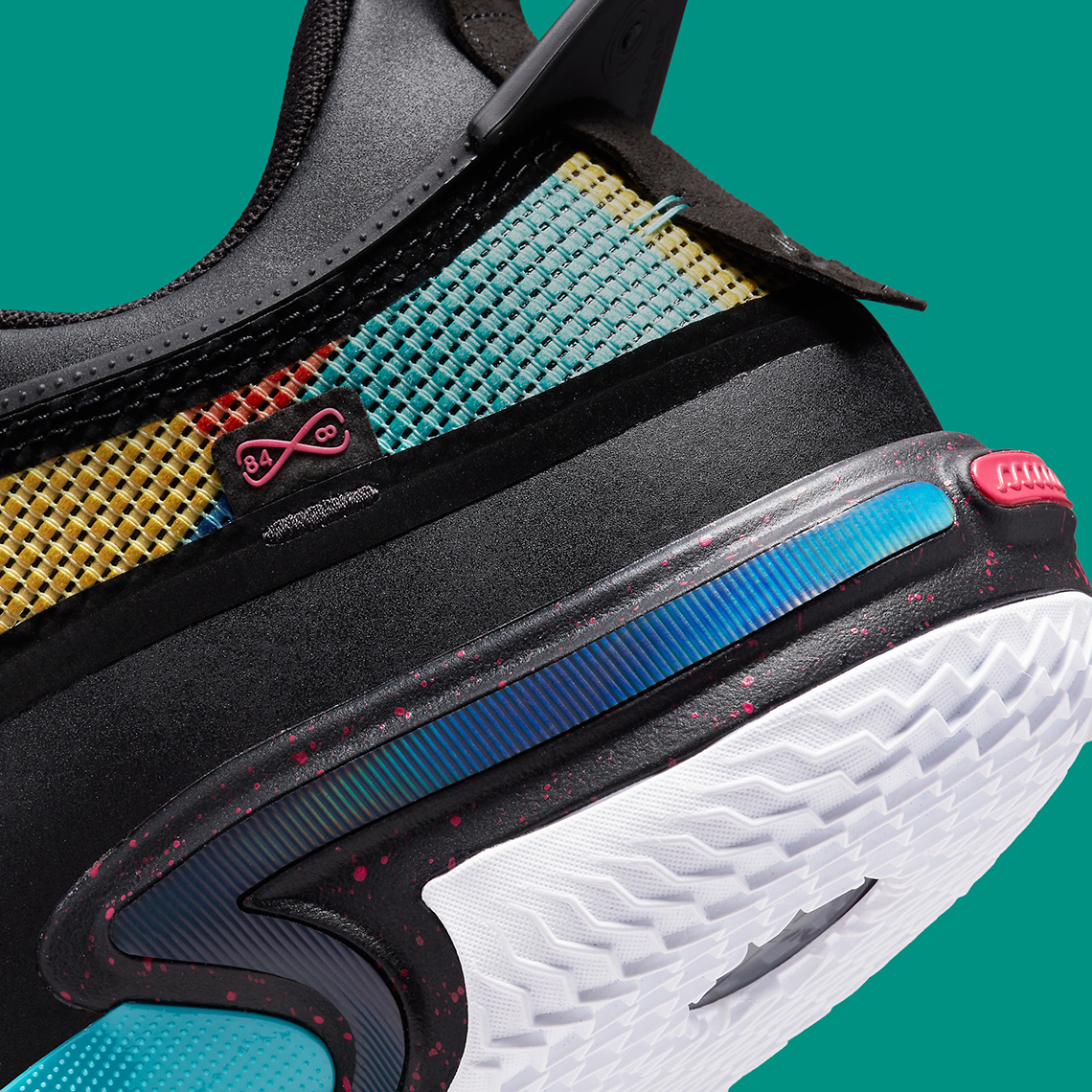