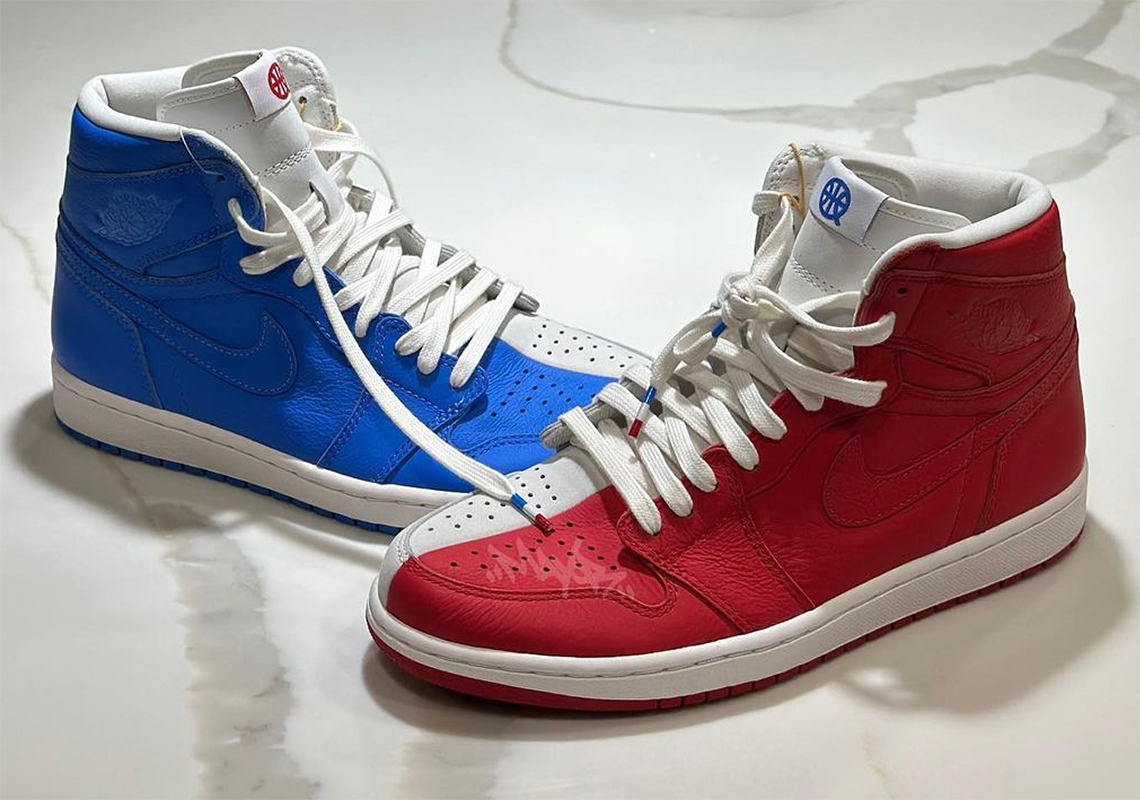 Jordan Brand’s past Quai 54 offerings have been understated in their nods to France, often incorporating its national colors in more subtle ways. With this newly-revealed Air Jordan 1 sample, however, that’s not quite the case, as the colorway itself mirrors the tri-colored look of the country’s flag.

Similar to previous entries in the collection, this Air Jordan 1 incorporates the Quai 54 logo across its tongue labels. What’s more, the upper features an arrangement reminiscent of France’s flag, as stripes of blue, white, and red paint the pair from its left-most side to its right. Similar nods are also present across both the lace tips as well as the heel.

For a closer look at this Air Jordan 1 Quai 54 sample, check out the images added below. It’s unlikely these will see a retail release, but if anything changes, expect to learn about it right here.

In other news, images of the Air Jordan 8 Eight-Nog were shared right on Christmas day. 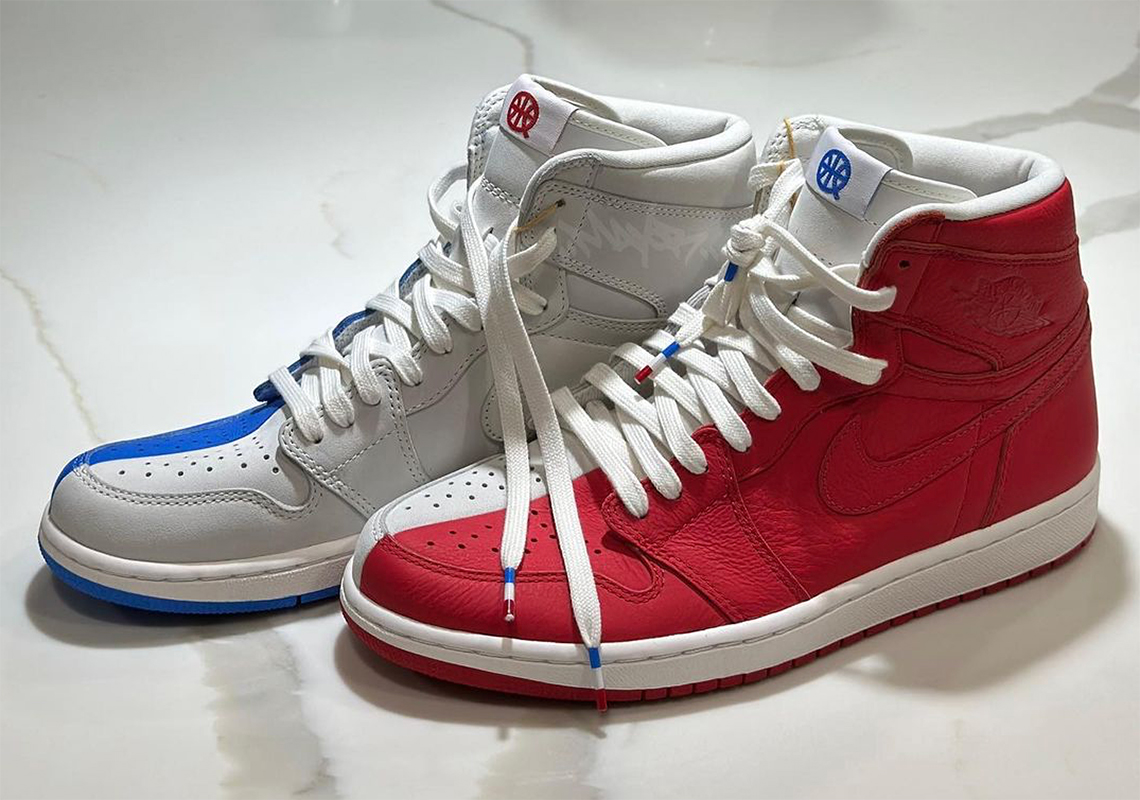 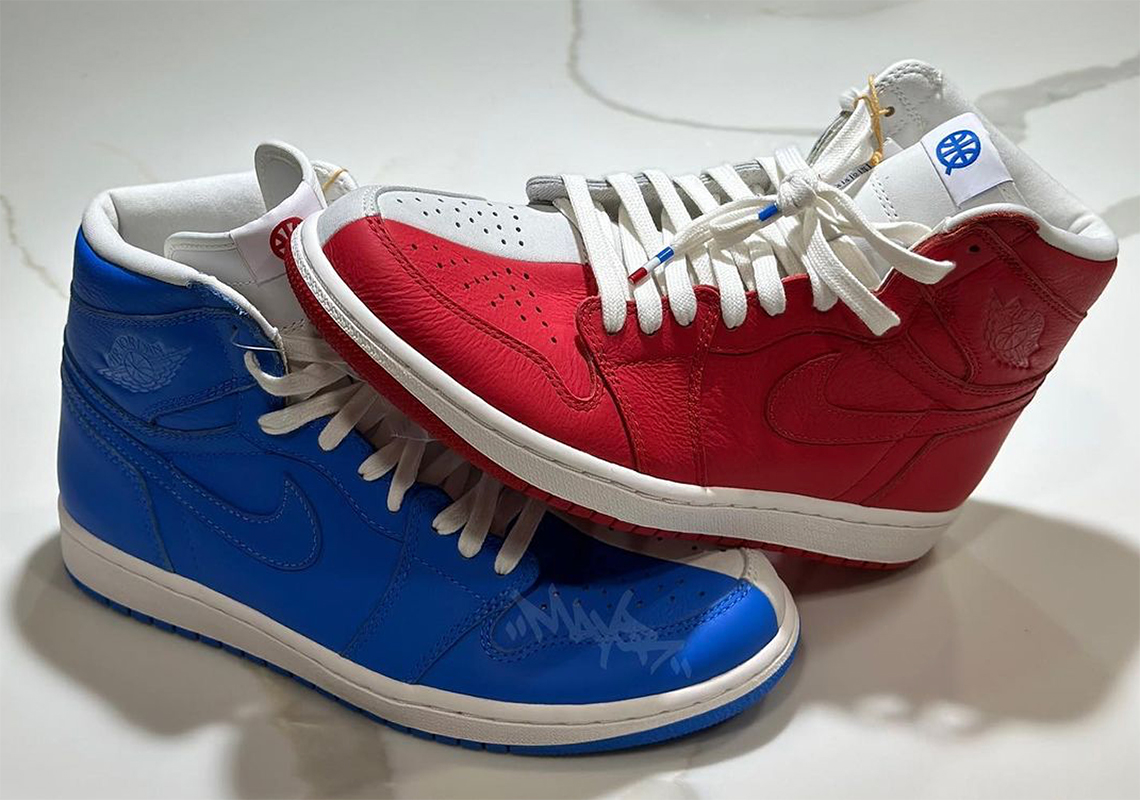 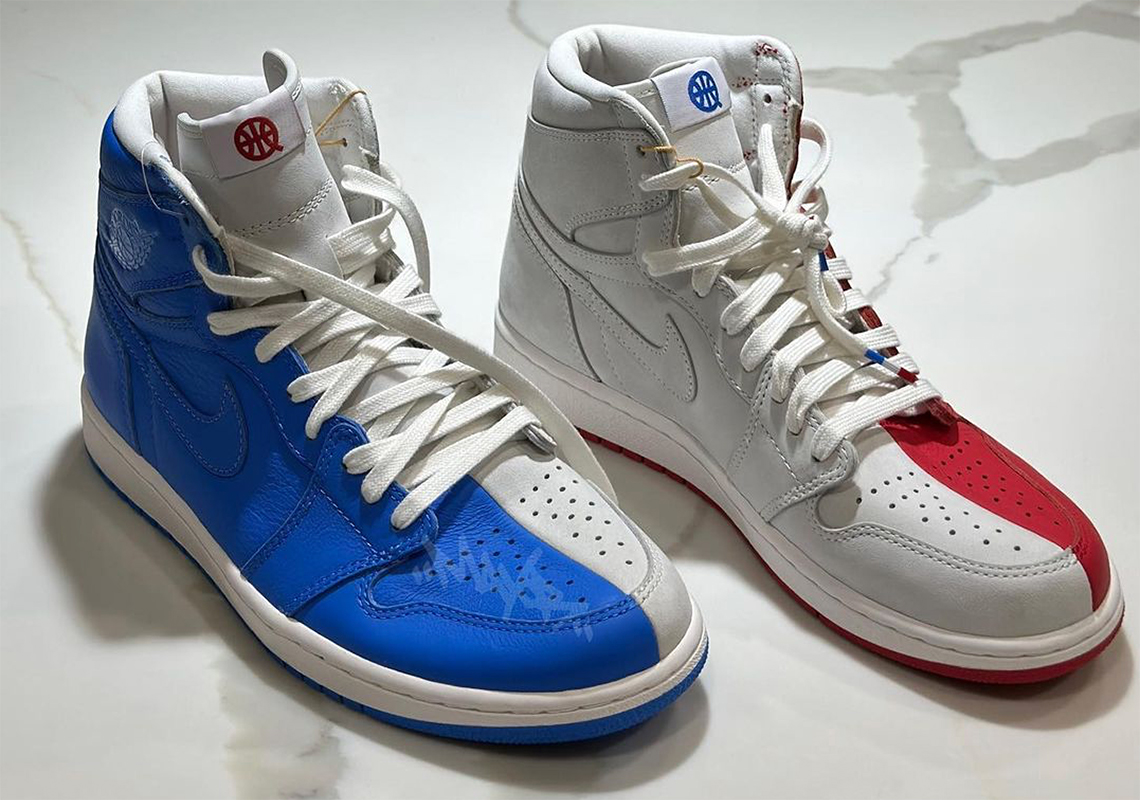 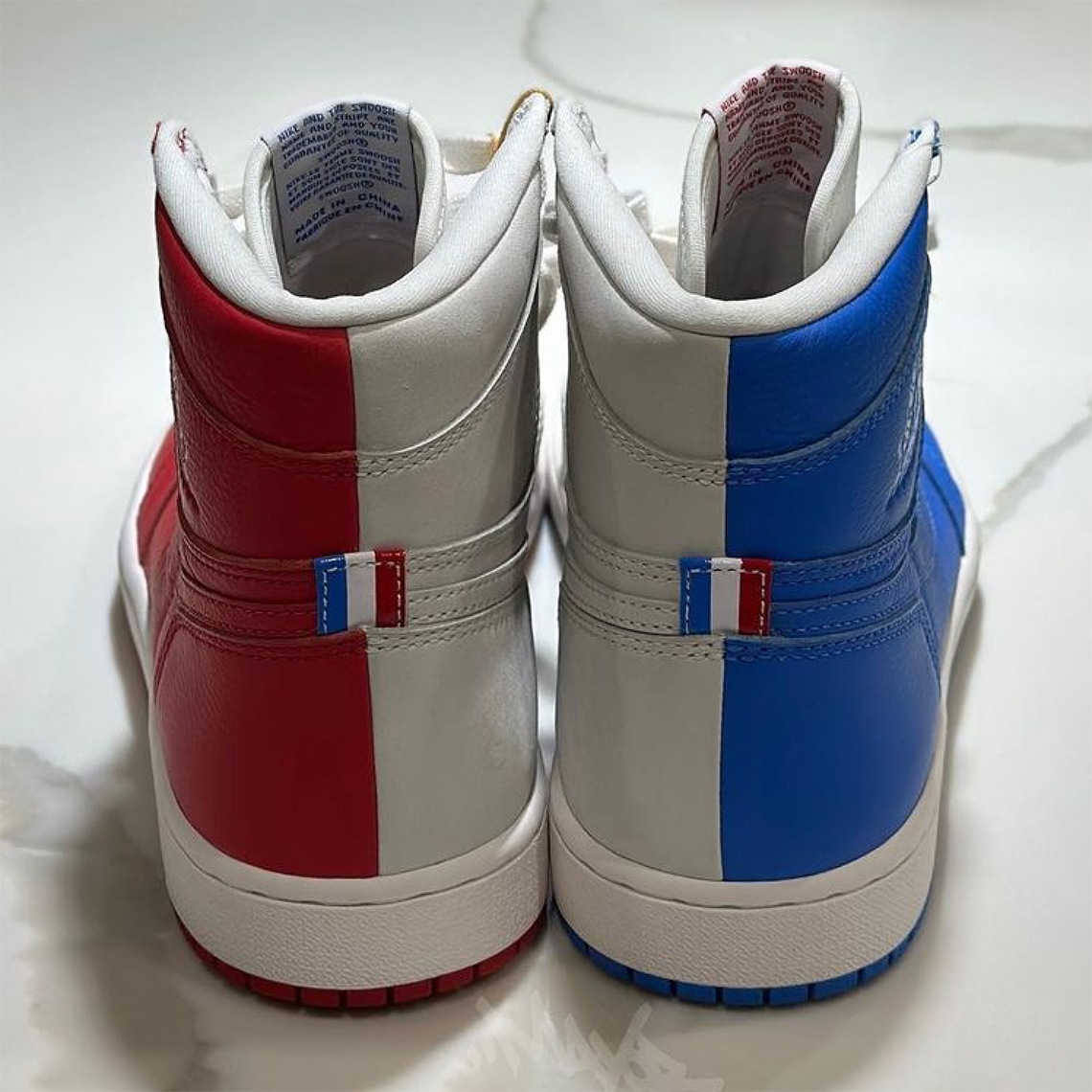 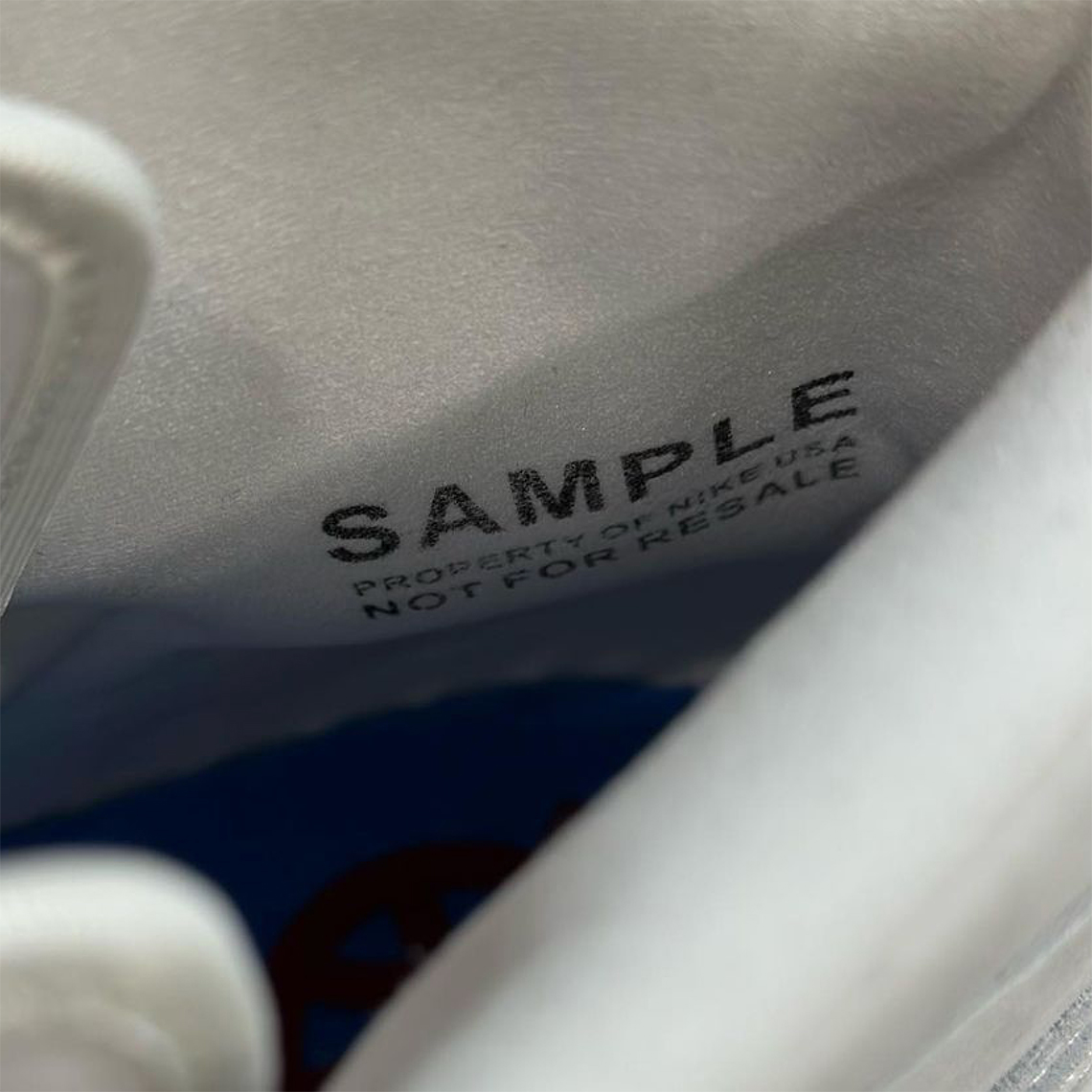 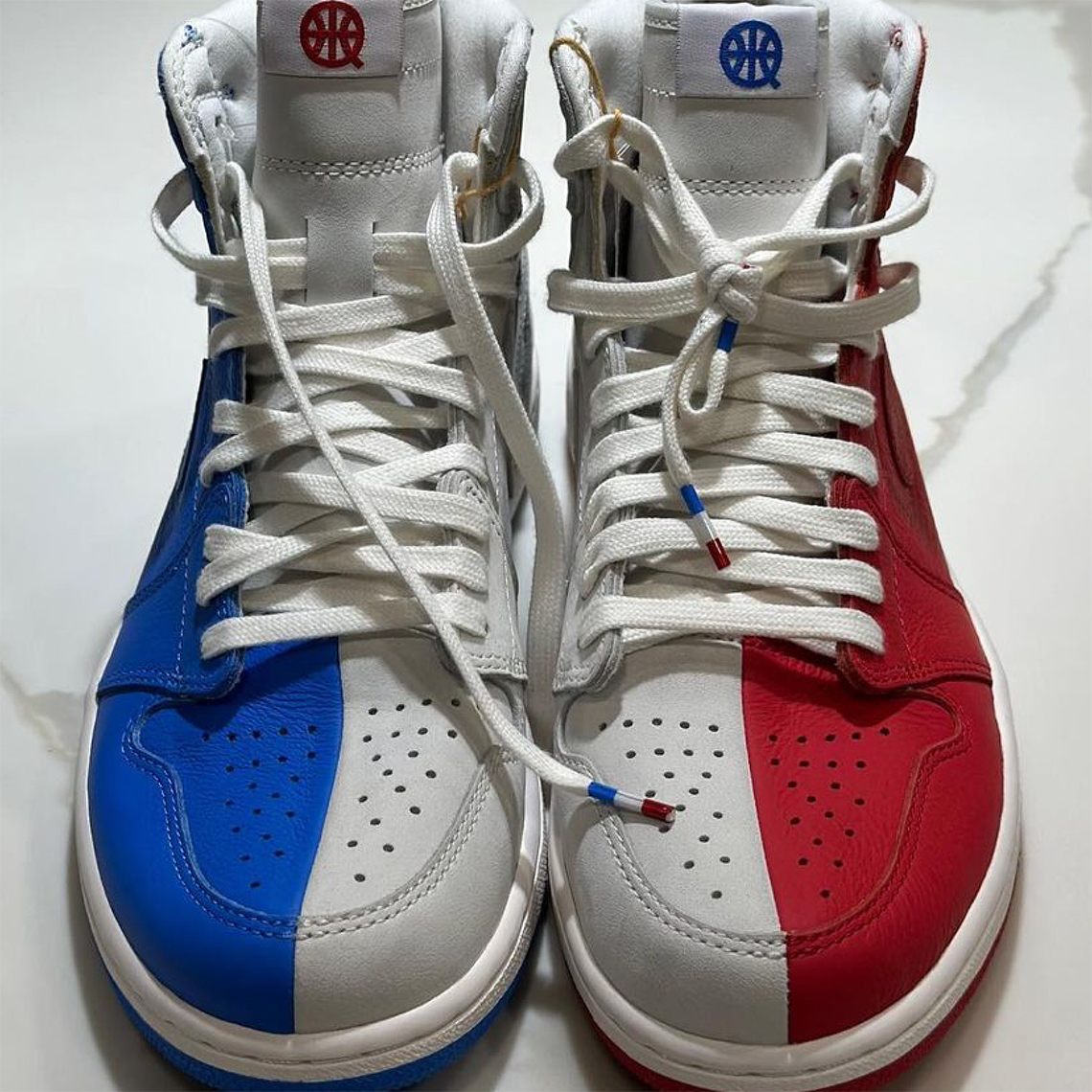