Adivi Sesh has currently grabbed the headlines. The Major actor got together for a Christmas party with Akhil Akkineni, Sumanth, Sushanth and others. However, what caught the attention is the presence of his rumoured girlfriend Supriya Yarlagadda. A photo from the Christmas party has been shared on social media by Sushanth Akkineni and has gone viral.

The photo shows Akhil, Sushanth, Sumanth, Adivi Sesh, Supriya, and other friends twinning in red outfits and posing with a Christmas tree. The HIT 2 actor is seen standing next to Supriya in the pic. Sharing the pic on social media, Sushanth wrote, “Merry Christmas! Much love to all of you!.”

So, let’s go back in time and check out the timeline of Adivi Sesh and Supriya Yarlagadda, from the love story, to marriage rumours, and more.

The beginning of dating rumours

In 2019, rumours of Adivi Sesh dating and marrying Supriya Yarlagadda took the Internet by storm. However, he refuted the rumours and said his focus is on his work right now. Sesh took to Twitter to clarify these reports and said “Guys and gals, the only big thing happening in my life right now is movies. Acting. Writing. Trying to live the dream by doing what I love. Trying to keep my head down. Work hard. Keep getting better. Keep doing my best. Nothing else. Love, Sesh.” 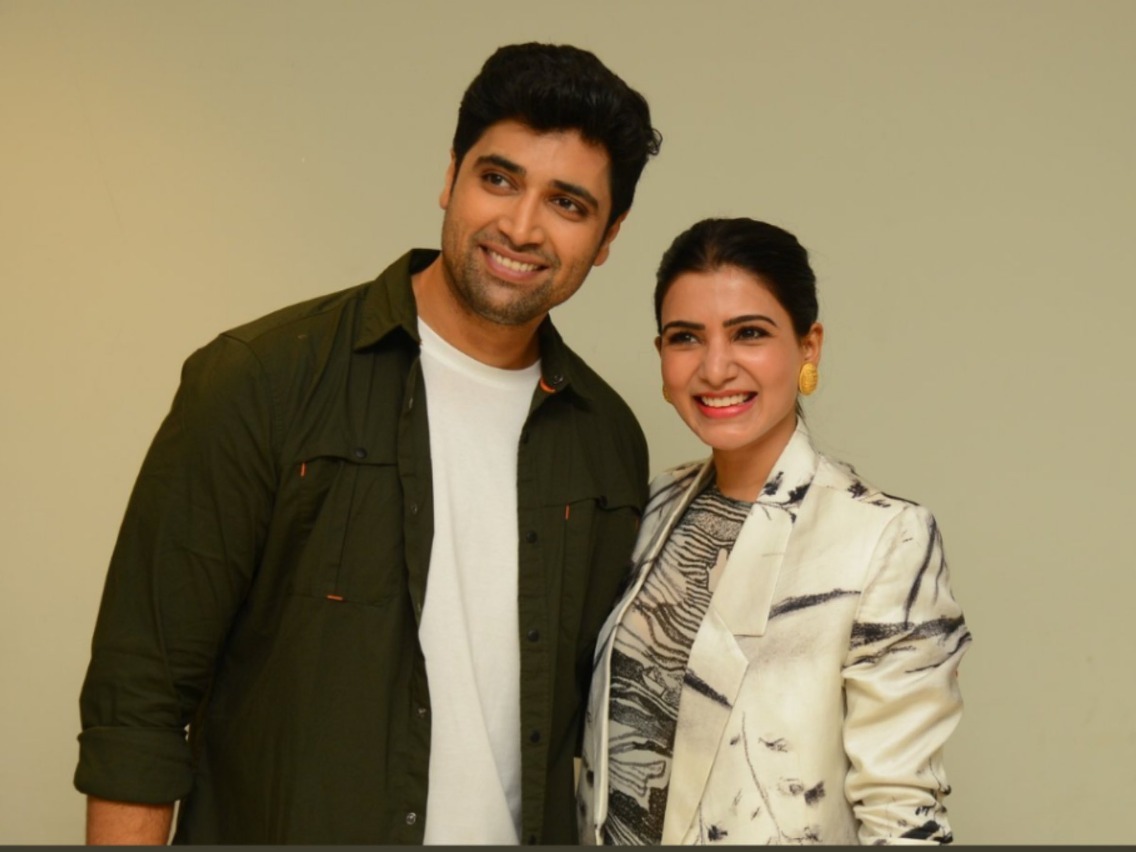 Adivi Sesh never denied or accepted his relationship with Supriya Yarlagadda. He maintains a “no comments” stance when asked about his relationship with Yarlagadda and relationship status and says, “It’s complicated” during the promotions of Major in 2022. Speaking about marriage, the actor said “at some point” he may consider it, but, for now, he isn’t inclined towards it. “Definitely not on my mind” he replies when asked about marriage. The actor furthermore talks about his parent’s interest to get him hitched. He elaborates, “Basically my parents are looking forward to getting me married off like a nice Indian boy. It started with them saying that as long as she is a Telugu girl, and now they are like as long as it’s a girl from some part of the world. They are getting desperate, but I’m not sure man. There’s so much to do and so little time. I genuinely mean that. I grew up in the US and it’s not a big deal for me to get into a relationship. I guess I just feel like you cannot dream about showing the children of a village in Rajasthan to show a movie based on Major Sandeep Unnikrishnan on a projector and still think I have time to chill out.”

Who is Supriya Yarlagadda?

Supriya Yarlagadda is the daughter of renowned producer Surender and Sathyavathi Akkineni and is the sister of actor Sumanth.

How is Supriya connected to the Akkineni family?

Supriya’s mother Sathyavathi is the daughter of Akkineni Nageswara Rao. She is the niece of Tollywood superstar Nagarjuna Akkineni. Her maternal uncles are Venkatesh Daggubati and D Ramanaidu. Actors like Rana Daggubati, Akhil Akkineni, Naga Chaitanya, and Sushanth are her cousins.

What does Supriya Yarlagadda do?

She began her career in films as a child artist at the age of 11 in Rao Gari Illu. She then made her acting debut at the age of 18 with Pawan Kalyan’s film Ammayi Ikkada Abbayi in 1996. However, as things didn’t work out well for her in films, she turned producer and bankrolled Aha in 1997. Supriya also became executive director of Akkineni’s production house, Annapurna Studios in 2000.

In 2012, With Adivi Sesh’s film Goodachari, Supriya made her comeback as an actor. She also played small roles in Akhil Akkineni’s Hello and Nagarjuna’s Manam.

The duo starred together in 2018’s blockbuster film Goodachari. directed by Sashi Kiran Tikka, the film was immensely loved by the audiences and became the biggest hit with huge box office numbers. The sequel of Goodachari has been announced and is under process.

See also  Channing Tatum Reflects On Split From Jenna Dewan: It Was ‘Exactly What I Needed’ 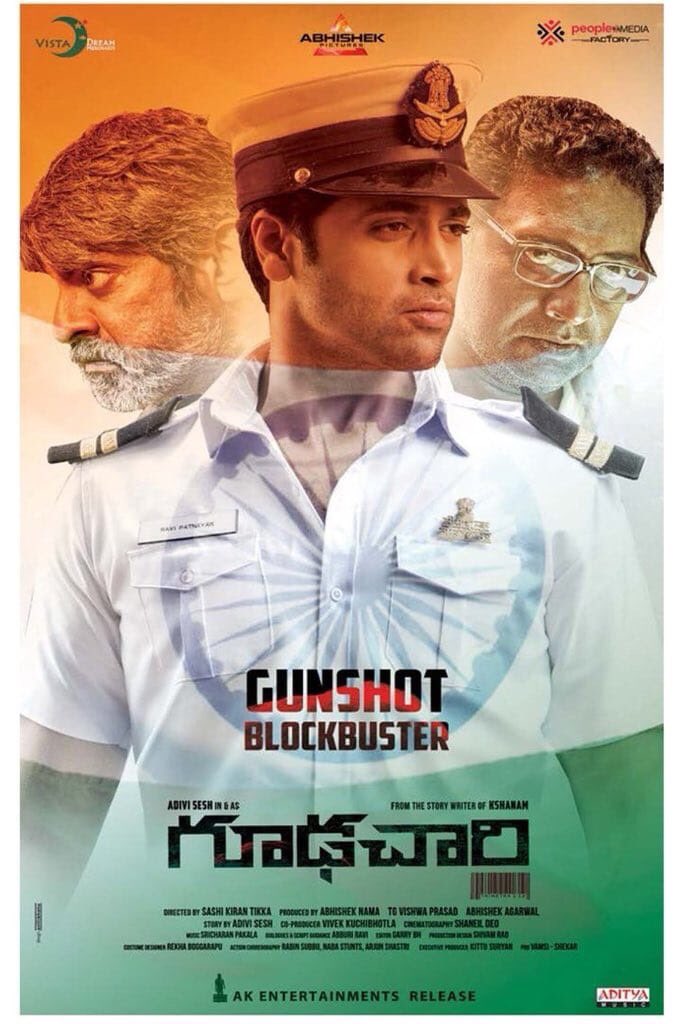