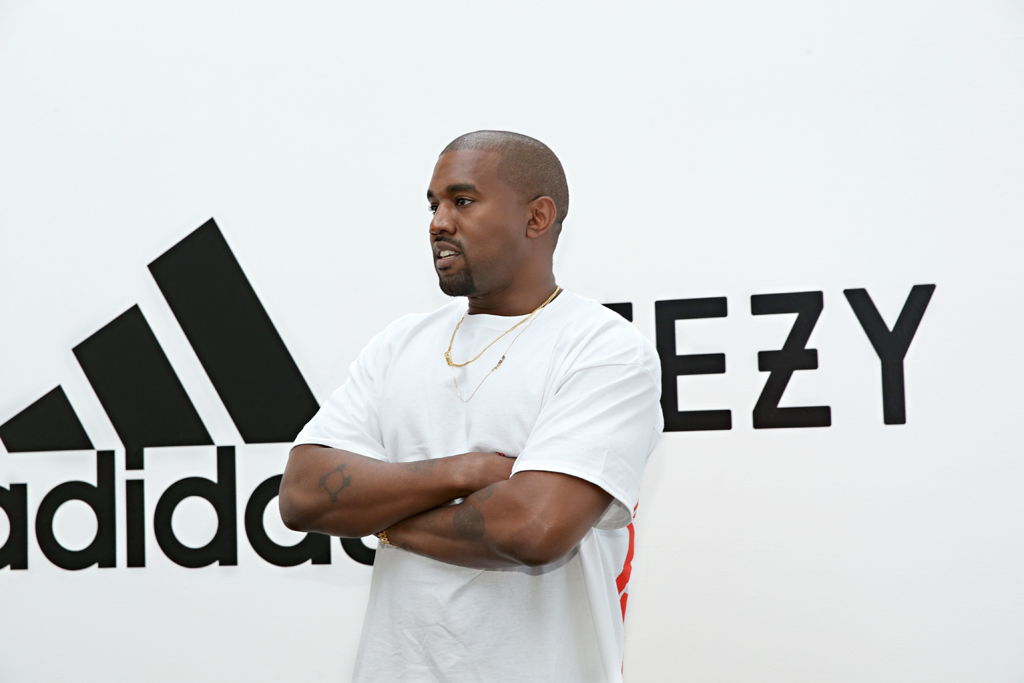 Adidas has confirmed it is investigating claims made in an anonymous letter from staff which alleged that senior executives at the company ignored years of abusive behavior by rapper and former collaborator Kanye West.

An Adidas spokesperson told FN that the company was “investigating the claims made in an anonymous letter related to the workplace environment.”

In a statement, the company also said that it “does not tolerate hate speech and offensive behavior,” which ultimately led to the termination of its Adidas x Yeezy partnership last month.

“We have been and continue to be actively engaged in conversations with our employees about the events that lead to our decision to end the partnership,” the company said. “They have our full support and as we’re working through the details of the termination.”

Adidas went on to state that it is “currently not clear” whether the accusations made in the anonymous letter are true but takes these allegations “very seriously.”

The letter, which was reported exclusively by Rolling Stone this week, said that multiple disturbing incidents involving West took place over almost a decade. The letter stated that senior Adidas staffers knew of West’s “problematic behavior” but “turned their moral compass off.”

Adidas cut ties with West and his Yeezy brand in October after the rapper turned designer made repeated antisemitic comments. As a result, Adidas said it would “end production of Yeezy branded products and stop all payments to Ye and his companies” and “stop the Adidas Yeezy business with immediate effect.”

In the wake of the announcement, many retailers have spoken out saying they will not further support the brand. Foot Locker was one of the first to take action, instructing all of its stores to remove all pairs of Yeezys from their sales floors.

TJX Companies which owns off-price retailers T.J. Maxx and Marshalls, said last month it will not buy any merchandise from the brand. And luxury consignment resale company The RealReal announced it would stop accepting items associated with West and his brand.

What’s more, Gap, which ended its contract with Yeezy in September, said last month that it was taking “immediate steps to remove Yeezy Gap product” from stores. Gap said it had also shut down YeezyGap.com.

Before Adidas’ announcement, Balenciaga, CAA, Vogue and more big names revealed they were cutting ties with West as well.