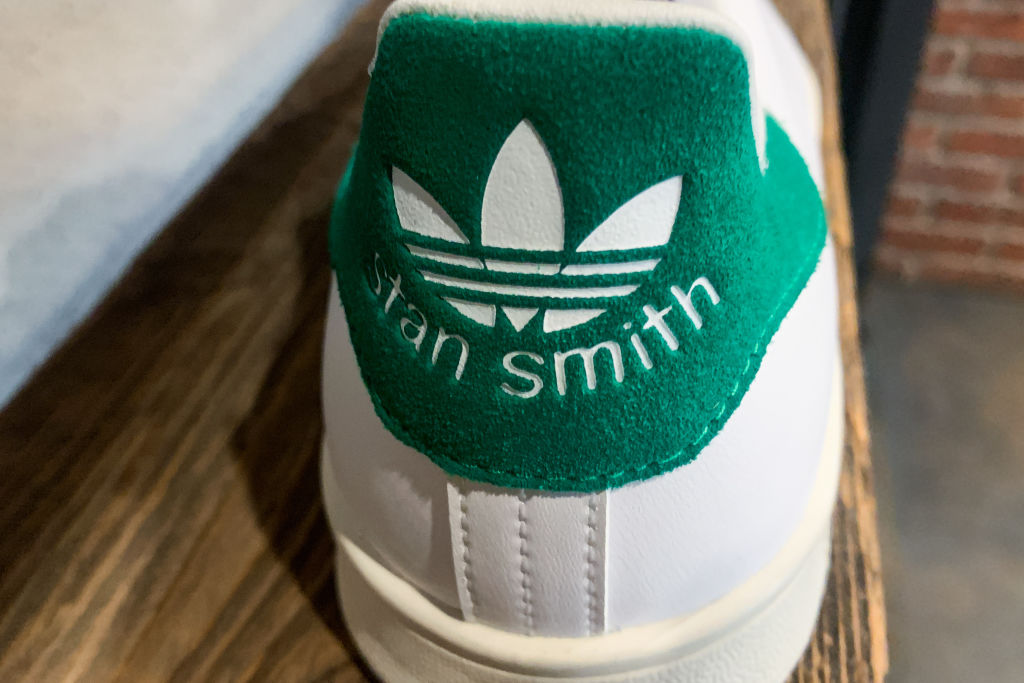 Adidas didn’t do it with a public statement, as would be typical if it were ending a collaboration on moral grounds, instead it informed vendors of the decision directly.

In a statement sent to one vendor, first reported by Sneaker Freaker, Adidas said, “We have taken the time to re-evaluate our partnership with Balenciaga and we have decided to pause all product launches until further notice. Unfortunately, therefore, we will be unable to fulfil your pre-order of the
Balenciaga/adidas Stan Smith. While no payment has been taken for this order, we apologize for the
inconvenience and hope that you understand our decision.”

Adidas did not specify that the decision to halt the collaboration was due to the Teddy Bear campaign.

Both Adidas and Balenciaga, which have been in partnership since May, ended their collaborations with the fashion lines of the rapper formerly known as Kanye West after he made repeated antisemitic comments in late October.

The Balenciaga ad campaign for its Spring 2023 line, drew international condemnation for allegedly promoting, or at least normalizing, the sexual exploitation of children.

The company issued multiple statements of apology, including one that read, “We strongly condemn child abuse; it was never our intent to include it in our narrative. The two separate ad campaigns in question reflect a series of grievous errors for which Balenciaga takes responsibility.”

Balenciaga stopped short of firing its creative director Demna, who himself was apologetic about the message the campaign’s photos conveyed.

“I want to personally apologize for the wrong artistic choice of concept for the gifting campaign with the kids and I take my responsibility. It was inappropriate to have kids promote objects that had nothing to do with them,” Demna said in a statement. “’I need to learn from this, listen and engage with child protection organizations to know how I can contribute and help on this terrible subject. I apologize to anyone offended by the visuals and Balenciaga has guaranteed that adequate measures will be taken not only to avoid similar mistakes in the future but also to take accountability in protecting child welfare in every way we can.”

Adidas did not respond to Sourcing Journal’s requests for comment regarding the halting of the partnership.