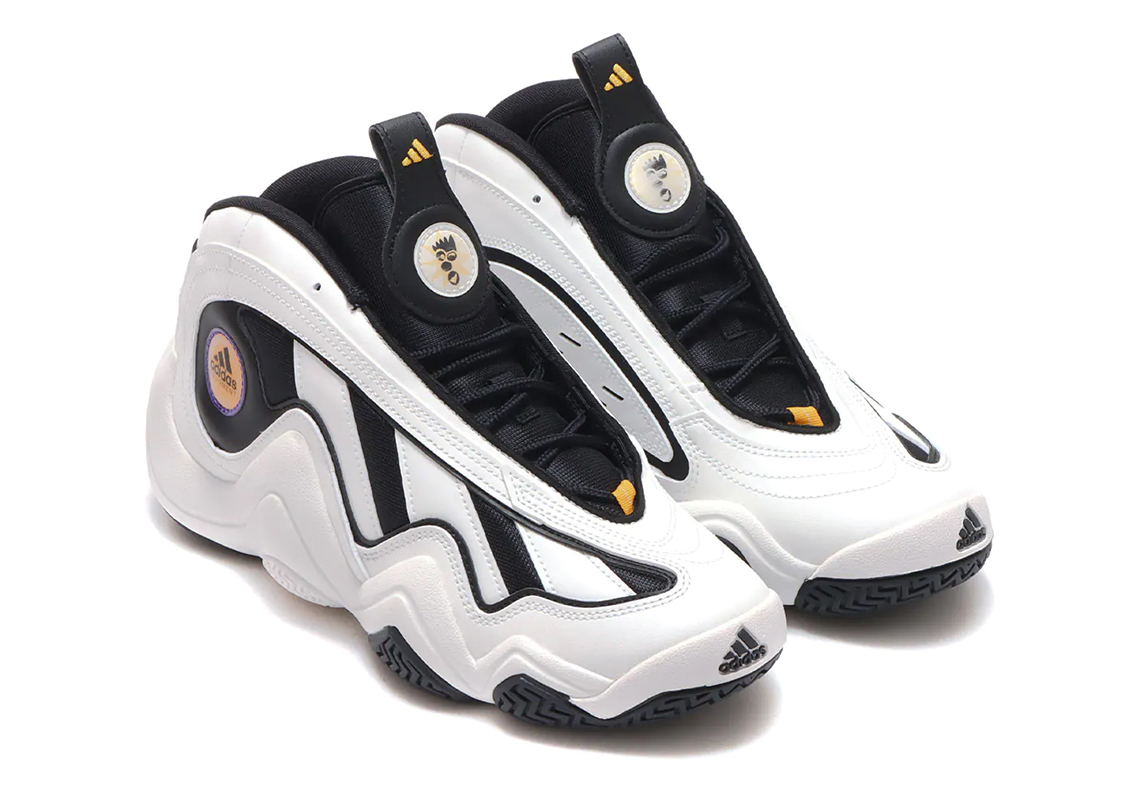 Before signing with The Swoosh and proffering one of the most heralded signature series of all time, Kobe Bryant and his iconic low-cut afro were dicing up the League in Three Stripes silhouettes. Having returned the staple Lakers colorway of the adidas Crazy 97, in which he wore en route to his first and only Dunk Contest win at the beginning of the year, the German behemoth has harkened back to the LA-based sampling in seldom for its latest release.

In stark difference from the vibrant nature of its Dunk Contest counterpart, a simplified monochrome ensemble takes hold through a dominant amount of real estate being reserved for crisp “Core White” leather overlays and its chunky midsole construction. Paired effortlessly with jet-black contrasts indulging in the midfoot panel’s striped assortment and clad tongue tooling, an infrequent placement of “Team Gold” renders along the tongue through its upper 3-Stripes and forefoot lace loop. Affixing a purple trim to the ankle’s “adidas Equipment” logo, further “Feet You Wear” insignias proffer a semi-translucent finish in conclusion.

While the pair has been available in Asia for some time, enjoy official images of the adidas Crazy 97 “Core White” below while we sit tight on a potential stateside release in 2023.

In other news, a Heineken x Nike SB Dunk Low is rumored to release next year. 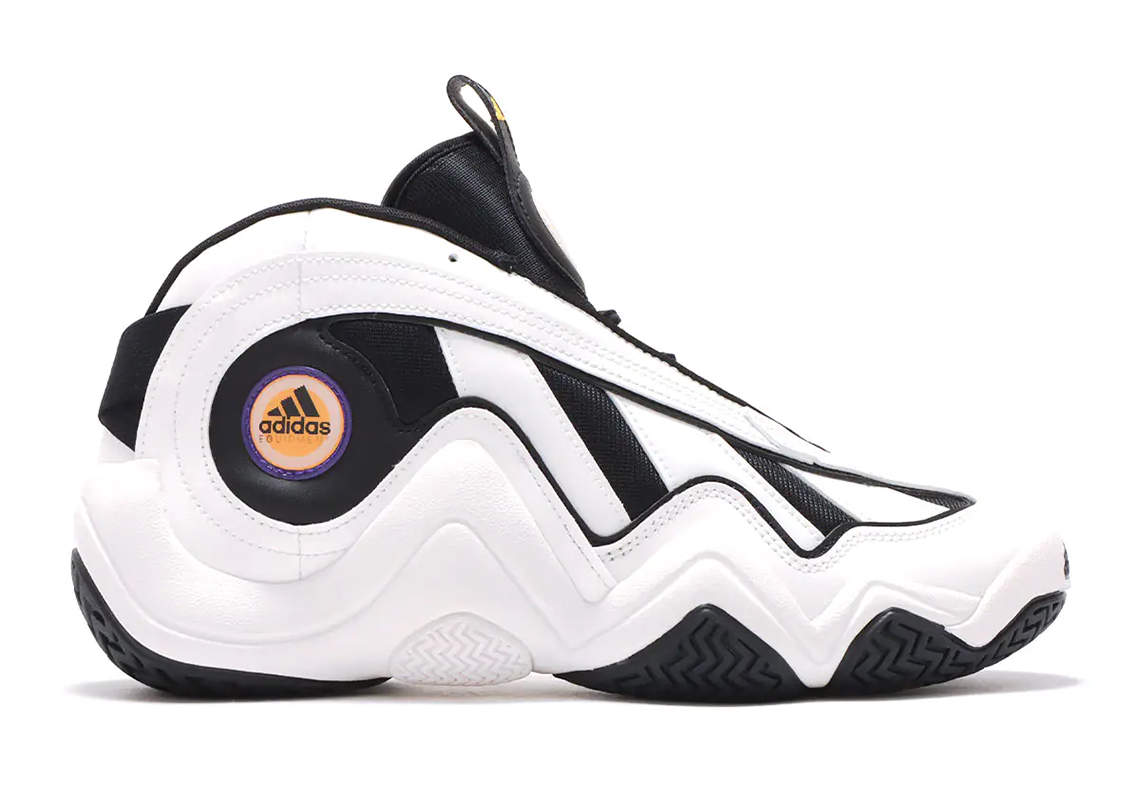 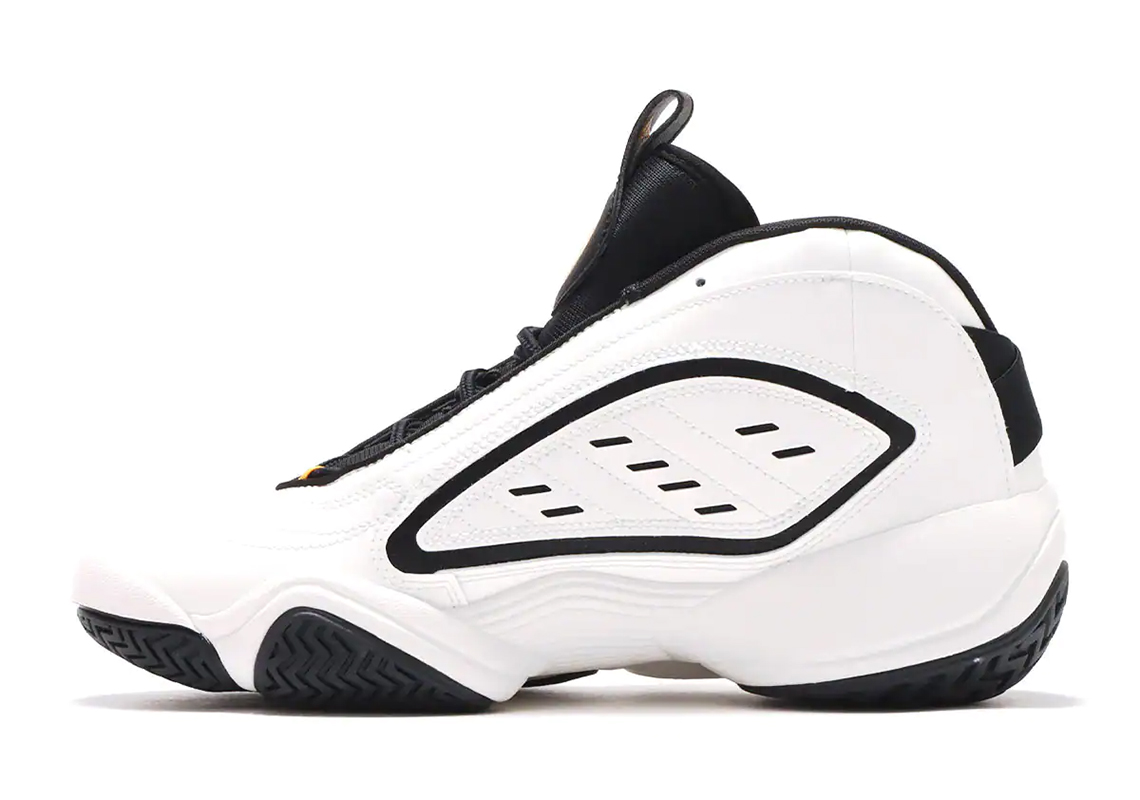 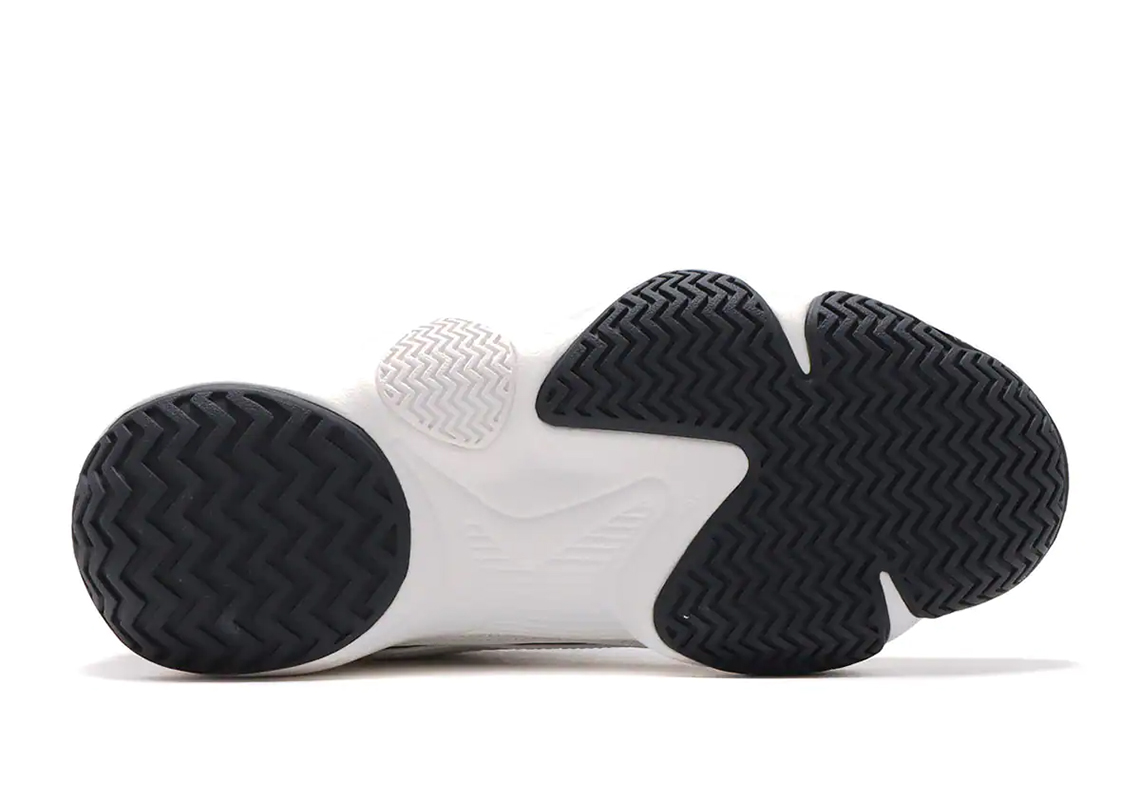 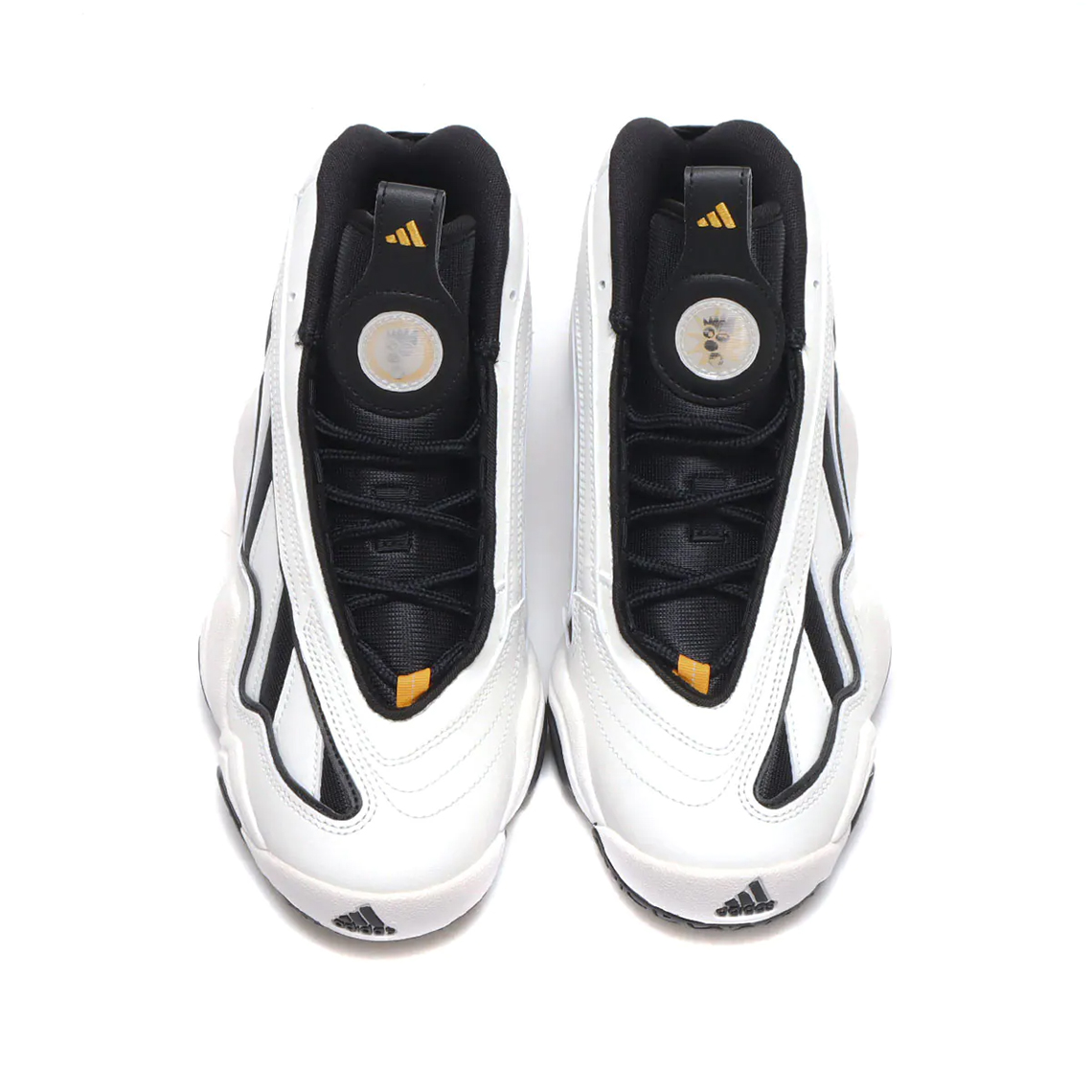 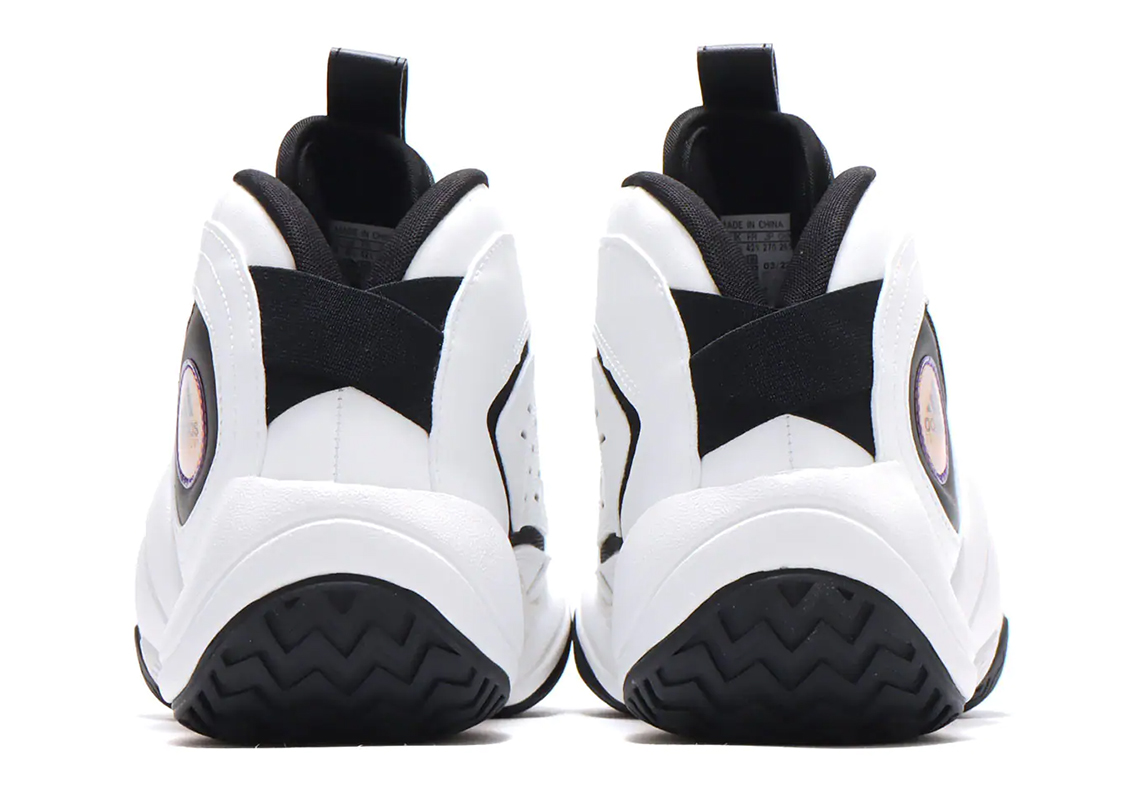 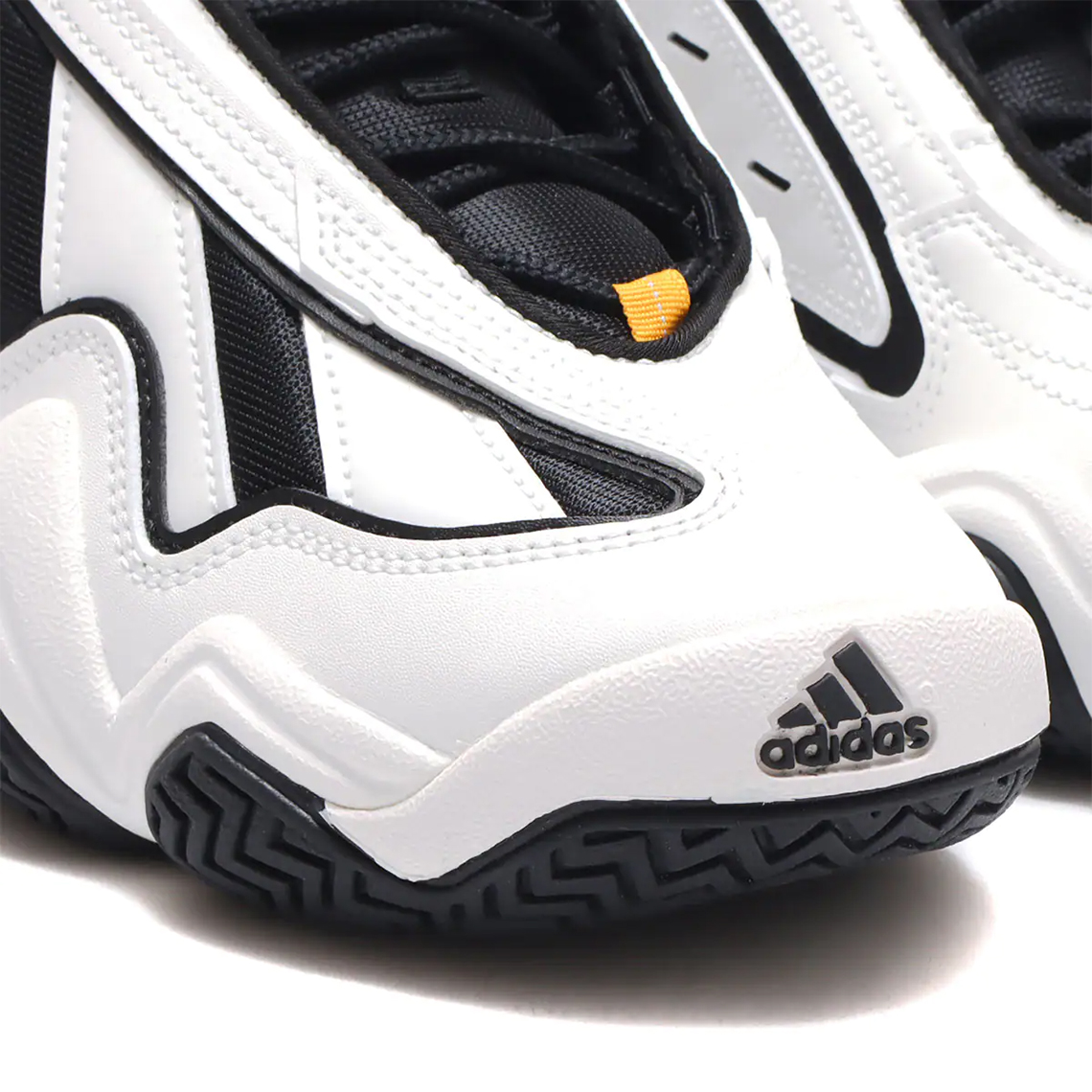 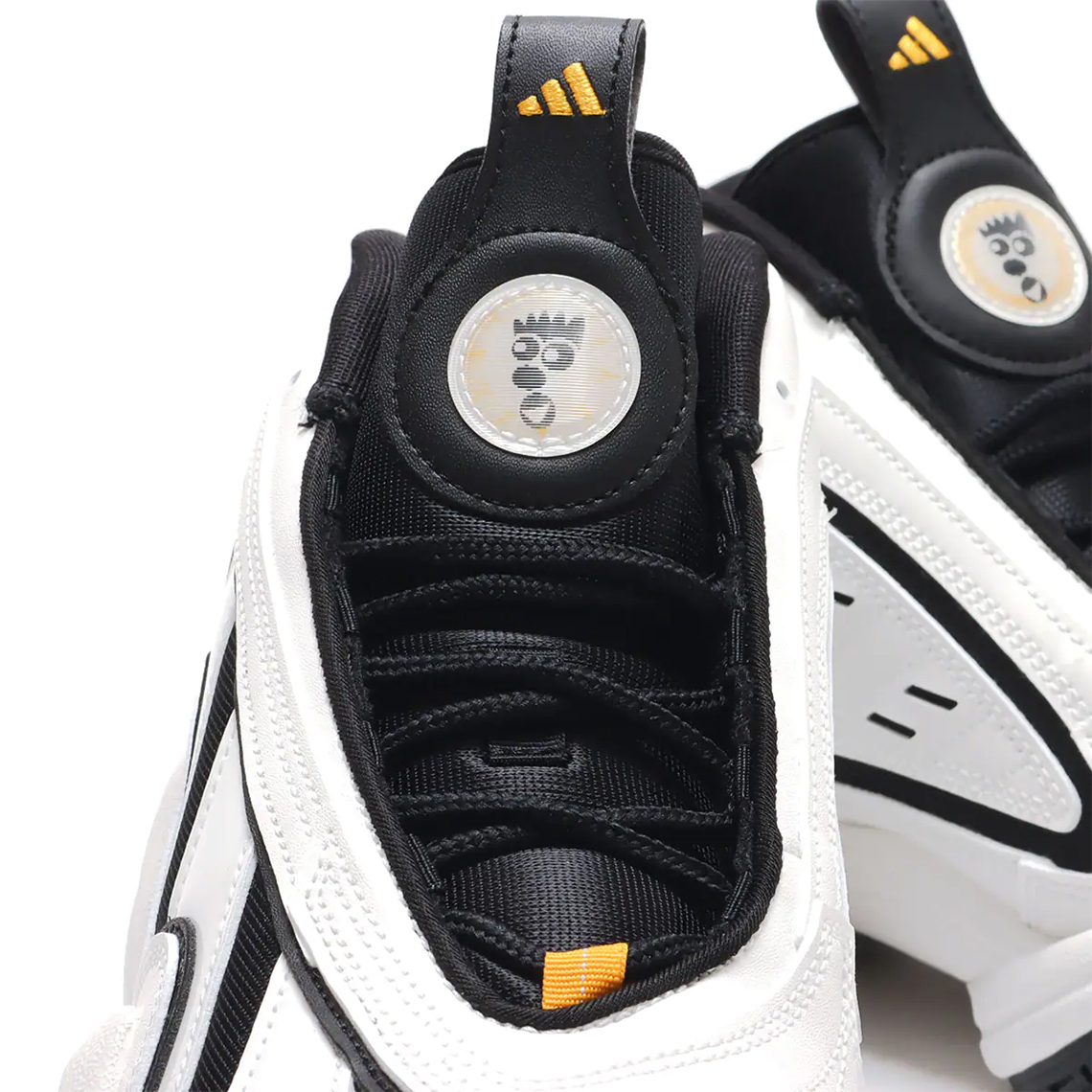 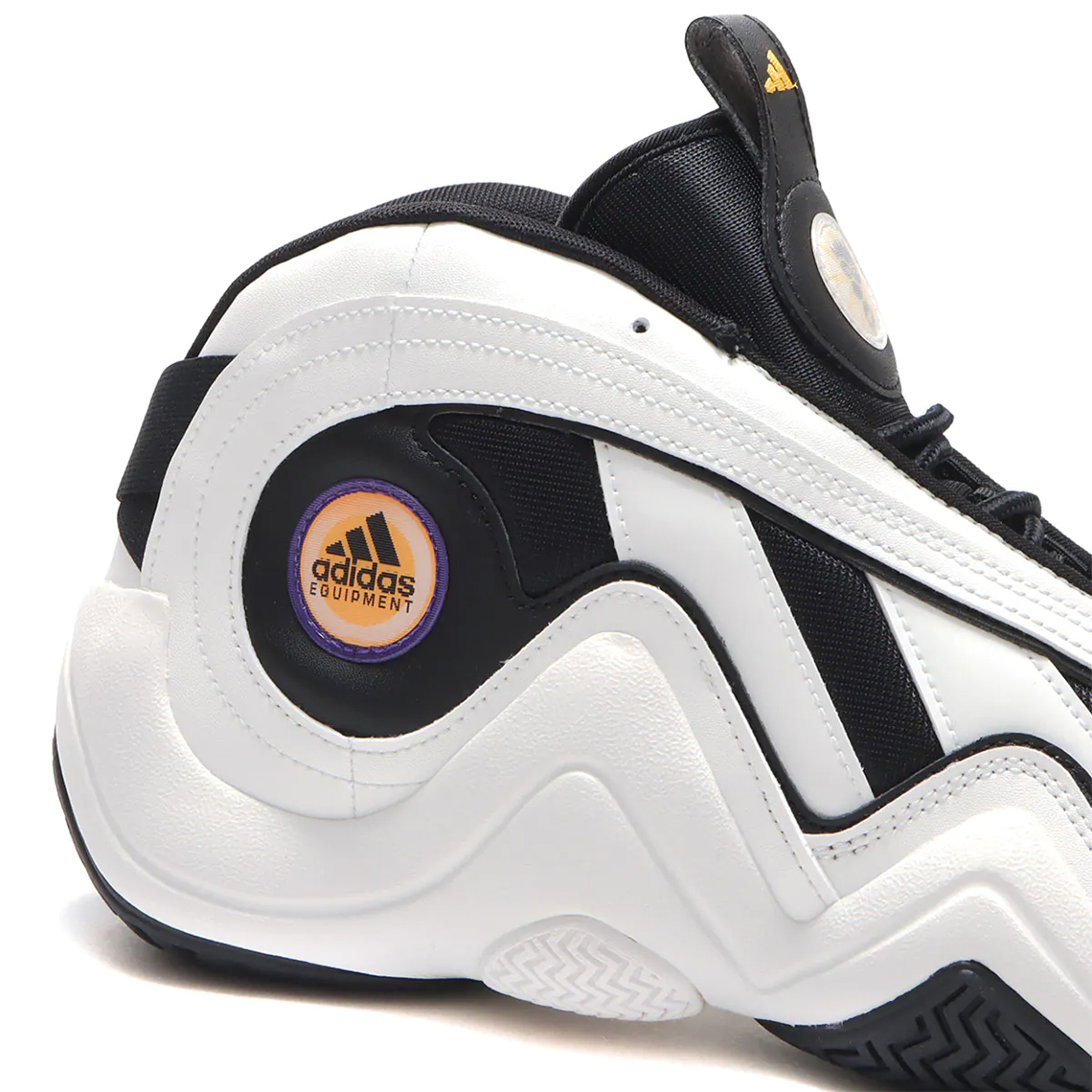 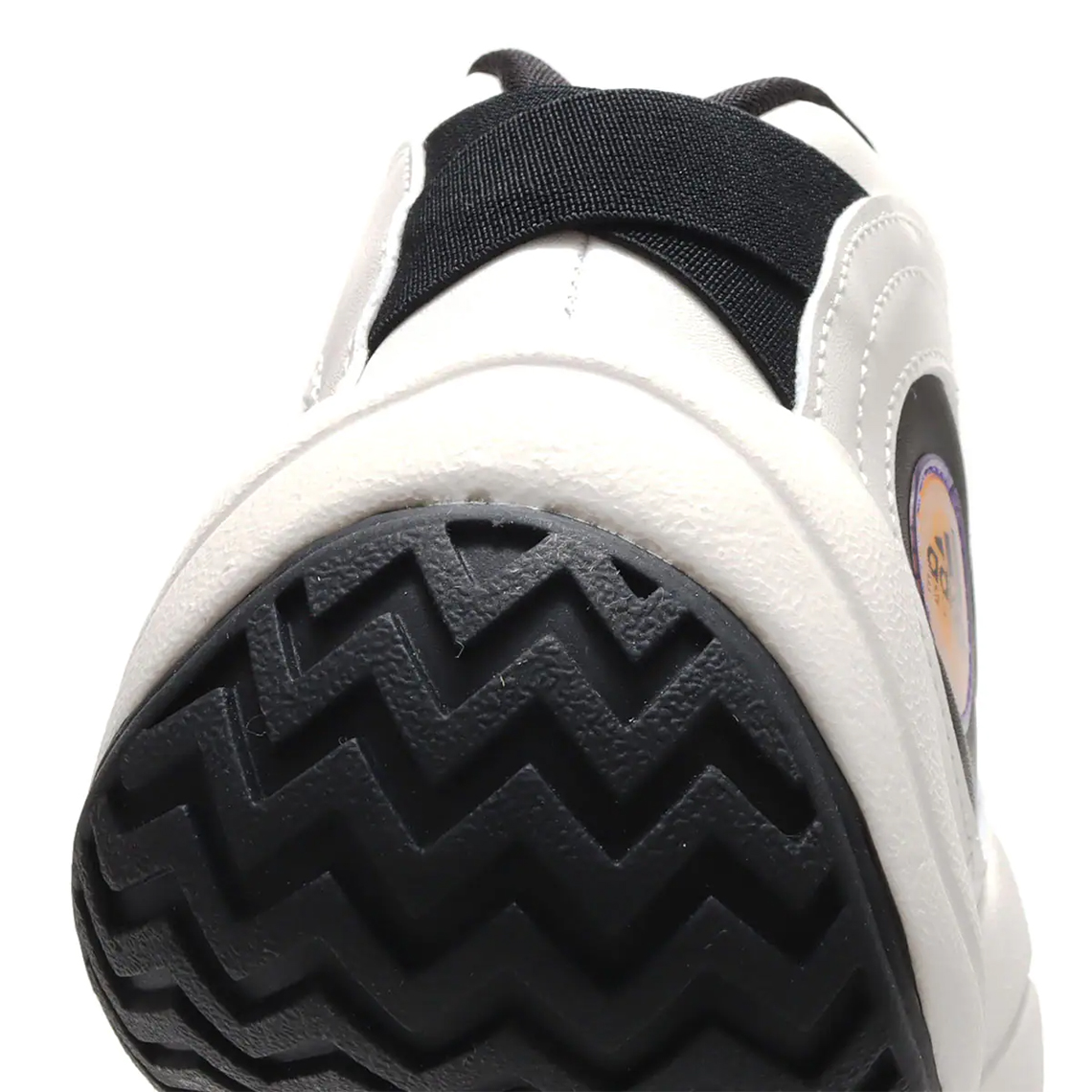