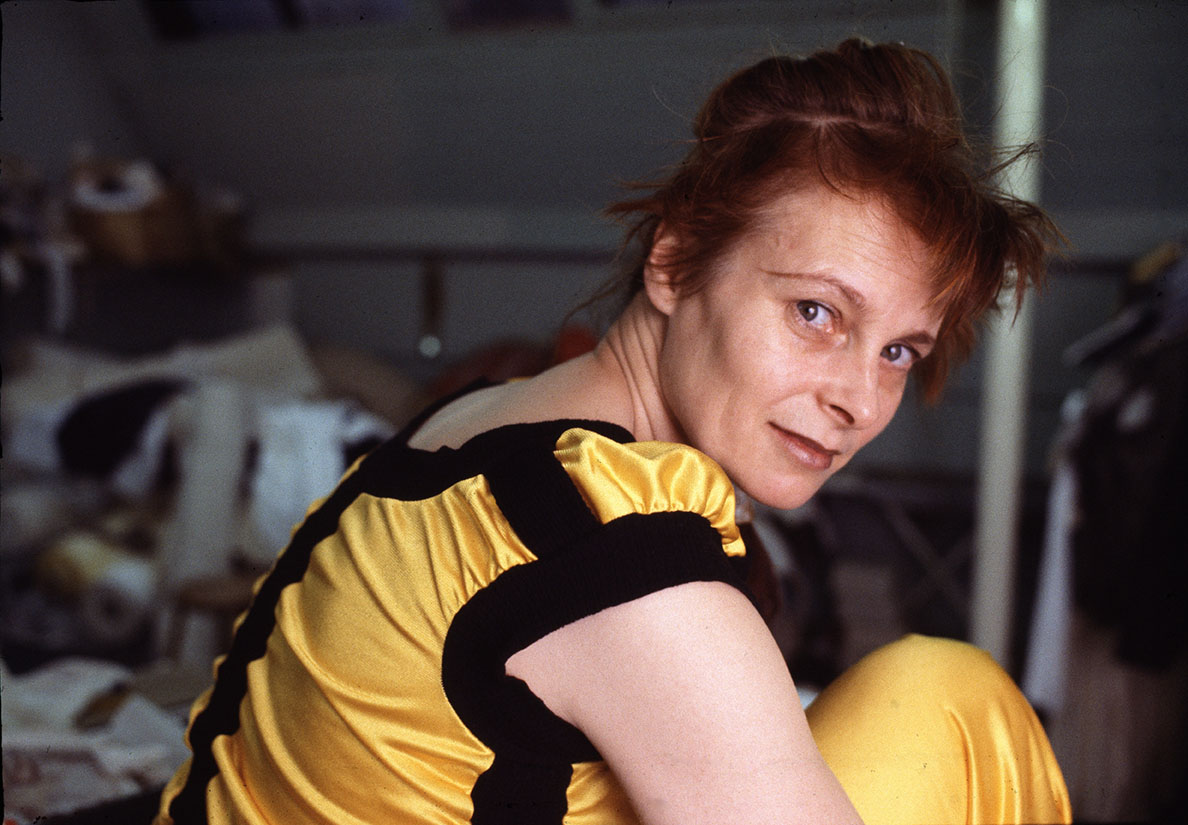 An announcement was made on Instagram on Thursday. “Vivienne Westwood died today, peacefully and surrounded by her family, in Clapham, South London,” the post said. “Vivienne continued to do the things she loved, up until the last moment, designing, working on her art, writing her book, and changing the world for the better,” the post continued. “She led an amazing life. Her innovation and impact over the last 60 years has been immense and will continue into the future.”

Taking to Instagram, the fashion community paid tribute to her legacy. “Loss of an icon. A woman. A designer. That helped define a generation,” wore footwear designer Brian Atwood.

Zac Posen added, “Dame #viviennewestwood A brilliant original who changed the world of fashion and culture. A pioneer, Time Bandit, shape shifter, imagineering provocateur and a bold vocal Activist. She wanted us to save our own home from climate change and over-consumption. She was on a ecological crusade. Let’s not forget and learn from her wisdom and take more action! #climaterevolution.”

Throughout her career, Westwood was renowned for spearheading the punk rock fashion movement throughout the 1970s and 1980s, continuing into the grunge movement of the 1990s. Signatures such as corsetry, pearls, 1800s femininity and androgynous dressing became key to her brand over the years.

Her subversive fashions also attracted a mainstream audience. Westwood often dressed numerous celebrities for the red carpet and special occasions, including Angelina Jolie, Kerry Washington, Viola Davis and Jessica Chastain. Her creations also regularly went viral, such as the golden wedding gown made famous in 2008’s “Sex and the City” film, as well as her archival printed corset tops and faux pearl jewelry in the 2020s.