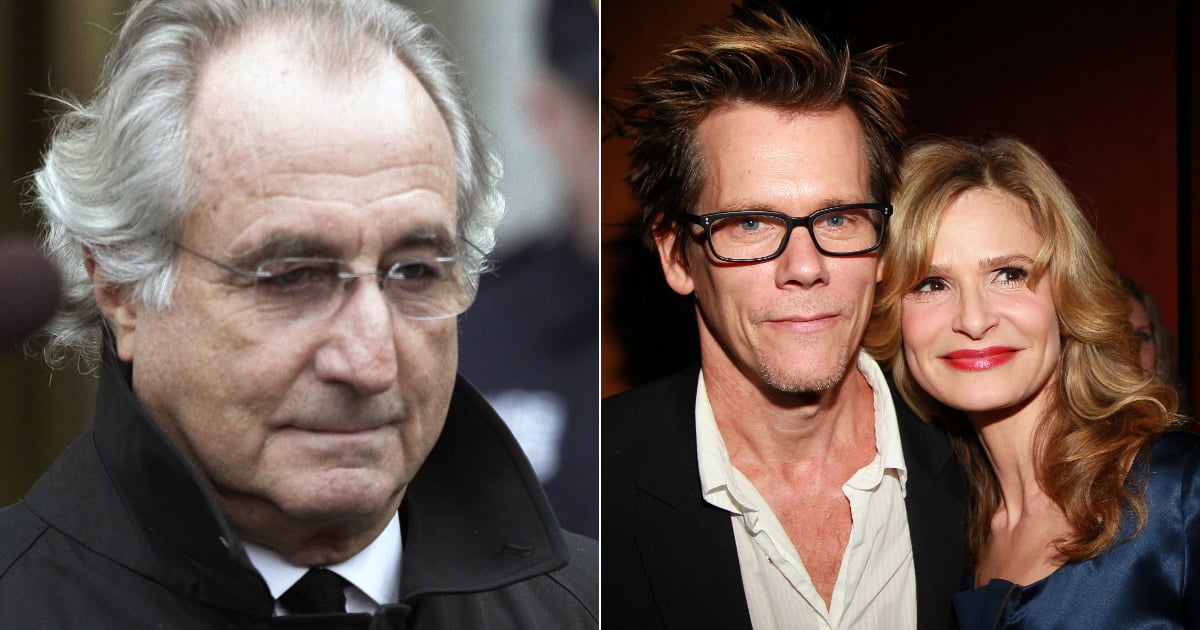 Since his downfall in 2008, disgraced financier Bernie Madoff has been the subject of several books, movies, and documentaries, with the latest being from Netflix. In “Madoff: The Monster of Wall Street,” the streaming giant is tackling the unbelievable true story of Madoff, who is known for defrauding celebrities and regular people out of $65 million through an elaborate and massive Ponzi Scheme.

Throughout his time as a force on Wall Street, Madoff persuaded people, both famous and not, to make large investments in a variety of stocks with the promise of a significant financial return. However, Madoff never actually invested any of the money he recieved. Whenever an investor asked for their returns, he’d simply pay them with money from a new victim, perpetuating a cycle of fraud with no profit for anyone but himself.

Madoff got his start in the financial industry back in the 1960s, when he founded a penny stock company, Bernard L. Madoff Investment Securities, according The New York Times. For the next four decades, Madoff dominated the stock exchange, helped develop and jumpstart the use of electronic trading platforms (notably NASDAQ), and was a prominent philanthropist. His financial success, however, was all a facade and took a severe turn for the worst in 2008 when the housing bubble burst and clients turned to Madoff en masse to cash out on their investments amid the economic downturn, only to find Madoff didn’t have their money. Following a tip from sons Mark and Andrew Madoff, authorities arrested Madoff in his New York apartment on Dec. 11, 2008.

After his arrest, Madoff pled guilty to 11 counts of money laundering, fraud, theft, and perjury in 2009. He was sentenced to 150 years in prison and died in April 2021, per The Associated Press. Madoff’s long-running scam affected countless people, including a few notable celebrities. Ahead of the release of “Madoff: The Monster of Wall Street” on Jan. 4, here are a handful of his famous victims.